On April 29th, I sat in my medical provider’s office exasperated. I had called in advance about the purpose of my appointment. In about a month I was traveling to Senegal with Tastemakers Africa, a black woman-owned travel company to celebrate one of my friend’s life achievements and to meet someone I’d been talking to online for years. It had turned romantic in the last year and I knew that I wanted to have sex after a year and a half hiatus. I’m over forty, we love each other, have the mutual desire to conceive and know my biological clock is ticking. I knew that we’d likely have unprotected sex and I wanted some assurances. I inquired with my provider about Pre-Exposure Prophylaxis (PrEP), the medication that prevents contracting HIV. I had read from the Centers for Disease Control website that “these medicines can work to keep the virus from establishing a permanent infection in populations at high risk by up to 92%” and that I needed to take it for a minimum of 20 days to be effective. I knew that people in my demographic (assigned as black women) at birth are one of the fastest growing populations of new HIV infections as “more than 90% of women diagnosed with HIV in 2016 were black and Latina. But surveys show only 21% of sexually active black and Latina women know about PrEP, compared to 85% of gay and bisexual men.” Our providers need to know this and support us in getting the care we need.

My past partner and I had last seen this nurse practitioner a year and a half ago when she confirmed our positive pregnancy test. That relationship of six years ended dramatically and tragically after he spent Christmas with another woman while I bled out that pregnancy in the emergency room by myself. He had told me he was spending the holiday with his mother, whom I’d taken a week off work and traveled to help him care for through and after open heart surgery just the month before. I later learned the woman he was with was also his girlfriend on and off of nearly twenty years. We had all gone to the same college. I thought she was an ex. The miscarriage was the last straw for me after six years of confusion and emotional abuse, the sum of which landed me in twelve weeks of inpatient and outpatient trauma rehab. I explained to my provider that his level of disregard for me left me unable to ever trust mutual monogamy again, no matter how much I love someone or believe that they love me. She nodded sympathetically and said, “That’s completely understandable. The doctor and I take a conservative approach to PrEP. It’s not for you.” I texted my friend who had mentioned being on PrEP. She told me that there are literally ads on the sides of buses in NYC encouraging black women to take it.

I was surprised to hear this from my provider and asked to know more. I said, “Really? There’s a whole public health campaign in New York City for straight black women to take PrEP.” She didn’t seem to know anything about it and replied, “PrEP is not for straight women.” I was flustered. I remembered that I had seen someone write on Twitter regarding the black maternal mortality crisis to ask for medical providers to document when they refuse medicine or treatment. I said, “Are you denying me the medication?” She said, “Yes.” I said, “Can you please document that in my chart?” And she said, “Yes, but it’ll take me a minute to write my notes.” I said, “I’ll wait. You’ve made assumptions about my sexuality. I’ve been coming here for nearly ten years. I am not straight. Sex and gender do not determine my attractions.” She replied, “So you would have sex with a woman?” I said, “I have, and would have sex with a person of any gender I choose.” She apologized and left the room. When she returned she said, “You’ve made me reconsider. I didn’t mean to disregard your sexuality and I will write the prescription.” While I waited for her to write it, I sent my friend a text and wrote a Tweet that would go viral before talking over the pros and cons of the medication.

The prescription alone did not mean I got the medication. I had one last hoop to jump through: payment. With “good insurance” the co-pay cost of PrEP was $1K. I called my insurance company because I was sure it was some kind of mistake. They informed me that it was no mistake but that the manufacturer has a co-pay assistance program that pays for up to $7K of the medication per year and it applies toward the insurance deductible. I was able to download the coupon for this on their website and obtain the medication without any personal cost. I learned through this episode that nearly every drug manufacturer has a similar co-pay assistance program and no one should ever have difficulty paying for medications.

I ran a youth sexual health education and advocacy organization for four years. I know the stigma about sex and sexuality begins nearly at birth. There is not adequate sex education and it is hard for many people to talk about sex, what they like, what they do, what they need. I have tried to cultivate a space for honesty in my relationships because I would much rather have conversations about what is really going on and have choice and negotiation in it rather than be an unknowing and unwilling victim of lies and non-consensual exposure. I know people who are HIV positive and living a healthy life with the advances in medication and that I can be one of those people if I were ever to become HIV positive. In the meantime, I feel really good about being on PrEP. It gives me some sense of control over my health. As we have done for generations, black women taught me how to get what I need. 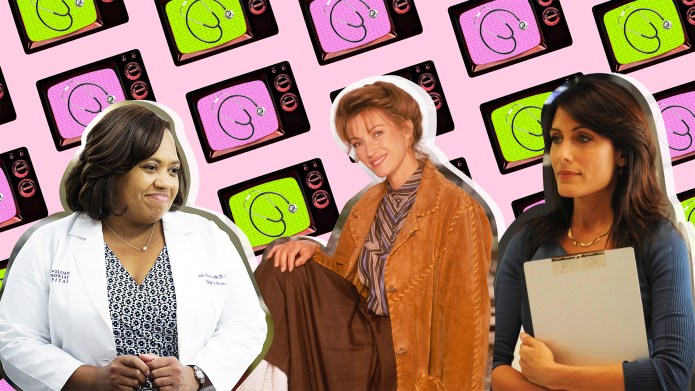 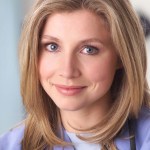 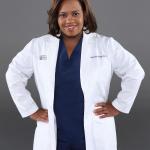 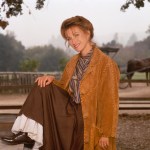 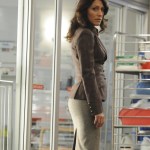