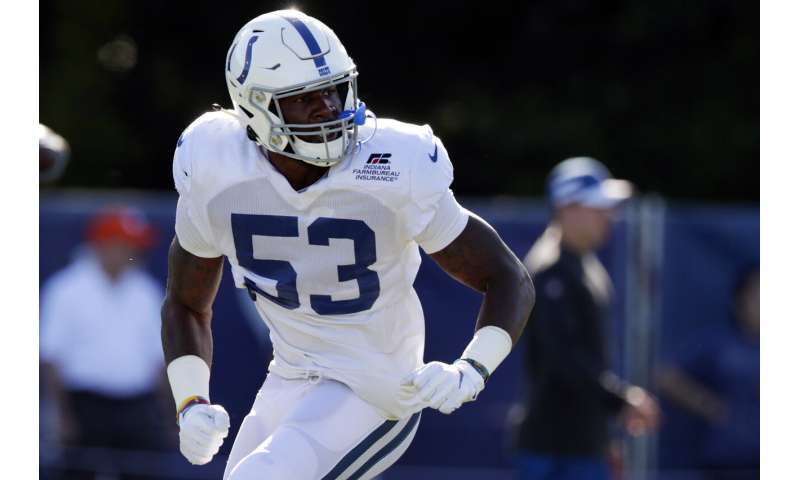 Darius Leonard works relentlessly at his rural South Carolina home to prepare for another football season. He’s also wary of pushing too hard, knowing a minor injury could become a major setback given the dearth of medical experts in his area.

So when in doubt, the Indianapolis Colts star confers with his coaches, who are creating safer, more efficient individual workout programs based on data collected the past few weeks.

“We are getting a ton done,” Colts coach Frank Reich says. “With the technology today, they all have heart rate monitors, so they do their workouts, it’s all logged, it all kind of shoots to our system. This isn’t, ‘Hey, I’m watching you.’ This is, ‘Hey, I’m interested in you.’ I’m a little bit of a numbers guy, so I like to see these charts. Then I’ll show them to the team.”

That fits neatly into the new guidelines for this year’s revamped offseason program, too.

Teams can conduct classroom instruction and on-field activities through Zoom meetings or similar apps instead of at their facilities. They can meet virtually as much as four hours per day, four days per week.

Players also can voluntarily wear monitors to track workouts. Teams can send up to $1,500 to each player to purchase equipment. 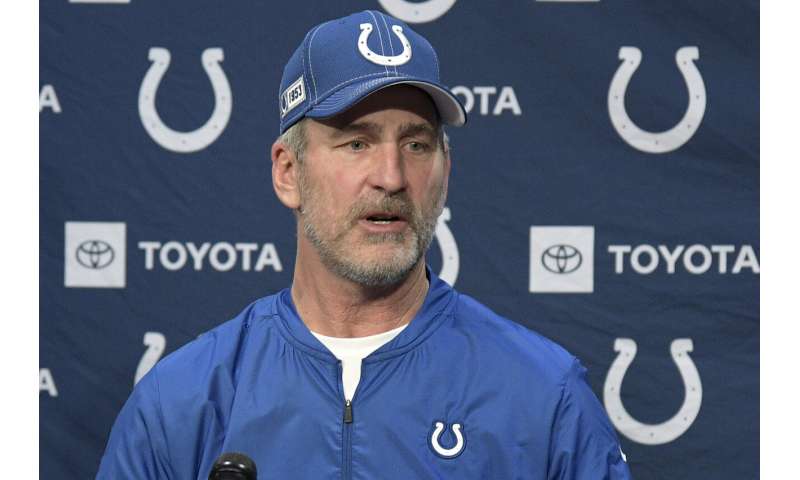 Not everyone has followed the same script. New Orleans canceled its offseason program. But the Colts are taking advantage of their allotted time. Reich estimates Indy spends half its time in meetings and the rests monitoring workouts.

Technological advances are helping everyone cope with the COVID-19 pandemic.

“I understand a lot more about the NFL now than I did 10 years ago,” new Dallas Cowboys backup quarterback Andy Dalton said, comparing the difficulty he faced during the 2011 lockout with today’s circumstances. “So I guess the advantage now is there’s still these virtual meetings, so you’re able to connect and talk through the offense and talk through different things, stuff that I didn’t have my rookie year during the lockout.”