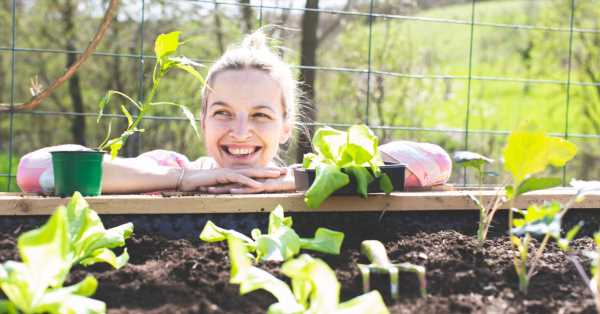 New research suggests that people who have access to a private garden and actively make use of it have better health and well-being than those without a garden. 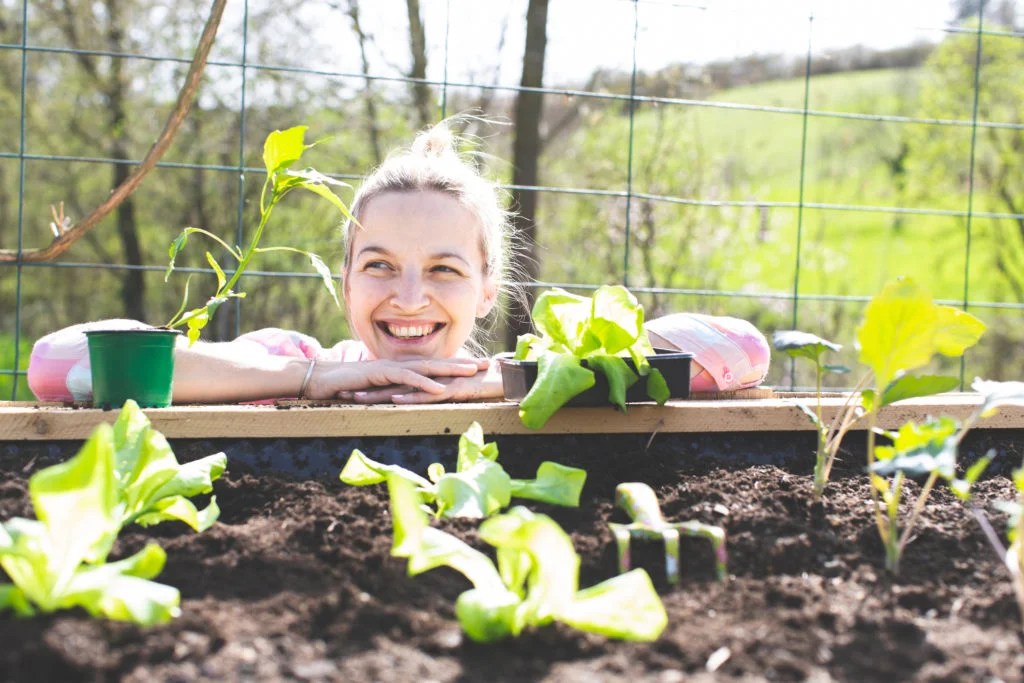 A study by a team of researchers from the University of Exeter in the United Kingdom and the Royal Horticultural Society, a U.K. charity, has found that having access to a private garden improves people’s health and well-being if they actively make use of it.

The research, which appears in the journal Landscape and Urban Planning, shines a light on the value of private green space, as well as public green space. It also raises questions about the equity of access to these spaces.

The association between green spaces — open areas of land that have vegetation growing in them — and health benefits is well-documented.

For example, a recent meta-analysis in the journal Environmental Research found that “[green space] exposure is associated with numerous health benefits in intervention and observational studies,” which suggests “a beneficial influence of [green space] on a wide range of health outcomes.”

However, less research has focused on the role of access to and use of gardens for people’s health and well-being.

Dr. Siân de Bell, of the University of Exeter Medical School and lead author of the present study, says that “[a] growing body of evidence points to the health and well-being benefits of access to green or coastal spaces. Our study is one of the largest to date to look at the benefits of gardens and gardening specifically.”

“Our findings suggest that whilst being able to access an outdoor space, such as a garden or yard, is important, using that space is what really leads to benefits for health and well-being.”

To conduct the study, Dr. de Bell and her team drew on data from the Monitor of Engagement with the Natural Environment survey. This survey involved a representative sample of almost 8,000 participants from across England.

Trained interviewers regularly met the participants at home and asked them a series of questions about their access to and use of outdoor space and their general health and well-being.

When analyzing the data, the team accounted for confounding factors that may relate to health, well-being, and garden access. These included gender, socioeconomic status, employment status, marital status, the presence of children in the household, home ownership, and dog ownership.

The team found that access to a private outdoor space — whether a garden, patio, or balcony — was associated with improved health and well-being.

However, a significant factor was whether and how people used their private garden. The researchers found that people who both relaxed in their garden and did some gardening had improved health and well-being compared with those who did not use the space.

The team speculates that this may be because, in a private space, there is less chance of conflict with people who may wish to use the area differently. Having access to a private space allows a person to craft it in the way that suits them.

Conversely, a communal garden that a management company runs for a block of flats, for example, may not give the users of the garden permission to make any changes.

As the authors note, the study was limited in this way, as the data it drew on were not detailed enough for the authors to understand fully why people gain health and well-being benefits from a private garden.

For example, it may be that communal gardens produce similar benefits if a person has more control over crafting a part of it, or if they can contribute to collective decisions about its management. These data were not available to the researchers, however.

The authors also point out that due to the small sample size, they could not look in detail at demographic factors that may affect access to private gardens. This information is important to understand the factors that can stop people from accessing or using private gardens.

People who rented were also less likely to have access to a private garden and were the least likely to use a garden if they had one. This finding may reflect the short tenancies common in the U.K., which could discourage people from investing in the upkeep of a garden that they cannot guarantee that they will be able to enjoy in the future.

As Dr. Rebecca Lovell, also of the University of Exeter Medical School and project lead, notes: “[g]ardens are a crucial way for people to access and experience the natural environment. Our new evidence highlights that gardens may have a role as a public health resource and that we need to ensure that their benefit is available equally.”