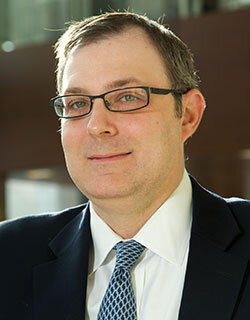 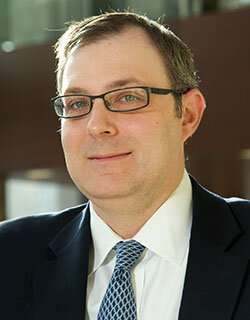 Behavioral therapy assisted by a smartphone app, delivered via telemedicine by a health coach, was an effective treatment for several symptoms of binge eating disorders, according to a study conducted by researchers from the Icahn School of Medicine at Mount Sinai and published this week in The American Journal of Psychiatry.

According to The American Psychiatric Association, psychiatric disorders characterized by binge eating, including binge eating disorder and bulimia nervosa, affect up to 6.5 million Americans. Cognitive behavior therapies (CBT) have demonstrated efficacy in individual, group, guided self-help, and pure self-help versions, yet have limitations that include the need to attend in-person sessions consistently and the limited availability of trained therapists.

Since mobile technologies are increasingly available and popular among patients and clinicians, the researchers wondered if a digital treatment platform might offer a preferred and more accessible option that could serve as a cost-effective alternative to specialized treatments. The researchers focused on the Noom Monitor, a smartphone app developed to facilitate CBT with guided self-help (CBT-GSH).

“Through a previous pilot study of the Noom Monitor by our team, we know the platform is acceptable to patients, feasible to deliver, and when combined with CBT-GSH with a trained clinician, improves symptoms,” said Thomas D. Hildebrandt, PsyD, Chief of the Center of Excellence in Eating and Weight Disorders at The Mount Sinai Hospital and lead author of the study. “The purpose of this study was to evaluate the robustness of the intervention when delivered by non-specialist health coaches in a community health care system via telemedicine. We were encouraged by the results that showed that this intervention is effective and can be scaled outside of specialty clinical programs.”

For this study, all CBT-GSH coaching sessions were conducted via telephone and involved six sequential steps establishing self-monitoring, regular eating (three meals/two snacks), alternative activities to binge eating/purging, problem-solving, reduction in dietary restraint, importance of shape/weight, and relapse prevention. The first session lasted 60 minutes, and each subsequent session was 20-25 minutes. The first four sessions occurred weekly, while the following four sessions were biweekly. All coaches completed an eight-hour training led by Dr. Hildebrandt and another eating disorders specialist. Although coaches ended their intervention at 12 weeks, participants had access to the self-help manual and Noom Monitor beyond the coaching period and were encouraged to continue using the program until they achieved remission.