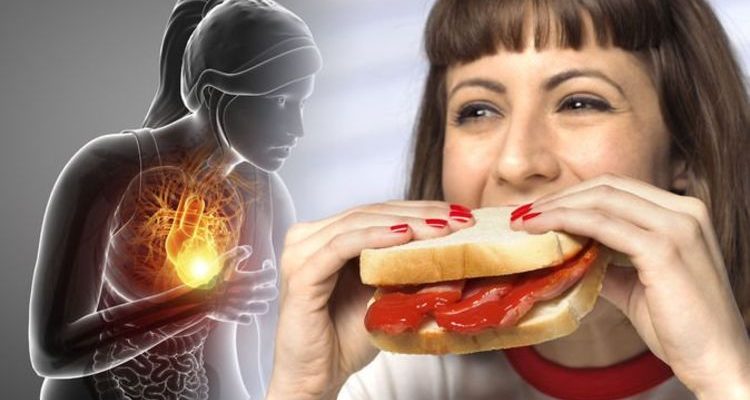 A study of almost 30,000 people followed for up to three decades found those who regularly consumed processed or red meat were more prone to a premature death. In particular, having red or processed meat every seven days was linked to a three per cent to seven per cent higher risk of cardiovascular disease. This also applied to poultry.

The same amount of red meat or processed meat – but not poultry – was also associated with a three per cent higher risk of all causes of death.

Only fish was found to be completely safe.

Senior author Norrina Allen, a professor of preventive medicine at Northwestern University, Chicago, said: “It is a small difference, but it is worth trying to reduce red meat and processed meat like pepperoni, bologna and deli meats.

“Red meat consumption also is consistently linked to other health problems like cancer.”

The finding contradicts a recent controversial report saying cutting down on consumption is a waste of time. 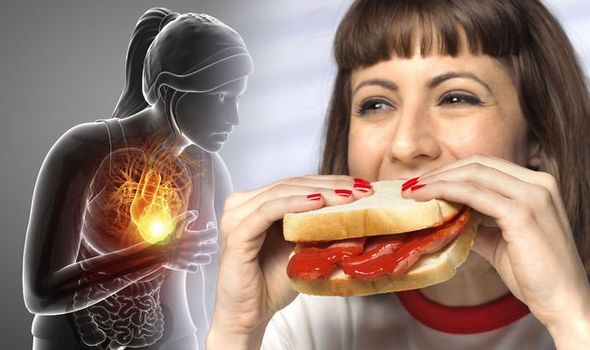 It has been modified by smoking, curing or adding salt or preservatives to extend its shelf life or change the taste.

The study published in JAMA Internal Medicine included self reported diets over the previous year or month of 29,682 men and women with an average age of 53.

Lead author Dr Victor Zhong, now at Cornell University, New York, said: “Modifying intake of these animal protein foods may be an important strategy to help reduce the risk of cardiovascular disease and premature death at a population level.”

In November a review of previous research by a Canadian team claimed the risk is small. They recommended people not to reduce the amount of red and processed meat they eat.

Prof Allen said: “Everyone interpreted it was OK to eat red meat, but I don’t think that is what the science supports.”

According to the World Health Organisation, heart disease and stroke are the world’s biggest killers, causing more than 15 million deaths in 2016.

Dr Zhong added: “Our study shows the link to cardiovascular disease and mortality was robust.”

A recent analysis of more than 400,000 Europeans found their risk of heart disease rose 19 per cent for every 100 grams of red or processed meat they consumed daily. 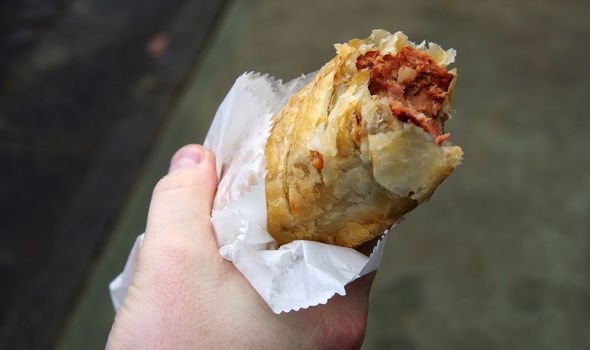 This would be equivalent to about four rashers of bacon, or one and a quarter sausages.

Co author Prof Linda Van Horn, also from Northwestern who is a member of the 2020 U.S. Dietary Guidelines Advisory committee, said: “Fish, seafood and plant-based sources of protein such as nuts and legumes, including beans and peas, are excellent alternatives to meat and are under-consumed in the US.”

The study also found a four percent higher risk of cardiovascular disease for people who ate poultry twice a week.

But the evidence so far isn’t sufficient to make a clear recommendation about intake, said Dr Zhong. Still, fried chicken is not advised.

The association may be related to the method of cooking the chicken and consumption of the skin, rather than the meat itself. 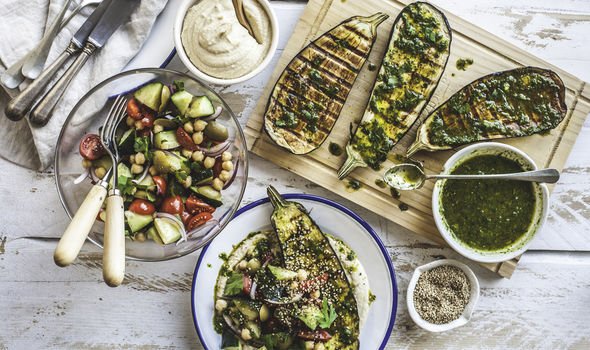 In the UK alone, it is thought processed meat leads to about 5,400 cases of bowel cancer every year.

Links with heart health and type 2 diabetes have also been suggested. The scientific consensus is eating a lot is bad for your health.

Public Health England advises people to limit meat intake. Diets that cut down on meat or eliminate it all together are becoming more popular.