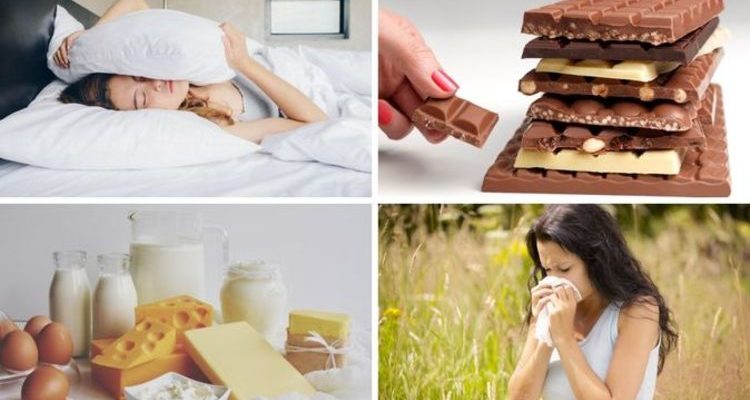 Hay fever season is in full swing and with many suffering from it, some have found the symptoms to be worse at night. Hay fever is also known as allergic rhinitis and it is an allergic reaction to pollen, dust or mould which can irritate your nose and causes cold-like symptoms.

Health experts Avogel have revealed five reasons why your hay fever symptoms may be worse at night.

Pollen levels can still be high in the evening

During the day, pollen rises with the warm air and, as night falls and the air begins to cool, all the pollen sinks back down to ground level.

Some plants often release their pollen in the evening, adding to the high levels in the air. 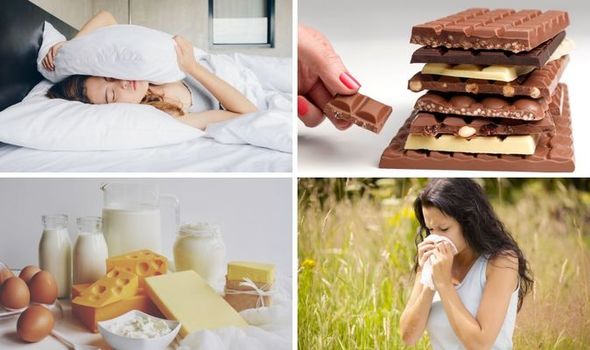 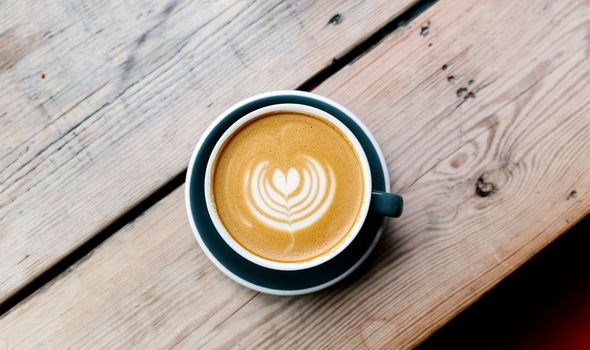 Pollen can get trapped indoors

Pollen can easily get trapped indoors meaning you can experience more severe symptoms at night, even when the pollen count isn’t high.

Many people have said they wake up with a blocked nose and Avogel suggests this is because they have been laying in a room full of pollen.

Pollen can easily get stuck to clothing, skin and hair, as well as any pets that have been outside.

Changing clothes before you sleep and having a shower as soon as coming home can all help stop the transfer of pollen inside.

DON’T MISS:
Hay fever symptoms: The sign in your ears that could signal you have a pollen allergy
Hay fever: Nine surprising foods you should include in your diet to help fight symptoms
Hay fever treatment: Can natural remedies relieve symptoms? Try this Ayurvedic spice

Avogel advises that if you find your hay fever symptoms to be worse at night, it may be a good idea to check your diet as what you eat in the evening can be to blame for worse symptoms.

The website says: “Now, it is not uncommon to sit in front of television at night with a bar of chocolate but, as this contains the chemical histamine, it is likely to make hayfever worse.

“After all, histamine is produced by the body in response to pollen and this is what triggers symptoms like a runny nose or irritated eyes.”

Dairy products, like cream or a hot chocolate before bed also have the potential to worsen symptoms. 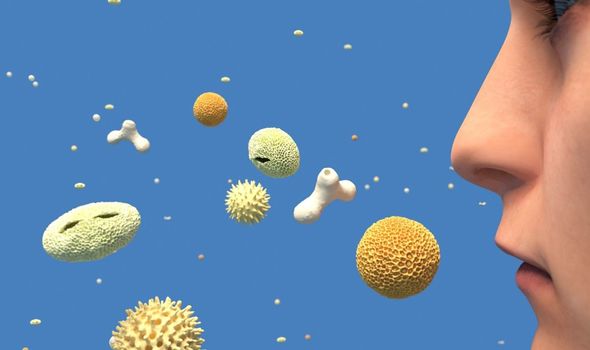 Dairy is known to make mucus thicker which will make congestion more uncomfortable.

Therefore avoiding these products is crucial during hay fever season.

Preserved foods like sauerkraut, vinegar and yoghurt also contain histamine so it is best to avoid these foods too.

Your evening drink can exacerbate symptoms

Alcohol is a rich source of histamine, which can trigger hay fever symptoms and should be avoided before sleeping. 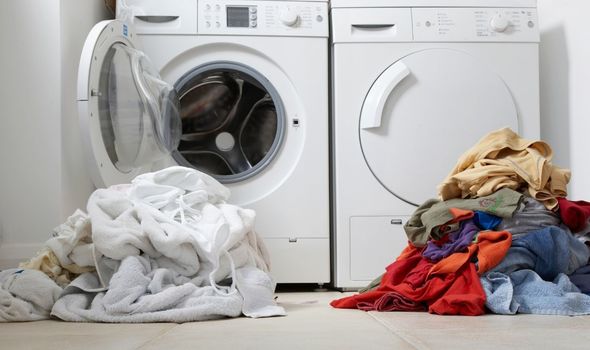 However it isn’t just alcohol that should be avoided before sleeping.

Avogel says: “Sweetened drinks like fizzy juice can act against adrenaline which the body produces to subdue the effects of histamine.

“So if, you’ve had a few sugary drinks in the evening, you may find that your hayfever symptoms become noticeable as a result.”

A cup of tea or coffee in the evening should also be avoided, as caffeine constants histamine.

Even decaffeinated tea and coffee still contain a small amount of caffeine in them and should be avoided before bed.

If you are prone to a blocked nose and nasal congestion then you may find it worse at night due to your sleeping position.

Avogel says that your nose cannot drain effectively when you are lying down, meaning that a blocked nose will probably become more noticeable.

The health experts recommend adding an extra pillow to support your head, this will prop your head up to allow your airways to become more clear.

You can check the accurate pollen count here: https://www.metoffice.gov.uk/weather/warnings-and-advice/seasonal-advice/pollen-forecast#?date=2020-05-19