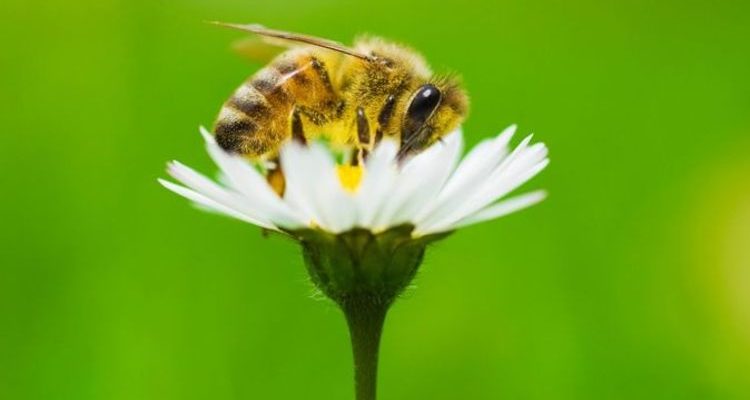 Hay fever season is in full swing and with there being no cure for it, people have to turn to treatments that may be able to help keep symptoms at bay. Treatments include anti-histamines and herbal remedies including drinking turmeric. However a study has revealed that honey may also be a good option to help alleviate hay fever symptoms.

According to Heathline, honey has many health benefits including improving digestion and containing key nutrients.

Some people believe that honey can help hay fever symptoms as a result of a process called immunotherapy.

During immunotherapy the individual is exposed to a minute amount of the substance they are allergic to.

In this instance, it would be pollen and being exposed to a small amount would increase the hope that they will build up some resistance to it. 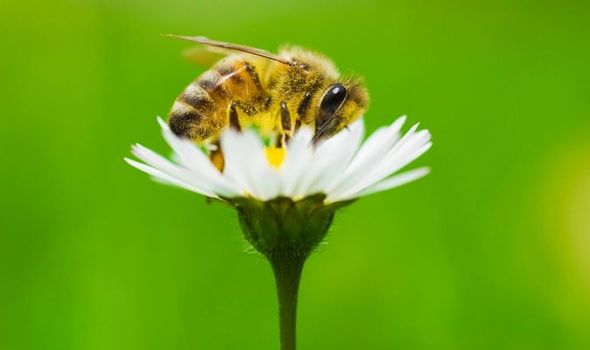 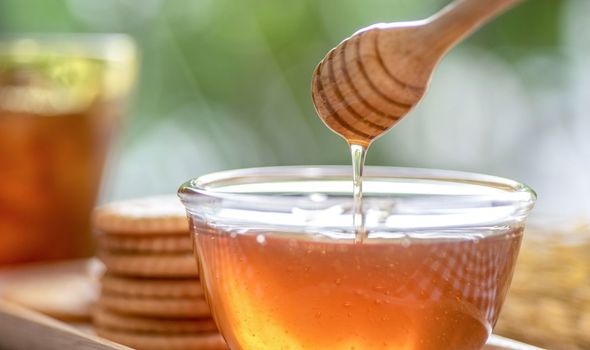 However this treatment can only be prescribed when antihistamines and even steroids haven’t worked.

Hayfever advisor Louise Baillie at Avogel said: “The belief is that because local honey contains traces of local pollen, eating it regularly could help a person to become immune to that pollen.

“The process of immunotherapy should in turn, ease hayfever symptoms like itchy eyes, skin rashes and sneezing.”

The type of honey needed for this process to work needs to be specifically local honey.

This is believed to contain pollen front plants in your area which are the plants likely causing your hay fever.

Louise explains that although there is little evidence proving this fact, some people swear by eating honey regularly.

She advises trying it for yourself to see if it helps. If your symptoms improve over time then local honey definitely works for you.

Although there is little scientific evidence on this fact and a study conducted by the University of Connecticut in 2002 found that honey had no impact on hay fever symptoms. 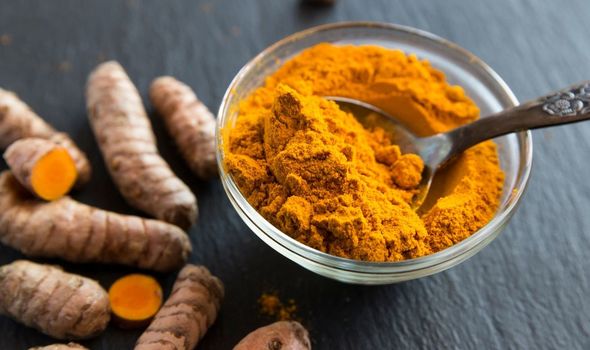 Although another study found that eating honey in large quantities could help hay fever symptoms.

Some people also use honey as a cough suppressant as it has soothing properties.

A cough can be a hay fever symptom as mucus can cause the back of your throat to itchy, causing an irritating cough.

Another natural remedy which may help alleviate hay fever symptoms is turmeric. 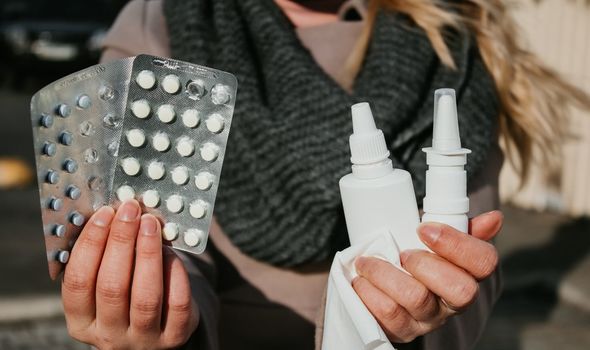 According to Healthline, turmeric is well-known as an anti-inflammatory powerhouse for a good reason.

Its active ingredient, cxurcumin, has been linked to reduce hay fever symptoms of many inflammation-driven conditions, and could help minimise the swelling and irritation caused by hay fever.

However if you have seasonal allergies, healthline recommends looking for a medically proven treatment.

You can check the accurate pollen count here: https://www.metoffice.gov.uk/weather/warnings-and-advice/seasonal-advice/pollen-forecast#?date=2020-05-15