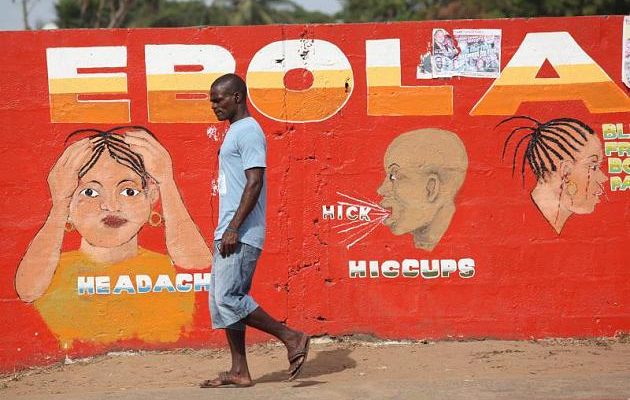 The world health organization (WHO) considers that a new epidemic of Ebola for “inevitable”, but is better prepared than at the outbreak of the disease in West Africa by the end of 2013. Experts agree that the disease break out again and that there will be a new epidemic, said WHO Director Margaret Chan on Thursday in Conakry, the capital of Guinea.

However, "if that happens, sein&quot prepared the world a lot better;, added Chan.

Since the beginning of the Ebola epidemic in December 2013, the African countries of Guinea, Sierra Leone and Liberia had died in the desperately poor West a total of around 11,300 to people to the Virus. The WHO was accused, the seriousness of the situation too late and too hesitant to react. Chan was in Guinea for talks on vaccines and other preventive measures against the disease.

Ebola Virus was discovered in 1976

The WHO Boss also thanked the government in Conakry for their support in the development of a vaccine. In a clinical trial in 2015, nearly 6,000 people in Guinea were vaccinated with the fabric, none of them got infected with the Ebola Virus. Chan said the health authorities had had the vaccine – even if he initially only present in small quantities – a further possibility of the prevention "beyond Isolation and Quarantäne".

The Ebola Virus was discovered in 1976 on the territory of the present-day Democratic Republic of the Congo. Since then, the disease broke out again and again, mostly in West and East Africa. At the beginning of 2014, several cases in the southern Guinea spread rapidly to an epidemic.