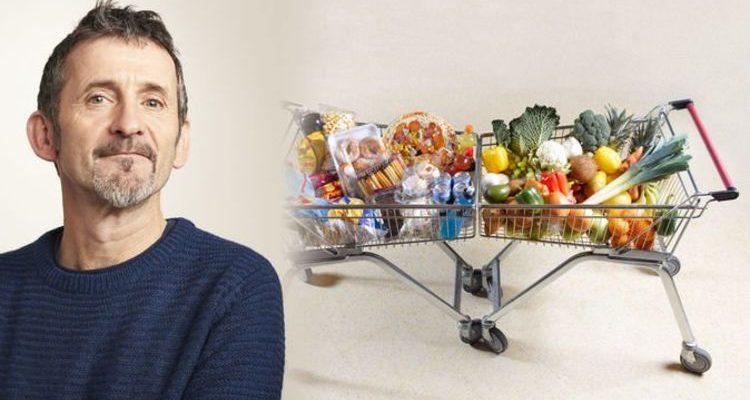 Dementia is an overarching term used to describe a set of brain diseases. The most common of them all is Alzheimer’s. To try to keep the health concern at bay, which foods should you be eating?

On the subject of a Mediterranean diet, the associate medical director of clinical trials at Brigham and Women’s Hospital said: “This has been shown to help thwart Alzheimer’s or slow its progression.

“A recent study showed that even partial adherence to such a diet is better than nothing.”

What’s included in a Mediterranean diet?

All these foods above are considered “brain healthy” choices, according to Dementia UK.

The charity also lists ways to reduce the risk of developing Alzheimer’s disease.

Preventative measures include keeping physically fit throughout your life and taking part in hobbies. 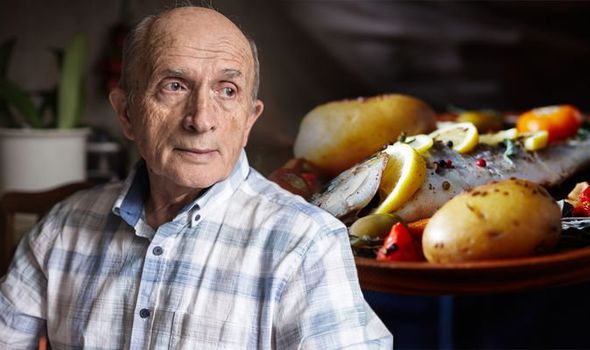 A number of cognitive-enhancing activities include art, woodwork, learning a new language, knitting, puzzles and listening to music.

Dementia UK state: “These will stimulate different areas of the brain and help with attention and concentration.”

Two proteins – amyloid and tau – build up in the brain of a dementia sufferer.

Naturally occurring, amyloid can begin to malfunction, creating beta amyloid which is toxic to brain cells.

Also naturally present, tau also malfunctions and begins to clump together, leading to the death of the brain cells affected.

Dementia UK report that changes in the brain can occur up to 10 years before a person starts to show symptoms of Alzheimer’s.

Typically mild at the beginning of the disease, the symptoms progressively worsen over time.

Such symptoms of Alzheimer’s include the following: 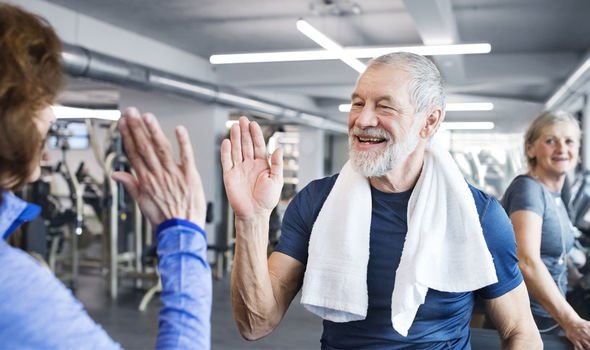 To help stave off any plaques and tangles forming in your brain, it’s important to keep any health conditions, such as diabetes or thyroid issues, well managed.

This would include having regular check-ups with your GP to discuss any medications, lifestyle choices and health concerns.

As with all health conditions, the best thing you can do for your health is to not smoke and drink within the recommended limits.

The NHS state 14 units per week is the maximum allowance – this is equivalent to six 175ml glasses of wine per week. 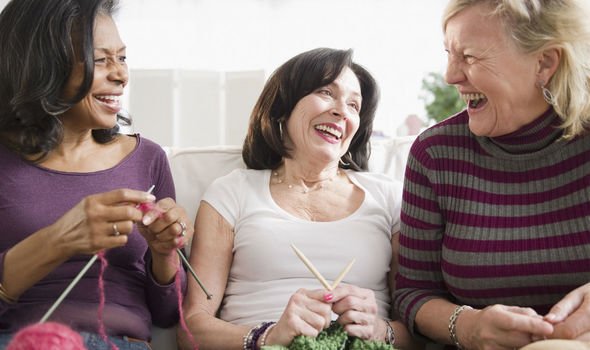 Remaining socially active is a great way to keep your brain engaged.

Why not combine socialising with a gym class you and a friend can do together?

Even drinking with pals is much better than drinking alone.