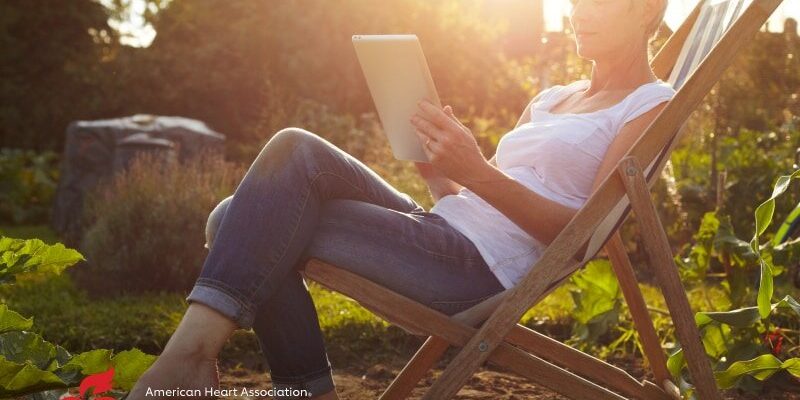 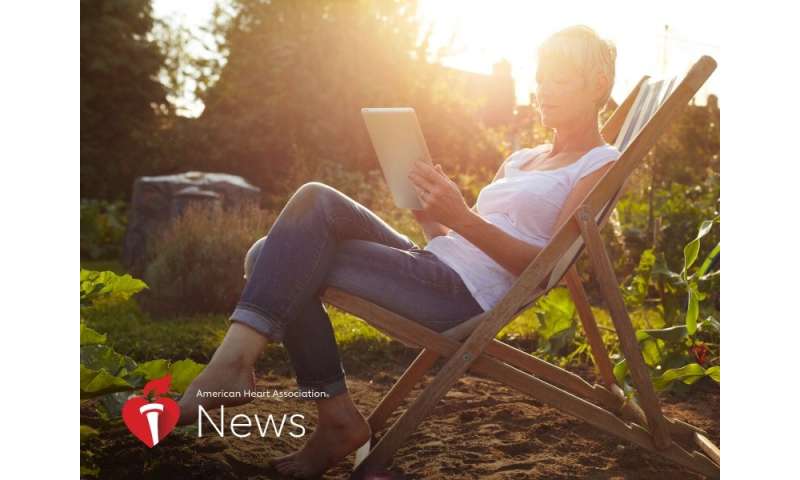 Exposure to sunshine is linked to lower blood pressure, says a new study that included hundreds of thousands of patients at dialysis clinics across the United States. But don’t use this news as an excuse to book a beach vacation just yet.

For the new study, appearing Friday in the Journal of the American Heart Association, researchers examined blood pressure readings from more than 342,000 patients at nearly 2,200 clinics over three years, starting in January 2011. More than a third of the patients were African American.

Blood pressure readings were averaged by month, then matched with reports on outdoor temperature and ultraviolet radiation, which also were averaged into monthly readings. Researchers adjusted for variables such as the subjects’ sex, age and body mass index.

Weller, a professor of dermatology at the University of Edinburgh in Scotland, said researchers have known of seasonal variation in blood pressure for decades but had linked it to factors such as temperature and vitamin D, which is produced when sunlight hits the skin.

But repeated studies have failed to prove vitamin D lowers blood pressure, he said. And although this work did suggest temperature indeed played a role, “half the seasonal variation in blood pressure is independent of temperature. It’s due to the UV alone. And that is really exciting.”

Weller said the sunlight effect appeared to be small but significant—with a greater effect among white-skinned people than those with dark skin.

In practical terms, he said, the findings suggest if someone kept their exposure to temperature the same—”you know, nice warm clothing, centrally heated house, etc.”—and had summer levels of sunshine in winter, “I reckon that would lower your blood pressure by 2 or 3 millimeters of mercury. Not very much, but a 3-millimeter systolic fall in blood pressure reduces cardiovascular events by about 10%. And you know, that’s big.”

Weller, an enthusiastic proponent of the health effects of sunlight, published an earlier laboratory study showing UV light releases nitric oxide in the skin, which dilates arteries and lowers blood pressure. His TED talk on this research has been viewed more than 1.1 million times.

But before you throw away your sunscreen, remember that UV rays contribute to skin cancer. The American Academy of Dermatology suggests everyone avoid direct exposure to the sun between 10 a.m. and 2 p.m.; wear protective clothing; avoid tanning beds; and generously apply sunscreen of SPF 30 or higher when outdoors.

And Weller’s enthusiasm is not necessarily contagious.

Dr. Paul K. Whelton, the Show Chwan Professor of Global Public Health at Tulane University in New Orleans, called the study “interesting.” But this type of study has limits, said Whelton, who was chair of the committee that wrote the guidelines on hypertension from the American College of Cardiology and American Heart Association.

For starters, he said, it’s an observational study—meaning cause and effect can’t be proven. And he saw room for error in the quality of blood pressure readings taken at the clinics, which would not be done to the same standards as those in a research setting.

Overall, Whelton said, “I wouldn’t dismiss it. And I would say they should be congratulated on doing it. Am I 100% convinced? No.”

Weller is conducting further research on using UV light as treatment for people with high blood pressure. He’s hoping to spark a broad re-evaluation of sunshine, especially among his fellow dermatologists.

“Melanomas are bad news,” he said. “And that’s something all of us dermatologists worry about. But that’s not caused by simple sunlight. It’s caused by sunburn and intermittent sunlight.”

Until 150 years ago, humans lived almost entirely outdoors, Weller said. “Being outdoors all day long in the sun is normal for us. What is abnormal is the two weeks in Cancun, or the sunbed,” which blasts people with lots of UV quickly and is a known risk factor for melanoma.