Muscle loss – medically known as sarcopenia – is a common condition that affects around 10 percent of adults over the age of 50. It’s thought that with every year, those who have surpassed middle age will lose three percent of their muscle strength. Unsurprisingly, this can end up limiting the ability to perform many routine activities.

Affecting someone’s quality of life, age-associated muscle degeneration can be a debilitating condition.

Sarcopenia is caused by an imbalance of signals between muscle cell growth (anabolism) and muscle cell teardown (catabolism).

But there is hope. Studies have reported an intake of HMB (beta-hydroxy-beta-methylbutyrate) supplements can increase muscle mass.

One study, conducted by Vukovich et al, had 31 participants aged 70 and over. The volunteers were split into two groups: those who received HMB supplementation alongside a 12-week exercise plan and those who didn’t receive any supplements alongside the exercise regime.

Findings report there was a significant muscle mass gain for those who had taken the HMB supplementation compared to those who didn’t.

Another study, by Stout et al, tested 36 participants over the age of 65, with one control group receiving HMB supplements alone – meaning this experiment didn’t include any exercises. 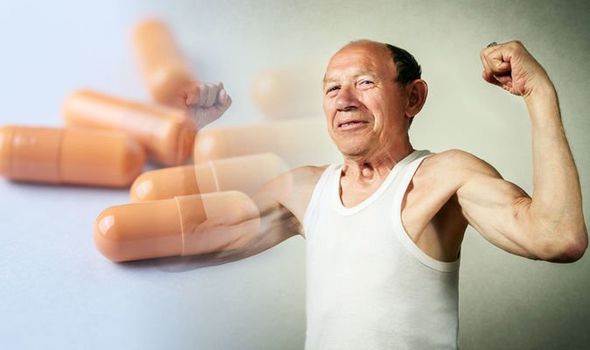 Their results showed those who were given the HMB supplement for 24 weeks had a significant improvement in muscle quality (calculated as muscle straight relative to muscle mass).

With such promising results, no wider there’s such a huge market for it at the moment.

HMB is a metabolite of leucine, an essential branched‐chain amino acid which acts as a signalling molecule that stimulates protein synthesis.

HMB also helps to reduce protein breakdown, and is also popular with gym goers who use the supplement as a post workout shake.

Even the NHS recognises “there is a growing industry in sports nutrition supplements available on the high street and online”.

People interested in improving their physique may opt to partake in protein supplements, as protein is key to building and maintaining all types of body tissue, including muscle.

This is because protein contains amino acids which are the building blocks used to create muscle growth. 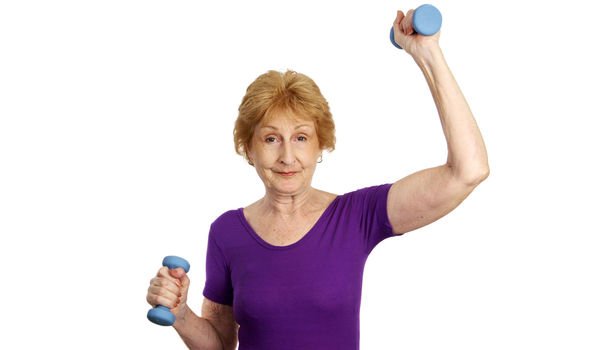 Whether you’re hoping to build muscle for aesthetic reasons, or genuinely want to be able to enjoy getting outside like you used to, there are a few key ways to increase muscle mass.

Resistance training, which includes weightlifting, pulling against resistance bands or moving parts of the body against gravity, can be very useful when hoping to build muscle mass.

The reason as to why resistance training can aid muscle mass growth is because the tension felt by the muscle fibres activates growth signals that lead to increased strength.

There’s even a study supporting the positive effects of resistance training on body muscle mass. 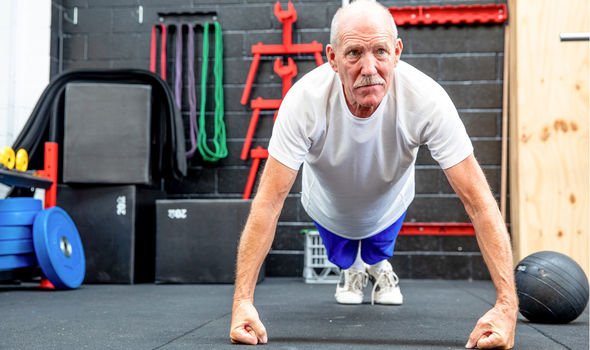 Volunteers in the 12-week experiment were aged between 65 to 94, and the results showed resistance training performed three times per week increased muscle strength.

Aerobic exercise is also reported to be good at increasing body muscle mass.

A 12-month study found women who spent five days per week either cycling, jogging or hiking increased their muscle mass.

Most logically, a high-protein diet can also aid in muscle mass, with one study finding that men over the age of 70 – who had eaten a meal containing at least 35 grams of protein – saw their muscle growth increase.

Great sources of protein include: eggs, chicken, almonds, broccoli, tuna, lentils and much, much more.