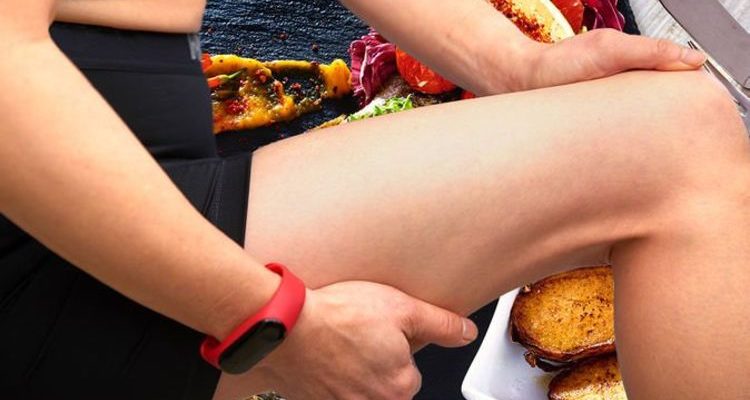 Arthritis comes in many forms but the most common in the UK is osteoarthritis, which affects nearly nine million people. Osteoarthritis initially affects the smooth cartilage lining of the joint. This makes movement more difficult than usual, leading to pain and stiffness.

There is currently no cure for osteoarthritis but one particular lifestyle intervention has been shown to alleviate pain and stiffness in two of the most commonly affected joints – the knees and hips.

According to a study published in the Journal of Nutrition, Health and Aging, a Mediterranean diet can reduce markers of inflammation and improve knee flexion and hip rotation in people with osteoarthritis.

The knee flexion is the measurable degree in which your leg (and knee joint) can bend.

The study, commissioned by UK charity Arthritis Action, examined the effects of a Mediterranean type diet on 99 patients with osteoarthritis. 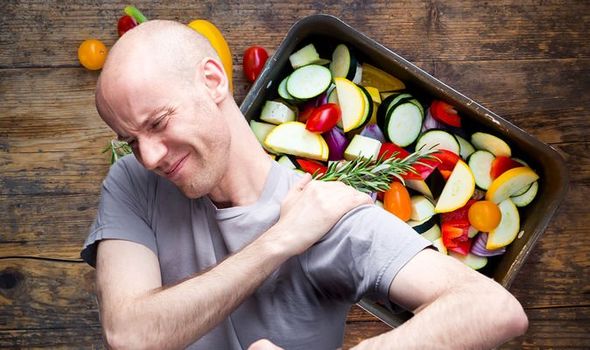 Half of the participants followed a Mediterranean type diet for 16 weeks, whereas the other half continued their usual dietary behaviour.

A subset of the participants from each group provided blood samples to measure biomarkers of cartilage degradation and inflammation, and was assessed for joint range of motion at the start and end of the study.

The findings revealed that one of the inflammatory markers decreased by 47 percent, and a marker of cartilage degradation by eight percent in the diet group.

In addition, there were significant improvements in knee flexion and hip rotation and a 2.2 percent reduction in body weight in the diet group.

DON’T MISS
How to live longer: Eat this more than four times a week to lower risk of early death [TIPS]
Dementia symptoms: Have you started to like this type of food? Early warning sign [INSIGHT]
How to sleep: Eat this food one hour before bedtime to promote sleep [TIPS]

Dr Lex Mauger, co-author of the study and Director for BSc Sports Science at the University of Kent, said:

“The Mediterranean diet has previously been associated with a number of health benefits, but the exciting finding with this study is that specific guidance on adhering to this type of diet can change eating behaviour and result in a number of beneficial physiological changes, relevant to osteoarthritis, in a relatively short period of time.

“As osteoarthritis is a chronic disease, treatment is primarily about managing the symptoms, and this study shows that eating healthily may help form part of that treatment strategy. Benefits from the intervention in this study were evident after only four months, so it is possible that an even greater benefit could be seen in people who make longer-term improvements to their normal diet.”

The Arthritis Foundation explained: “The disease-fighting power of the Mediterranean diet stems from its ability to regulate inflammation by focusing on anti-inflammatory foods (berries, fish, olive oil) and excluding or limiting pro-inflammatory ones (red meat, sugar and most dairy). 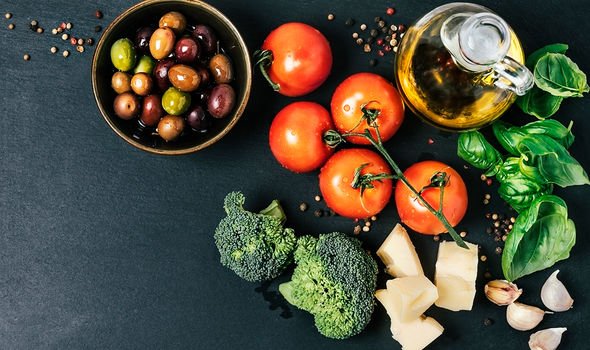 As Michelle Babb, MS, RD, a Seattle-based nutrition educator, explained, OA is now known to have an inflammatory component, so this way of eating can lead to real improvements in joint pain.

“There are a variety of foods in the Mediterranean diet that are high in fibre, beta carotene, magnesium and omega 3s, which have been found to actively reduce inflammatory markers in human studies,” she said.

Babb added: “I’ve had [arthritis] patients who have been able to discontinue the use of non-steroidal anti-inflammatory drugs (NSAIDs) because of transitioning to a Mediterranean diet. Some even report a noticeable difference in pain in the first week.”

An indirect benefit of following a healthy, balanced diet such as the Mediterranean diet is that it can help to aid weight loss. 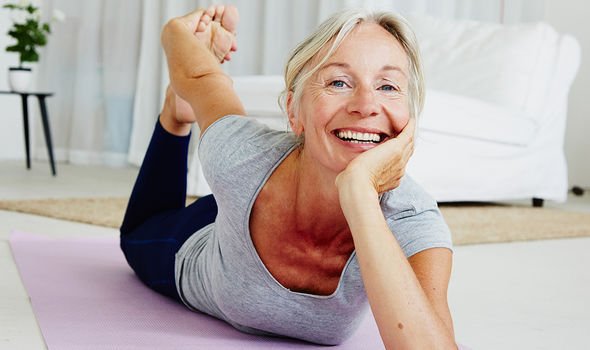 “Being overweight or obese often makes osteoarthritis worse, as it places extra strain on some of your joints,” explains the NHS.

Another effective way to ease osteoarthritis symptoms and lose weight is to engage in regular exercise.

Although it may feel counterintuitive if you are experiencing joint pain, regular exercise builds up muscle and strengthens the joints, which usually helps to improve symptoms, notes the NHS.

“Exercise is also good for losing weight, improving your posture and relieving stress, all of which will ease symptoms,” it adds.