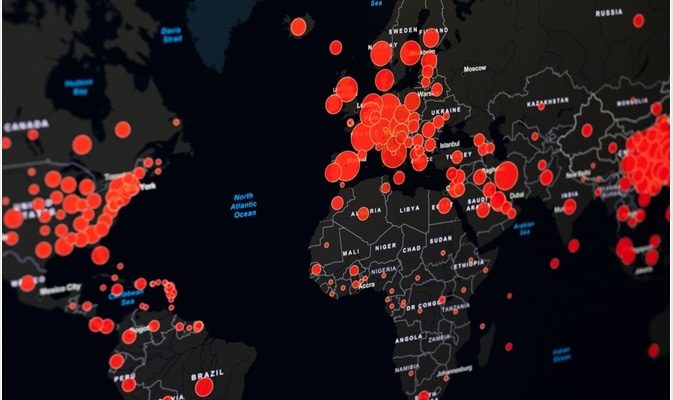 Throughout recorded history, human society has lived with periodic epidemics and pandemics. Numerous disease outbreaks have led to death, societal upheaval, and economic disruption. Predicting how an outbreak may progress is therefore essential to mitigate its effects, and the field of epidemiologic modeling is central to this. 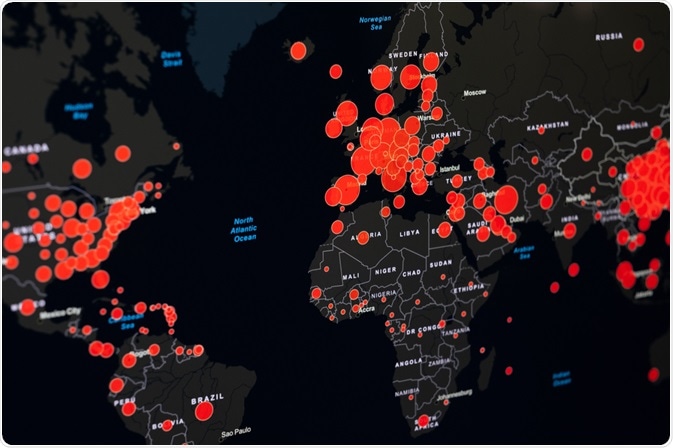 An epidemic is defined as an unusually large, short-term disease outbreak. Various factors influence a disease’s spread from person to person. These include the infectious agent itself, its mode of transmission, infectious period, and its susceptibility and resistance to treatments and vaccines. Additionally, factors within the population contribute. These include social, demographic, cultural, geographic, and economic factors.

The study of epidemics, general disease, and even health conditions that are not caused by disease is called epidemiology. The origins of the term lie in ancient Greece with the physician Hippocrates of Kos, who was the first to make the distinction between epidemic and endemic diseases. Epidemiology also covers non-Human diseases such as those found in plants and domestic and livestock animals.

In the early 20th century, mathematical modeling was introduced into the field of epidemiology by scientists such as Anderson Gray McKendrick and Janet-Leigh Claypon. Since then, mathematical modeling has increasingly played an intrinsic part in managing outbreaks and epidemics and informing public health decisions.

Infectious diseases progress within populations both due to the behavior of the infectious agent and the population itself. Models of how they progress in an epidemic are based on a set of assumptions and statistics which are used to establish a set of parameters that inform how effective intervention will be (for example, social distancing or mass vaccination.) This can be used to predict which interventions to implement or avoid as well as future growth and spread patterns and many other variables.

The complexity of epidemiologic models varies. They can be simple deterministic models or complex spatially explicit stochastic simulations. The approach chosen by epidemiologists depends on several variables including how much is known about the disease’s epidemiology, the purpose of the study, and the amount of data available, and its quality. Increasingly sophisticated computing along with a recognition of the importance of spatial elements has led to the increasing use of spatial modeling.

An important concept in epidemiology is that of thresholds. These are critical values such as vector density, contact number, and population size. These are crucial in determining whether a disease becomes an epidemic, or remains or becomes endemic within the population. These thresholds also help to determine the R0 number (how transmissible a disease is.)

There are two main types of epidemic models: stochastic (random) and deterministic or compartmental models. Stochastic models take into account chance variations in dynamics such as exposure risk and the infectious vector itself. Deterministic/compartmental models assign different populations to different subgroups and are often used when large populations are dealt with. Differential equations are used to construct deterministic models.

At its core, a model is only as good as the assumptions it is based on. If predictions are made that are out of line with the observed results of the model and the mathematics are correct, then the model must be adjusted. The two main assumptions are:

In the case of the former, everyone in a population is assumed to live to age L and then die, and for each preceding age group, there is the same amount of people. This works well for developed countries where there is low infant mortality, and everyone lives to their expected age. The latter assumes that a population mixes homogeneously, but the social structure is widespread and subgroups (such as ethnic or age groups) exist who largely mix. These basic assumptions are needed for the model to work.

In an epidemiologic model, the population under consideration can be divided into different classes which change with time t. These are divided into susceptible (S(t)) infective (I(t)) and removed (R(t)) Infective classes of the population are those which are actively passing on the disease to others.  Susceptible populations are those which have not caught the disease yet, and the removed class refers to those who have either recovered, been isolated, or have died.

An SIS model is one in which recovery does not lead to immunity. In this model, individuals move from the susceptible class to the infective class and back again. If individuals recover with permanent immunity, it is a SIR model. If there is temporary immunity in the removed class, it is a SIRS model. If there is no recovery, an SI model is used. SIR models are effective for viral agents such as Influenza and SIS models are useful for bacterial agents such as plague and meningitis.

Models need to be adjusted based on the parameters and variables in the epidemic. Each disease is different. Several new models have been applied to the COVID-19 outbreak. SEIR (susceptible, exposed, infective, recovered) models consider risk perception and cumulative case numbers.  Transmission dynamics (to estimates the clinical severity of the disease. A control-oriented SIR model demonstrates the effects delays in implementation have had and the outcomes of different containment strategies.

An even more complex model was proposed by Giordano et al. In 2020. Termed SIDARTHE (Susceptible, infected, diagnosed, ailing, recognized, threatened, healed, extinct) discriminated between infected individuals and the diagnosis status and severity of symptoms. This model was used to demonstrate the importance of combining social distancing measures and contact tracing and testing.

No two outbreaks are the same. The development of new mathematical models which inform our response to the COVID-19 pandemic demonstrates how important the field of epidemiologic modeling is.

Epidemiologic modeling is a crucial part of outbreak control. Epidemics and pandemics are not going to go away anytime soon, and indeed there are likely to be more in the near future if the lessons from historical and current outbreaks of disease are not acted upon properly at all levels of society and government. Data from increasingly sophisticated models can help to inform the most effective public health interventions going into the 21st century.

Reg Davey is a freelance copywriter and editor based in Nottingham in the United Kingdom. Writing for News Medical represents the coming together of various interests and fields he has been interested and involved in over the years, including Microbiology, Biomedical Sciences, and Environmental Science.