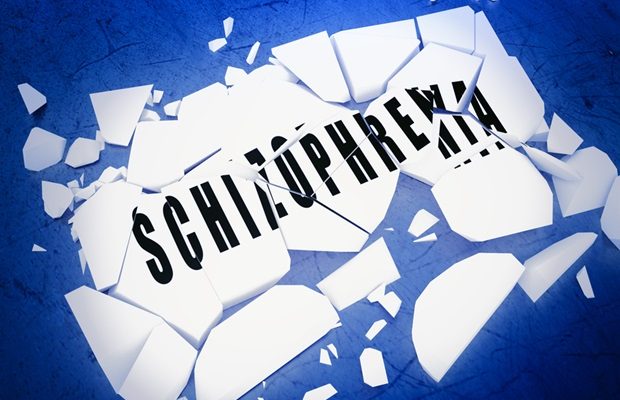 Schizophrenia is a rare mental health condition and the factors involved in its progression are unclear, making it difficult to screen for and prevent. There appears to be a genetic link, as the condition often tends to run in families, but it also depends on certain features of the brain and environmental circumstances.

Screening for schizophrenia is difficult because there are no reliable markers to indicate the subsequent development of the condition. Additionally, it is relatively rare, making it difficult for screening initiatives to offer cost-effective benefits to the general population that justify the means used to run the program.

There have been some public health campaigns that aimed to educate the general public about schizophrenia, specific risk factors and the early symptoms of the disease. These initiatives were intended to help detect individuals with the condition earlier and intervene with treatment as soon as possible. However, the relative efficacy and effect of these campaigns, when considering their costs, has not been clearly established.

Similarly to the screening for schizophrenia, prevention of the disease poses a challenge because we are not able to accurately determine which individuals are most likely to be affected.

Substance abuse is strongly linked to schizophrenia with regular drug users more likely to suffer from the condition and a high percentage of schizophrenic patients have a history of drug abuse. For this reason, the avoidance of drugs such as cannabis, cocaine and amphetamines is recommended in the prevention of schizophrenia.

Social support is also very important for individuals to manage stressful life events and prevent triggers for the initiation of schizophrenia from occurring. Where possible, people at risk should have a network they can trust to talk through any issues with and avoid isolation.

There is some scientific evidence to support the use of early interventions to prevent the progression of an at-risk individual into suffering from schizophrenia. It is proposed that these interventions help to improve short-term outcomes, although the overall benefit over time is not clear.

Individuals that are most likely to benefit include those that have experience a single psychotic episode. Cognitive behavior therapy may help to reduce the risk of a subsequent episode and help patients prevent the progression to schizophrenia.

There are a number of management techniques that may be recommended for patients with the condition.

Pharmacotherapy with antipsychotic drugs, such as risperidone or olanzapine, is almost always suggested to help patients to manage the symptoms. They offer an effective solution to reduce symptoms, particularly the positive symptoms such as hallucinations and delusions. They are less effective in the treatment of negative symptoms, such as disorganized thinking and behaviour.

In addition, psychotherapy is a very helpful tool in the management of schizophrenia. There are various different types of therapy, which may be delivered on an individual basis with the therapist, in a group situation or inclusive of family members and people that care for the patient with schizophrenia.

Psychotherapy is important as it enables patients to work through any issues or concerns they may have and address stressful situations before they develop into a psychotic episode.

Susan holds a Ph.D in cell and molecular biology from Dartmouth College in the United States and is also a certified editor in the life sciences (ELS). She worked in a diabetes research lab for many years before becoming a medical and scientific writer. Susan loves to write about all aspects of science and medicine but is particularly passionate about sharing advances in cancer therapies. Outside of work, Susan enjoys reading, spending time at the lake, and watching her sons play sports.