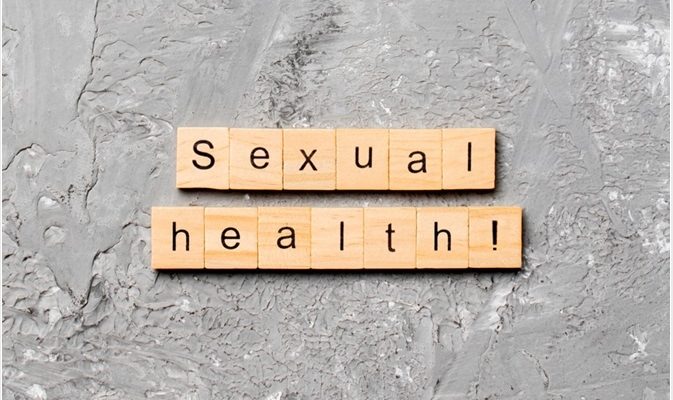 Sexual health is an area of physical and emotional health, related to overall well-being, but also key to some devastating consequences of irresponsible sexual behavior. This area of human experience has proved to shape many aspects of adolescent and adult behavior, both normal and abnormal. It is, therefore, key to the health of individuals and couples as well as families, underlying the development of countries and communities. 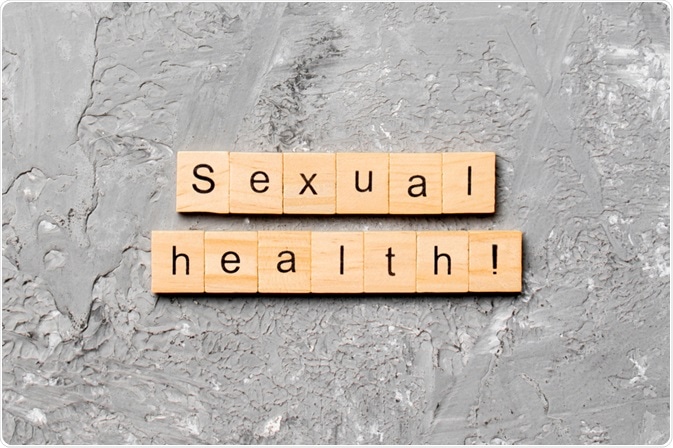 Today, ironically, the wheel is coming full-circle, with the former oppressed becoming the oppressors, as sexual and reproductive rights threaten to dominate more fundamental debates about sexual health, reproduction, and human rights.

The World Health Organization (WHO) has been working in the area of sexual health since at least 1974, a year marked by the publication of a report entitled “Education and treatment in human sexuality” (WHO, 1975). Later debates have compassed the terms and programs involved in the conceptualization and optimization of sexual health.

Sexual health has been determined to comprise having access to reliable and current information about sex and sexuality, as well as the risks of unsafe sex; being able to have healthcare for sex-related matters, and being in a supportive environment. The risks of unsafe sex include sexually transmitted infections (STIs) such as infections with human immunodeficiency virus (HIV), syphilis, and gonorrhea, as well as reproductive tract infections (RTIs).

Click here to read about the misconceptions in sexual health!

The consequences of these events are not limited to the immediate infection but may cause infertility via tubal blockage, cancers of the reproductive tract, and pain. Another frequent sequel to the act of intercourse is unintended pregnancy.

Cultures around the world, but often in Islamic countries, have practiced forms of female genital mutilation (FGM) that have led to painful sexual intercourse, endometriosis, infertility, and perineal trauma with further injury to the uterine supports. Sexual abuse and sexual dysfunction are other areas of concern.

Sexual and reproductive health and rights (SRHR) are now commonly recognized as human rights internationally. However, this change has come as part of larger social and political changes. After the release of the 1975 document, researchers have traced four distinct stages in the acceptance of SRHR as human rights.

Initially, concerns with sexual health were intimately linked to the goals of population control, following the first Population Conference (1954) in Rome, and the second at Belgrade in 1965. Both were focused on population growth and the experts present were mostly demographic or population specialists.

The impetus for population control programs was mostly ill-founded, based on the beliefs that 1) population growth is the chief cause of poverty, 2) population growth hampers development, and 3) with a higher population in a given area, the resources available for each individual are restricted. The feeling was supported by blaring headlines of accelerating world population which was inevitably linked to mass starvation, creating a security threat to the country involved.

The result was the application of financial and social pressures, as well as outright force, to bring down the rate of population growth and reduce the rate of conception. This was explicitly stated at the 1968 International Conference on Human Rights at Teheran, which linked human rights to population control for the first time.

The irony of the situation, whereby a supposed advancement in human rights was to be ushered in by coercive and discriminatory practices, is exquisite. This ushered in the Bucharest World Conference on Population (1974) where a World Population Plan of Action (WPPA) was adopted.

This brought back respect and freedom for human rights against a background of population control by insisting on education and responsibility for individuals involved in the conception and birth of progeny. Importantly, this brought individuals and not just couples the freedom to use contraception. It also elevated the status of women within a family to the rightful one of equality.

In 1984, in Mexico City, two important controversies came to the fore, which continue to create a stir today – that of pro-life or anti-abortion, championed by the USA and the Vatican, and the fact that China was actively using coercion to accomplish its population control goals, thereby rendering the Bucharest resolution defunct.

The objections to this model are two-fold, namely, the perception of the female body as a tool for population goals, rather than considering the woman as a full citizen in this area; and secondly, the failure to address structural inequalities in the social system that hampered development, instead of shifting the load on to female fertility control. This triggered the next phase.

The World Conference on Human Rights in Vienna (1993) emphasized the need to guarantee full rights to female citizens as well as abolish discrimination of all sorts against women, focusing in particular on SRHR. This led to the unveiling of a new paradigm: “Reproductive Rights Are Human Rights.”

This led to a viewpoint in which population issues were extended beyond fertility control to the free enjoyment of unforced safe sex and pregnancy. This instantaneously shifted the tone of coercive governmental population control from an accepted voice to that of an illegal effort.

The ICPD’s approach has been defined as horizontal, holistic, and human rights-based, contrary to the technical/vertical view of the population control paradigm.”

The consensus here was that governments can only act to achieve population control based on human rights. New definitions emerged including reproductive rights, incorporating not only contraceptive rights but the “right” to abort one’s fetus as a basic human right.

This conference saw the term “family” being applied to those who were not part of a traditional heterosexual monogamous marriage, a forerunner of today’s wild variety of lifestyles that are given this title. Another trend first recognized here was the fierce defense of the term “right to life” as applied to the pregnant woman as against the equally valid right to life of the fetus in her womb.

Using unsafe abortion as a talking point, the United Nations Human Rights Committee (UNHRC) cleverly obtained the consent of the member states for all abortions, framing it as a threat to the woman’s right to life. This overlooks the fact that while unsafe abortion may, most, unfortunately, compromise the woman’s life in several instances, legalizing universal abortion deprives the fetus of the right to life in every single case.

Equality and anti-discrimination rights have also been leveraged to obtain wider acceptance for legal abortions, irrespective of any medical indication for the same. The UN Committee on the Elimination of Discrimination against Women (CEDAW) explained in 1999 that “it is discriminatory for a State Party to refuse to provide legally for the performance of certain reproductive health services for women.”

This right of women to control their own reproduction was recognized again in the 1995 Beijing Declaration and Platform for Action (PfA). The dissenting voice of the Vatican City was heard in this and previous conferences, as it expressed the Judeo-Christian viewpoint that women’s rights could be advanced only by recognizing the human truths about both sexes and rejecting the SRHR as individualistic.

The following years were marked by fragmentation, where SRHR was recognized as being key to gender equality, and measurable markers were described. Though the Millennium Development Goals (MDGs) led to the establishment of a target, that of reducing maternal mortality by 75%. The term “maternal health” was introduced instead of “reproductive health”, leading to harsh criticism for excluding female sexuality and reproduction in favor of maternal health.

The latest 2030 Agenda for Sustainable Development (2015) does mention universal access to both sexual and reproductive healthcare services, thus winning the approval of pro-choice organizations for their “life-cycle” approach.

In 2016, the CESCR took this further, commenting that SRHR are indivisible from and interdependent with other human rights, and especially focusing on women’s SRHR as part of their full human rights. While establishing a legal obligation to protect and fulfill SRHR, including the requirement that members states provide access to health services and information including legal federally-funded abortion services, this document prevents individuals and states with pro-life convictions from exercising their rights to live by their beliefs.

The future doubtless holds further development of this concept, despite the hounding of all opponents as religious fundamentalists and oppressors. It seems necessary to recognize all citizens of Planet Earth as equal and to respect their views, irrespective of whether they fit in with currently popular perspectives. Perhaps a more sincere effort to understand one another, and to dialogue rather than calling each other names or rejecting opposing views, would produce a final outcome that might serve the world better.