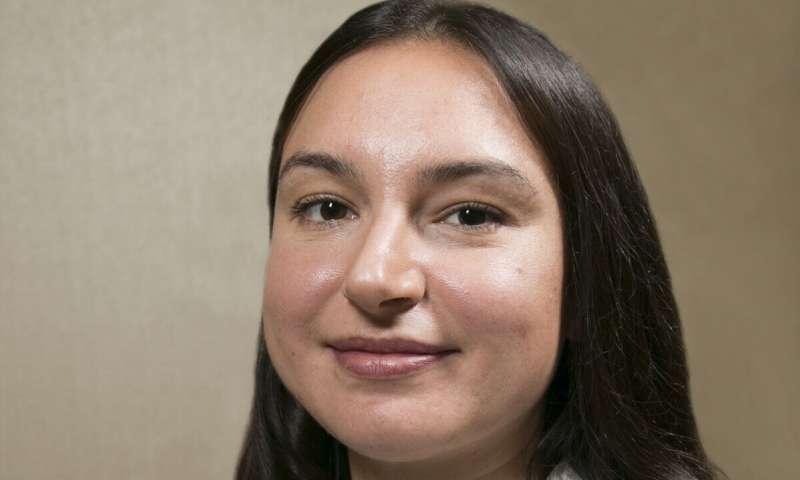 This study furthers understanding of the findings of prior MEMREHAB studies using the modified Story Memory Technique for memory rehabilitation in the population with multiple sclerosis (MS). Prior studies at Kessler Foundation showed improvement in learning and memory in response to treatment with mSMT in individuals with MS, and associated changes in brain activity on functional magnetic resonance imaging (fMRI) related to working memory and word encoding. Findings suggested that the treatment resulted in effects on cerebral activation and functional connectivity. In this study, brain activation was examined in a subset of 16 participants with MS from the MEMREHAB trial. The participants were randomized to treatment (n=6) or placebo control (n=10) groups, and tested for their ability to remember a paragraph, before and after treatment with mSMT. It was hypothesized that mSMT treatment may produce different brain activation patterns during paragraph encoding in the treatment group compared to the control group.

Participants in the treatment c=group exhibited decreased brain activity in the language network (LAN), default mode network (DMN), and executive control network (ECN). This pattern of reduced activation was associated with marginally significant improvement on the Rivermead Behavioral Memory Test with a large effect size noted between baseline and follow-up performance for the treatment group.

“The decreased brain activation seen in this study may be a sign of more efficient processing after treatment,” said Dr. Boukrina, research scientist in the Center for Stroke Rehabilitation Research at Kessler Foundation. “At baseline, individuals with MS often show hyperactivation of cortical areas during cognitive tasks,” she explained, “which may be a necessary compensation in order to complete the task like their counterparts without MS. After treatment, the task becomes less demanding for them, and this lower demand may account for the reduction in activation.”