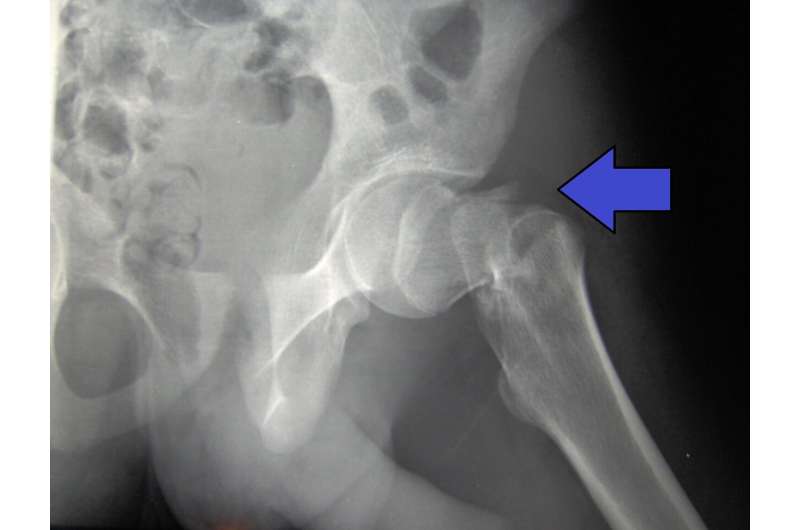 Survival after surgery to repair hip fracture has improved in New South Wales, but not for patients who were hospitalized without undergoing surgery, according to research published today by the Medical Journal of Australia.

Researchers led by Dr. Lara Harvey, a Research Fellow at the Falls, Balance and Injury Research Centre at Neuroscience Research Australia, analyzed data from emergency admissions of people with hip fracture as primary diagnosis with an external cause of low fall, linked with NSW Registry of Births, Deaths and Marriages mortality data.

The number of older people with hip fractures is expected to increase as the population ages, particularly among the oldest old (aged 80 years or more) and those with conditions such as dementia, increasing the complexity and costs of care. Mortality associated with hip fracture is higher for men, people of more advanced age, and those with greater comorbidity.

In Australia, the development of hip fracture care guidelines, a national clinical care standard, and a clinical quality registry started in 2012, the authors explained.

“Reductions in 30-day and 12-month mortality after hip fracture surgery have also been reported in other countries where guidelines, care standards, and hip fracture audits have been introduced,” they wrote.

“Our findings may also reflect the impact of factors such as improved peri- and post-operative management, as reported for other major orthopedic procedures.