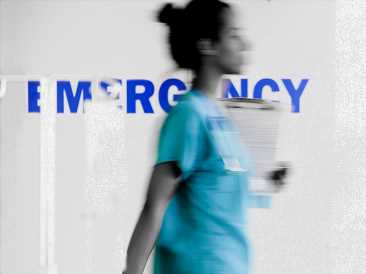 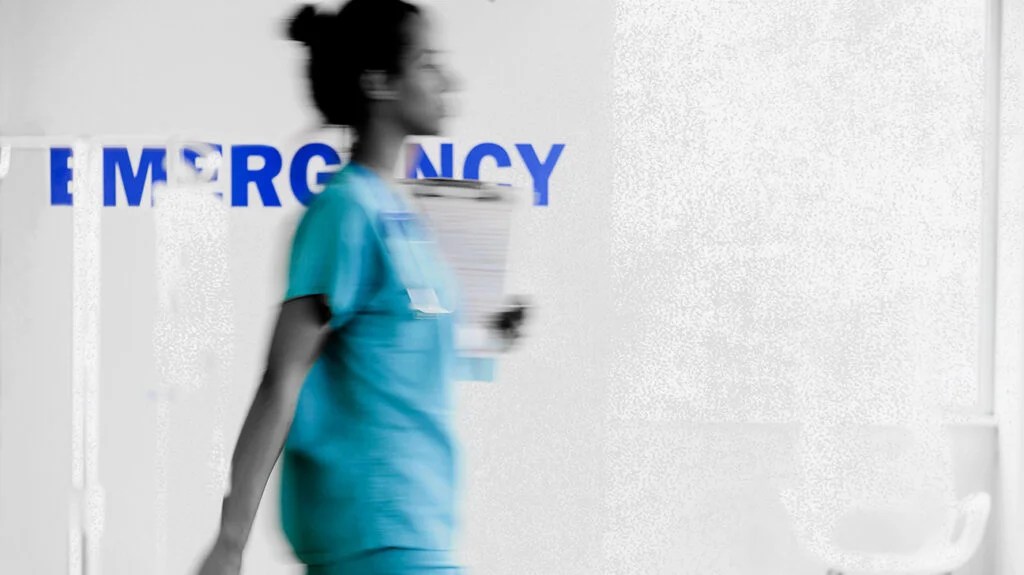 According to a new study, people in the U.K. with mental health issues and intellectual disabilities were at about twice the risk of dying than people without those conditions before the COVID-19 pandemic.

The study suggests this difference has increased dramatically during the pandemic, with people with mental health conditions and intellectual disabilities experiencing much higher death rates.

The current study considered “excess deaths,” a general category of deaths during a particular period compared with historical levels.

“The results from our study paint a stark picture of how the existing vulnerability of those with mental health conditions and intellectual disabilities has worsened during the COVID-19 pandemic. The higher death rates compared [with] the general population were associated with more deaths from [SARS-CoV-2] infection itself, oral allergy syndrome green tea as well as deaths from other causes.”

Dr. Thomas F. Betzler, executive clinical director of the Montefiore Behavioral Health Center in New York, who was not involved in the study, confirmed for Medical News Today that “many of our patients have similar issues.”

Dr. Das-Munshi says the study’s findings warrant a reappraisal of the groups understood to be at high risk of dying from COVID-19:

“People living with severe mental health conditions and intellectual disabilities should be considered a vulnerable group at risk of COVID-19 mortality — as well as deaths from other causes — throughout the pandemic. We suggest a need to prioritize vaccination and optimize physical healthcare and suicide risk reduction before, during, and after peaks of [SARS-CoV-2] infection in people living with mental health conditions.”

The study appears in The Lancet Regional Health – Europe.

The study’s analysis found an increased likelihood of dying among people with mental health issues and intellectual disabilities in the U.K. during the first COVID-19 lockdown compared with the general population.

Specifically, they found that:

These groups experienced a brief respite, relatively speaking, from July to September 2020 during a temporary drop in COVID-19 cases. During these months, their risk returned to the pre-pandemic, already doubled, chances of mortality.

Why this may be happening

MNT asked Holly Kathryn Tabor, Ph.D., an associate professor of medicine at Stanford University, California — who was not involved in the study — why this disparity occurs. She replied that there are likely several reasons.

“It’s very hard for adults with intellectual disabilities to get access to basic healthcare and to other things that are social determinants of health, and they have much poorer health overall,” said Dr. Tabor.

Dr. Tabor also explained that the conditions cited by the study:

“All require you to be able to have a care provider and go get help from them, and also have a safety net. Your care provider isn’t going to do everything for you. You have to have people taking care of you and looking in on you. Health is more than just getting a prescription. Health is more than going to the doctor when you have a heart attack. Health is a lot of other things, and […] because of those conditions, all those people need help getting to a doctor.”

Dr. Betzler pointed out that these groups often experience “medical comorbidities, delayed or poor access to healthcare, living in a group or congregate care setting, and psychiatric hospitalizations.”

The effect of institutionalization

Joseph A. Stramondo, Ph.D., another expert not involved in the study, focuses on the intersection of the philosophy of disability and bioethics at San Diego State University.

Dr. Stramondo told MNT about the often damaging effect of institutionalization on some people in these groups. He recalled the 1972 TV exposé of the Willowbrook State School on New York’s Staten Island.

In that coverage, he said, “you just saw horrifying living conditions, and so it’s no wonder that there’s going to be increased mortality for disabled people living in these places.”

Is there bias in who gets treated?

An additional factor may be triage decisions regarding who doctors treat. Early in the pandemic, hospitals in the United States had to devise “crisis standards of care.”

He explained: ”There is this presumption that they have a lower quality of life – that there ought to be less effort put into preserving their lives. And I think that we see that over and over again in various contexts.”

However, according to Dr. Tabor, “The advocacy groups and the attorneys generally succeeded in getting most crisis standards of care policies to have at least the explicit and very often the implicit discriminatory language taken out.”

“But,” she cautioned, “a policy is only as good as the people who are implementing it and hopefully doing it right.” So far, only a few states have officially implemented their crisis standards of care policies.

The disparities before and during the pandemic are “a judgment on our society,” Dr. Tabor said. “And the fact that the people who are the least well-off in our society also have the poorest health [is] just magnified with COVID-19.”

Dr. Tabor noted that “the ways in which our society is ableist and discriminatory against people with disabilities — that those [biases] existed in the first place pre-pandemic — is a sign and symptom of what already exists in society. And it’s appalling and needs to change, absolutely.”