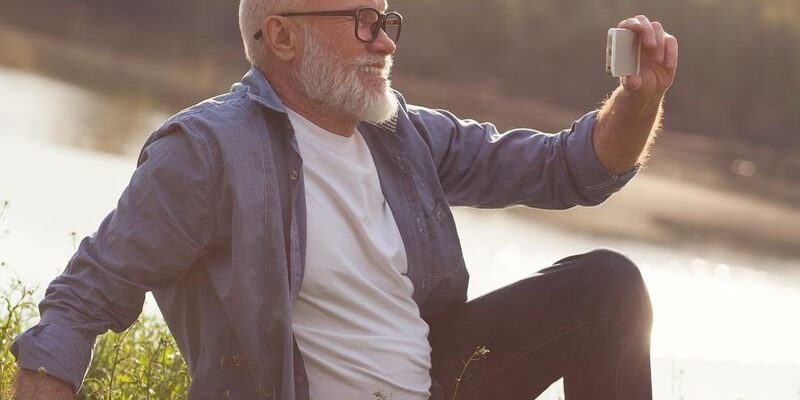 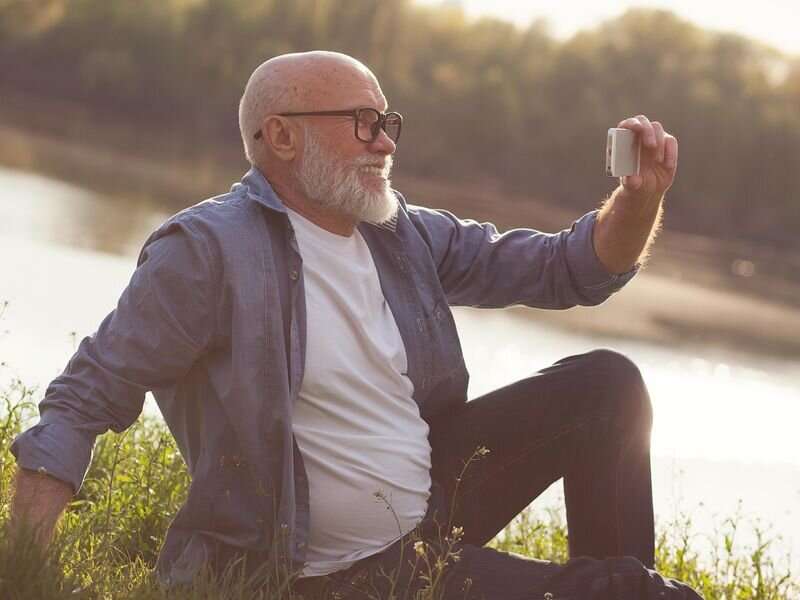 Living in an area with easy access to parks and rivers appears to slow the progression of devastating neurological diseases, such as Alzheimer’s and Parkinson’s.

That’s the conclusion of a new study based on more than a decade and a half tracking disease risk among nearly 62 million Americans 65 years old and up.

To build on such observations, his and his colleagues looked at hospital admissions for Alzheimer’s and related dementia, as well as Parkinson’s disease.

By focusing on hospital admission, Klompmaker stressed that his team was not assessing the initial risk for developing either disease. Instead, researchers wanted to know if increased exposure to nature lowered the odds that either disease would progress quickly.

And on that front, Klompmaker said, researchers observed significant protective links: The greener an older individual’s surrounding environment, the lower their risk of hospitalization for either neurological illness.

The finding could have bearing on millions of Americans, given that Alzheimer’s and Parkinson’s are among the most common neurological diseases in the United States.

To explore the potential protective benefit of nature, researchers focused on seniors on Medicare living in the U.S. mainland between 2000 and 2016.

Throughout, researchers stacked each patient’s ZIP code up against several types of geological survey data that collectively tallied a region’s overall “greenness.” That data included the amount of vegetation present, as well as the percentage of land devoted to parks and waterways.

In the end, the green number-crunching yielded mixed results.

On one hand, the team found no evidence that patients living in areas with more parks and waterways had lower risk for being hospitalized with Alzheimer’s.

But the risk of hospitalization did fall among those who lived in areas with more vegetation overall.

Results were even more positive with respect to the movement disorder Parkinson’s: By all measures studied, living in a greener environment meant a lower risk for hospitalization.

For every increase of 16% in park coverage the risk for hospitalization due to Parkinson’s fell by 3%, for example. And living in a ZIP code in which 1% or more of the studied space was water, the risk of Parkinson’s hospitalization fell 3% relative to those in ZIP codes with fewer water bodies.

As to why a greener environment might lower such neurological risk, Klompmaker said that the study did not look for a specific reason for these links.

“Living in or around green and blue spaces may have many beneficial health impacts,” he added, including less pollution, stress and noise.

Pablo Navarrete-Hernandez is a lecturer in landscape architecture at the University of Sheffield in England, who reviewed the findings.

His own work has indicated that people whose homes are filled with lots of natural light tend to be happier. He seconded the notion that the health benefits of nature should not be underestimated.

That, he said, may have a direct bearing on Alzheimer’s development. Prior studies have indicated that high levels of cortisol reduce volume of the hippocampus, a brain area critical to controlling the body’s stress response and executing essential memory functions.

On the Parkinson’s front, Navarrete-Hernandez noted that people who live in greener spaces tend to be more physically active. That could matter when it comes to disease progression, he said, given that physical activity has been shown to play a part in long-term preservation of motor function.

The findings were published Dec. 20 in JAMA Network Open.

There’s more about the broad link between nature and improved health at the University of Minnesota.