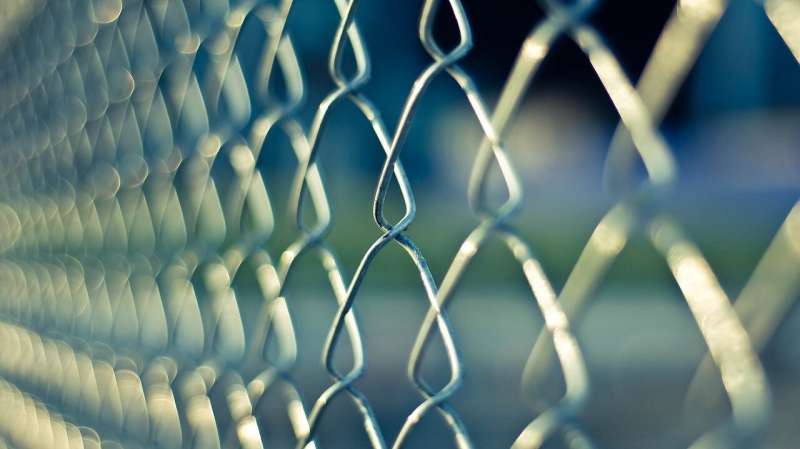 Crowding in prisons dramatically increases the risk for COVID-19 infections among inmates, according to a new study by researchers at Massachusetts General Hospital (MGH). The authors of the study, published in JAMA Internal Medicine, argue that policy changes are necessary to protect the vulnerable population of incarcerated men and women.

Earlier studies found that the incidence of COVID-19 infection is significantly higher in prisons than in the general population, but the degree to which crowding contributed to the problem was unknown. The senior author of the JAMA Internal Medicine study, MGH infectious diseases physician Amir Mohareb, revatio for pulmonary hypertension MD, has worked on a pro bono basis with several advocacy groups working to ensure that infection control measures are implemented in prisons during the coronavirus pandemic. One group he advised, Prisoners’ Legal Services of Massachusetts, was suing the state’s Department of Correction over its practices. Mohareb and his colleagues analyzed a trove of data in Massachusetts that allowed them to examine more closely what’s driving the high incidence of COVID-19 in prisons.

One element the data lacked was detailed information about each individual inmate who became ill, which would have allowed Mohareb and his team to study the characteristics of who got COVID-19 and who didn’t. However, they had other critical data, including weekly reports on the number of positive COVID-19 tests at 14 Massachusetts state prisons, the population of each prison, and the number of inmates the facility was designed to hold (known as design capacity). “So we asked, What are characteristics of these facilities that might lead to more COVID-19 transmission?” says Mohareb, who is also a researcher at MGH’s Medical Practice Evaluation Center.

Their analysis found that crowding at the facilities varied greatly during the observation period, with the population at some dropping as low as 25 percent of design capacity, while others were extremely crowded, reaching up to 155 percent of design capacity. Mohareb and his colleagues found that as facilities became more crowded, the threat to inmates rose: Every increase of 10 percentage points in a prison population relative to the facility’s design capacity raised the risk of getting infected with COVID-19 by 14 percent. As Mohareb notes, that means a facility doesn’t have to be exceeding its design capacity to increase the danger for inmates, since a prison that’s operating at 80 percent capacity is riskier than one at 70 percent capacity. “We may need to have stricter thresholds for where we draw the line on how crowded a facility can be,” he says.

To study the effect of crowding another way, Mohareb’s team calculated the percentage of inmates in each prison who were housed in single cells during each week of the observation period. They found that every 10-percentage-point increase in the proportion of inmates living in single cells reduced the risk of COVID-19 infection in that prison by 18 percent.

Similar to other studies, this investigation found that inmates in prisons have a significantly greater risk—more than sixfold—for becoming infected with COVID-19 compared to the general public. But in a novel finding, Mohareb and colleagues showed that infection rates in prisons tended to reflect those of their surrounding communities. “We found a very close association,” says Mohareb. When numbers of COVID-19 cases were low in Massachusetts during the summer of 2020, they tended to be low in prisons, too. And as numbers spiked in many communities late last year, they also soared in local prisons. “Prisons are intricately linked to their surrounding communities,” says Mohareb, noting that greater attention to infection control (through vaccination and routine testing) among guards, support staff, vendors, and others who come and go from these facilities is essential.