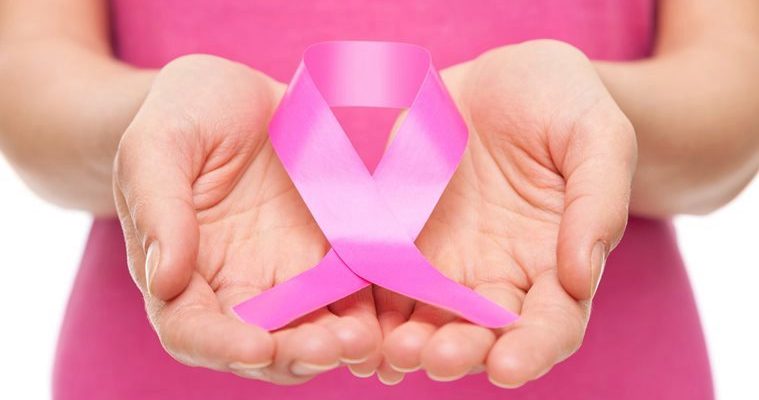 World Cancer Day 2020: Cancers in stage I and II can be cured up to 80-90 per cent. In such cases, the chances of cancer recurrence are less than 20 per cent. 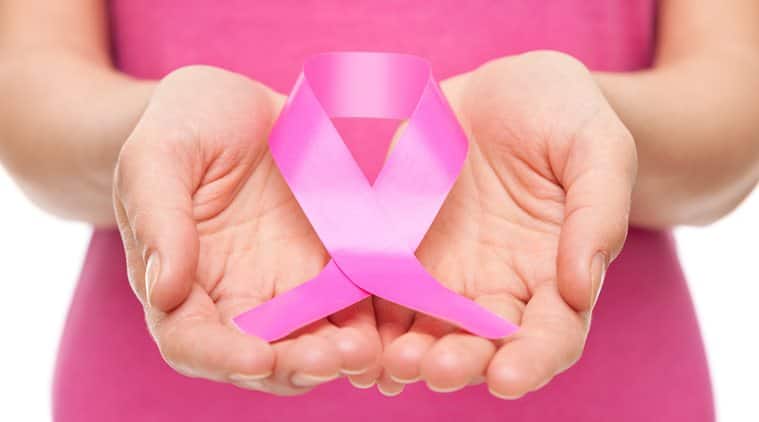 World Cancer Day 2020: Recent reports suggest cancer incidence in India has doubled in the past two decades. According to Indian Council of Medical Research (ICMR), the number of cases are likely to be more than 17.3 lakh by 2020. The trauma of cancer in itself is hard to deal with, while the stress is heightened if there are chances of it coming back even after being cured.

How long after treatment can cancer come back?

When does cancer recur?

“Cancer is actually your own cells turning against the body. And this, the body cannot recognise. When the gross tumour is removed, some of these cells may be lurking around since the body’s immunity becomes good. But in due course of time, because of stress, anxiety or lack of nutrition, these cells may again come up and faux the body’s immune system,” Dr Kataria explained.

“Secondly, these cells are smart cells. They are immortal cells and have the capacity of growing again and again. They change their genetic makeup to avoid being destroyed by the body’s immune system and thereby come up later. Again, when some of the cancers are being exposed to chemotherapy, these cells sometimes develop resistance to the chemotherapy drug,” she said.

Read| Not just air pollution, sitting in traffic jams could cause lung cancer too; here’s how

What are the types of cancer recurrence?

The American Cancer Society categorically mention three types of cancer recurrence: local, regional and distant. Local recurrence refers to the cancer coming back in the same place it was found earlier. Regional recurrence refers to it coming back in the lymph nodes near the place of its origin. Distant, on the other hand, refers to when cancer recurs in any other part of the body, located at a distance from where it originally started.

The first two years involve close follow-up wherein the patient is called back at intervals to pick up signs of early disease. “Nowadays, with proactive testing, the diagnosis happens at an earlier stage. If we can identify the tumor when it is less than five cm in the body, known as oligometastatic disease, it can be cured by what is known as stereotactic body radiotherapy (SBRT) (focused radiation given to the tumors) or by surgery. That way, the chances of succumbing to the disease can be minimised,” Dr Kataria emphasised.

How does a cancer survivor cope?

Needless to mention, cancer can take a toll not just on your physical health but the constant fear and stress during the process, followed by the fear of cancer recurrence, can deeply impact one’s mental health. Studies have shown that patients diagnosed with cancer may suffer from cancer-related post-traumatic stress disorder (PTSD). Another 2019 study published in the journal BMC Cancer talks about how depression and and anxiety “may hinder cancer treatment and recovery, as well as quality of life and survival”. So, how does one cope?

Dr Kataria advised, “People need to be made aware that cancer in early stages is curable. Besides, a patient needs to go through psychosocial counselling where the counsellor talks to the family and the patient to help them go through the treatment. Doctors are also required to hand-hold the patient throughout the procedure.”

How to prevent cancer from coming back

The key to preventing cancer recurrence is boosting one’s immunity. Dr Kataria suggested the following tips to prevent cancer from coming back:

Good nutrition: Fruits and vegetables should comprise at least 50 per cent of your diet. These foods are a good source of micronutrients, which can help the body fight cancer.

Exercise: This improves circulation and metabolism. Exercise also includes yoga and meditation which is beneficial in  improving oxygen levels in the body to prevent hypoxia (lack of oxygen in the tissues to sustain bodily functions), a condition which can trigger growth of cancer.

Manage body weight: Cancer survivors, who tend to be obese, have a higher risk of cancer recurrence, as compared to those who maintain their weight close to normal BMI. The right diet and physical exercise can help you achieve this.

For all the latest Lifestyle News, download Indian Express App