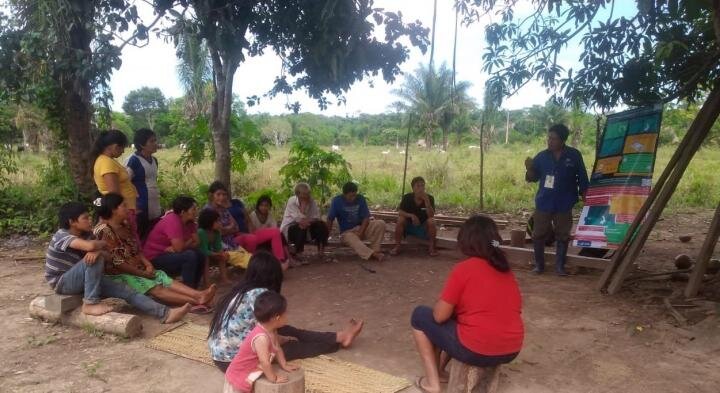 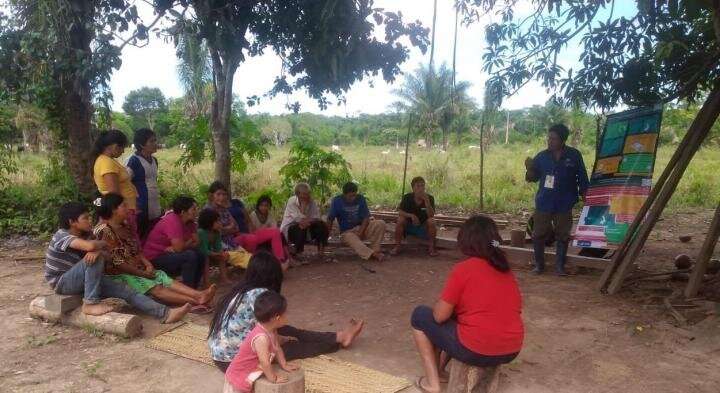 A team of anthropologists, physicians, tribal leaders and local government authorities developed and implemented a multi-phase COVID-19 prevention and containment plan among the Tsimane, an indigenous group of forager-horticulturists in the Bolivian Amazon. The collaborative effort is led by Hillard Kaplan, Ph.D., professor of health economics and anthropology and a member of the Economic Science Institute at Chapman University.

The study, published in The Lancet, proposes that indigenous populations worldwide share characteristics that make them especially vulnerable to COVID-19, including higher rates of extreme poverty, poor healthcare access and infrastructure, and widespread respiratory infections. As of May 7, Bolivia had 2,081 confirmed COVID-19 cases and 102 deaths, largely confined to the Santa Cruz and La Paz provinces. As of now, there are no confirmed cases in the towns closest to the Tsimane communities.

The Tsimane Health and Life History Project has been working with Tsimane communities since 2002, studying health and ageing while providing primary health care and biomedical surveillance. Kaplan, co-director of the project, and his team paused research activity in mid-March to redirect their efforts towards reducing the effects of COVID-19 on the tribal populations with whom they work with.

“The disease is spreading rapidly in Bolivia as is the case in many places throughout the developing world but has not yet reached the tribal territories where we work,” said Kaplan, the principal investigator of this study. “It is clear from the painful lessons we have learned in this country and in Europe, advance planning is the key to mitigating the devastating effects of the disease.”

“After a teenage Yanomami boy died of COVID-19, there was, understandably, a lot of panic about the potential plight of indigenous populations around the world in light of this new, unpredictable threat,” said Michael Gurven, Ph.D., professor of anthropology at UC Santa Barbara and co-director of the Tsimane Project with Kaplan. “Since our team had already been working with the Tsimane to try and work out a reasonable plan, we thought it would be a great opportunity to move the conversation toward a concrete blueprint that could, hopefully, be adapted to work in similar areas.” 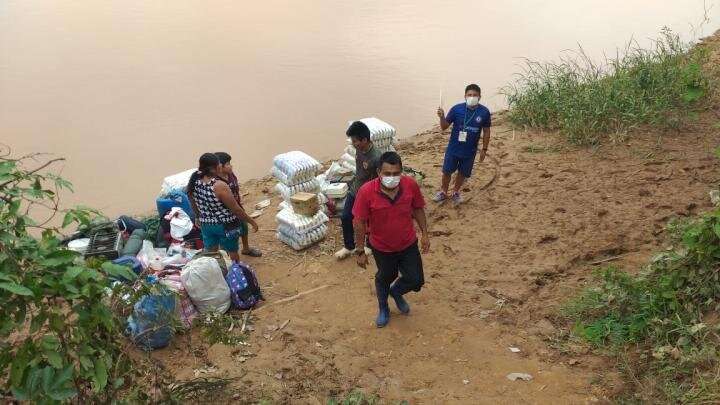 The researchers believe that their approach with the Tsimane can be adapted more generally to tribal and aboriginal populations throughout the world to prevent widespread mortality, and will continue to adjust their plans according to the local circumstances and future COVID-19 discoveries.

Dr. Kaplan and his team developed their COVID-19 strategy based on two guidelines. The first is that preventative measures before mass infection can greatly reduce the burden of morbidity and mortality. The second is that any effective plan must be collaborative among all stakeholders and should involve the indigenous populations in the decision process.

These tribal communities have unique sources of resilience that can be used to prevent the potentially serious effects of COVID-19. The most pertinent is the group’s cultural tradition of collective decision- making, where lively two-way discussions are held during village meetings to allow community members to speak up and contribute to a collective decision. The consensus among the Tsimane is that collective isolation is the most viable strategy for minimizing COVID-19 exposure until vaccines or treatments become available. Researchers utilized these community meetings to communicate best practices in collective isolation with the villages.

The research team has a two-phase plan. Phase I—focused on education, outreach and preparation—occurred while the novel coronavirus was spreading quickly in Bolivia but before there were confirmed cases in the Beni region where the Tsimane live.

The research team traveled to around 60 villages to hold community meetings. The researchers sent native speakers of the Tsimane language to these meetings to inform the population about the risks of COVID-19 and promote a collective decision-making process on how best to respond to the epidemic. These meetings lead to unanimous agreement by the Tsimanes to collectively isolate the tribal territory and its constituent communities to prevent interaction with the outside world. 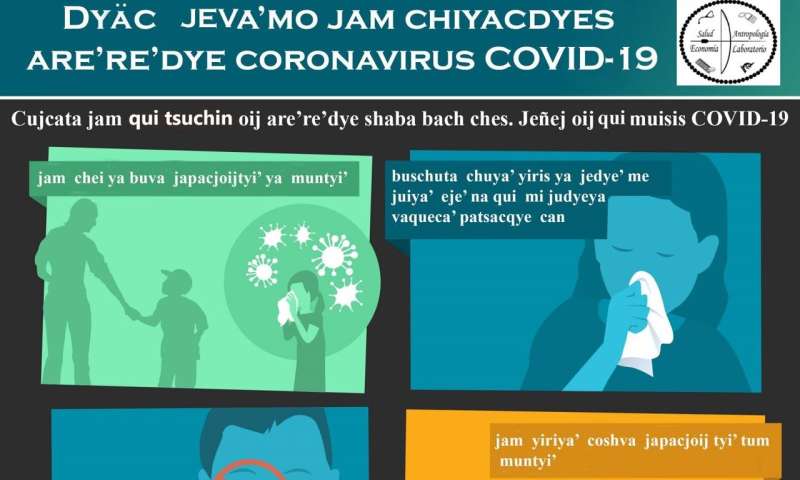 The researchers also worked to translate and adapt U.S. Centers for Disease Control informational posters into the Tsimane language for dissemination.

“While some Tsimane people had heard about the existence of coronavirus, most were unaware of its imminent threat, how it is transmitted, who is most vulnerable or whether there was a cure for the disease,” said Kaplan.

The research team is currently in Phase II: containment, patient management and quarantine strategies. This is being accomplished through ongoing radio communications about the current rates and areas of infection, coordination of rapid testing and contact-tracing and the provisioning of personal protective equipment for local health care workers. Phase II began in mid-April when COVID- 19 was diagnosed and confirmed in the Beni region.

“Our plan is adapted to a low-tech environment of inadequate hospital facilities and to lower population density where isolation is possible for whole communities and for families and individuals within communities,” said Gregory Thomas, MD, a medical director of the Long Beach MemorialCare Heart and Vascular Institute and collaborator of the study.