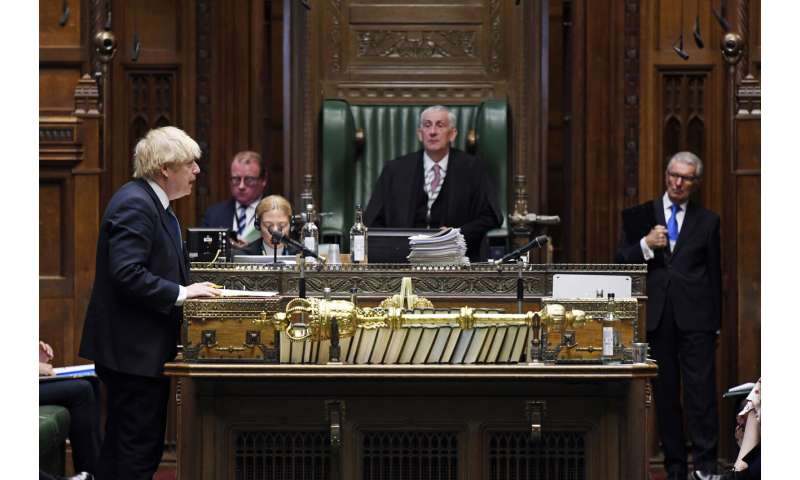 The British government pledged Wednesday to have a “test, track and trace” program for the coronavirus in place by June 1, and also sought to bring as many lawmakers as possible back to the green benches of Parliament a day later.

The dual announcements form part of a strategy to persuade the country that it’s safe to move on to the next stage of easing the COVID-19 lockdown, notably with the reopening of schools for some, but not all, younger children at the start of June.

Prime Minister Boris Johnson made the contact-tracing pledge after more criticism of his government’s failure to have a national system in place over the past 10 weeks. Being able to track contacts is considered a central plank of the government’s plan to ease further lockdown restrictions.

“We’re making fast progress in testing and tracing and I have great confidence that by June 1 we will have a system that will enable us, that will help us very greatly to defeat this disease,” Johnson said.

Johnson said there will be 25,000 trackers in place, able to trace the contacts of 10,000 new cases a day. That is significantly more than the 2,412 daily infections recorded on Tuesday by Public Health England, none of which were in London, where the country’s outbreak began and was most pronounced. 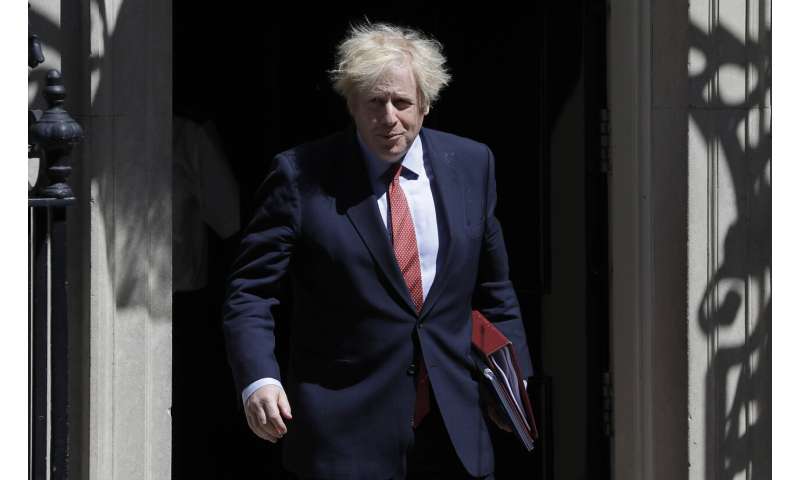 Government figures Wednesday showed that another 363 people who have tested positive for the virus have died in the U.K. in all settings, including hospitals and care homes. That took the total to 35,704, the highest death tally in Europe and second in the world behind the United States.

Johnson made no mention of whether a tracing app being trialed on the Isle of Wight, off the southern England coast, will be ready. Testing for the virus though appears to have been ramped up markedly, with a record daily 177,216 tests conducted at last count.

Professor Eivor Oborn of Warwick Business School, an expert in healthcare technology, said it would be better if the app comes on stream to complement the army of trackers and the increased testing.

“Manual tracing alone is too slow, and if there is a second spike it would be very difficult, if not impossible, to locate the contacts faster than the rate of new contacts are becoming exposed,” she said. 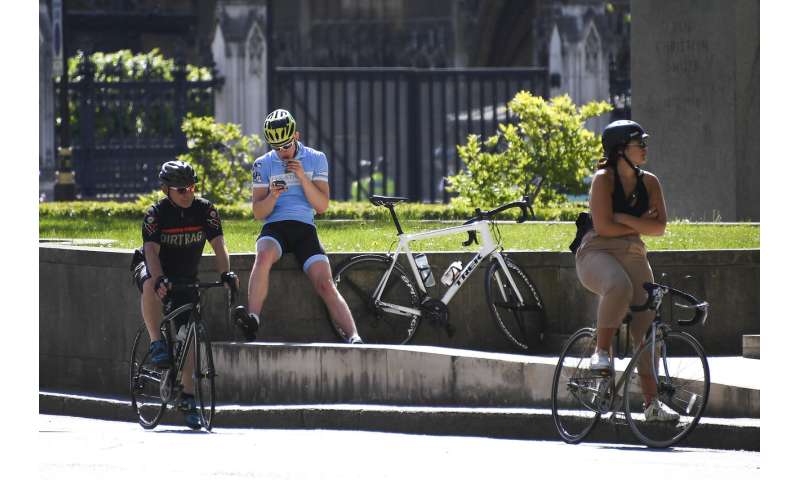 Johnson’s pledge came as Keir Starmer, leader of the main opposition Labour Party, lambasted the government for having “no effective tracing in place” since March 12, when widespread tracing was effectively “abandoned” following the sharp spike in infections. Starmer said this has been a “huge hole” in the country’s defense against the coronavirus.

In an attempt to normalize the return to work now that the rate of infection is falling, the government also said it was looking to get lawmakers back to Parliament on June 2, a move that raised safety concerns.

Parliament has been operating in a “hybrid” fashion for a month, with only 50 of 650 lawmakers allowed in the chamber at any one time and all abiding by social distancing guidelines. Others could attend debates and ask questions via the video-conferencing program Zoom, beamed onto screens erected around the wood-paneled chamber. 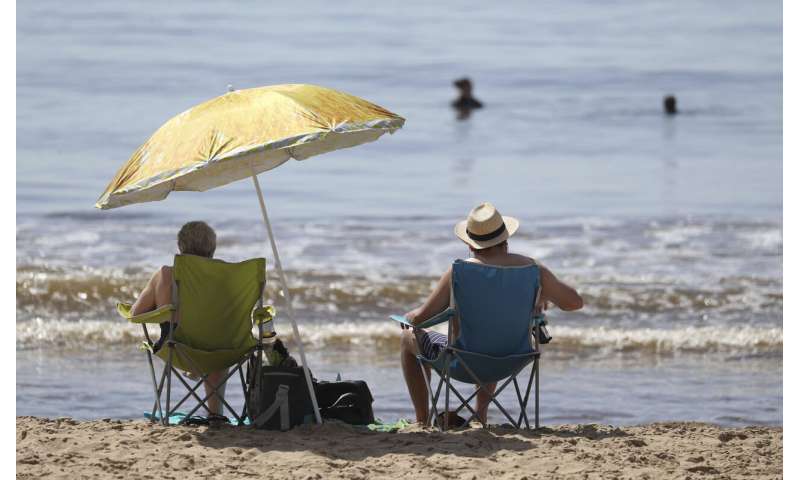 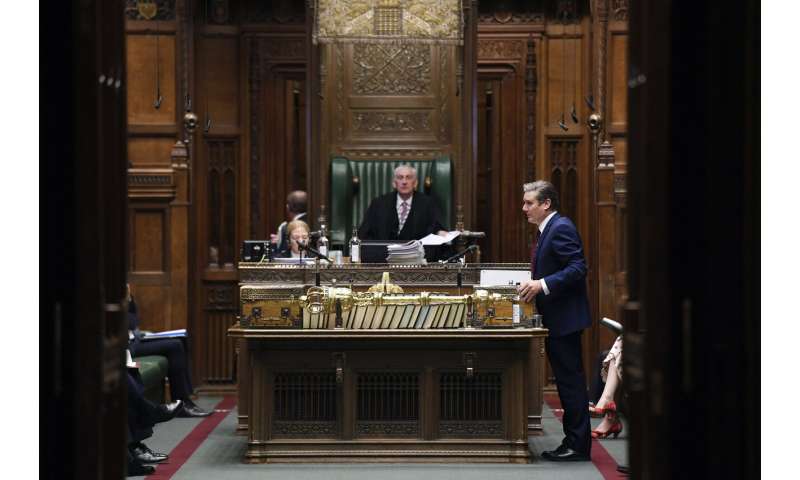 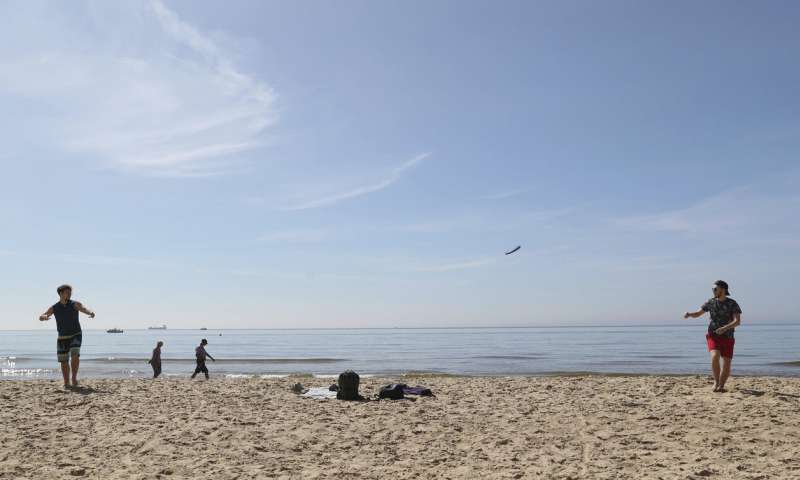 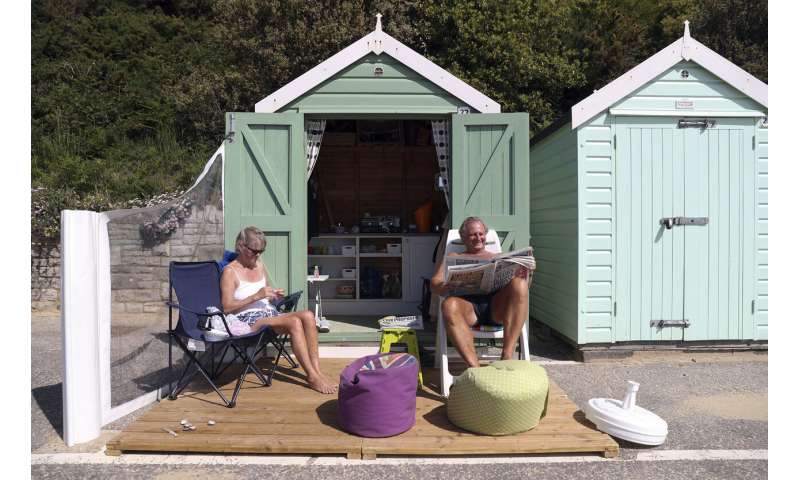 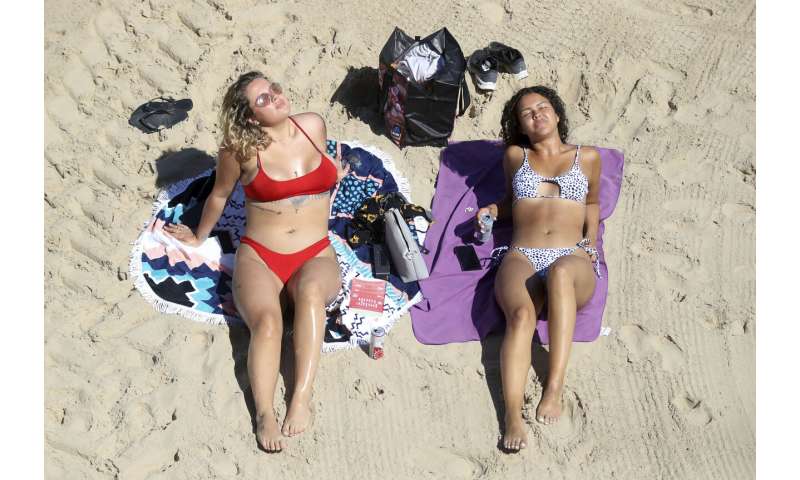 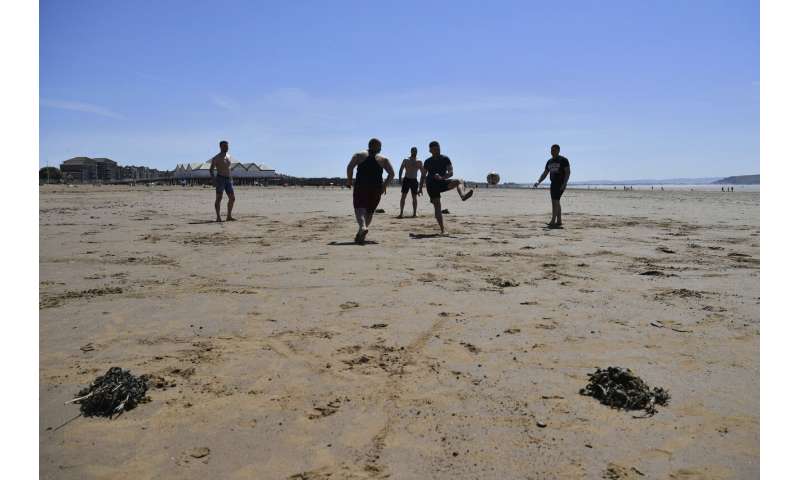 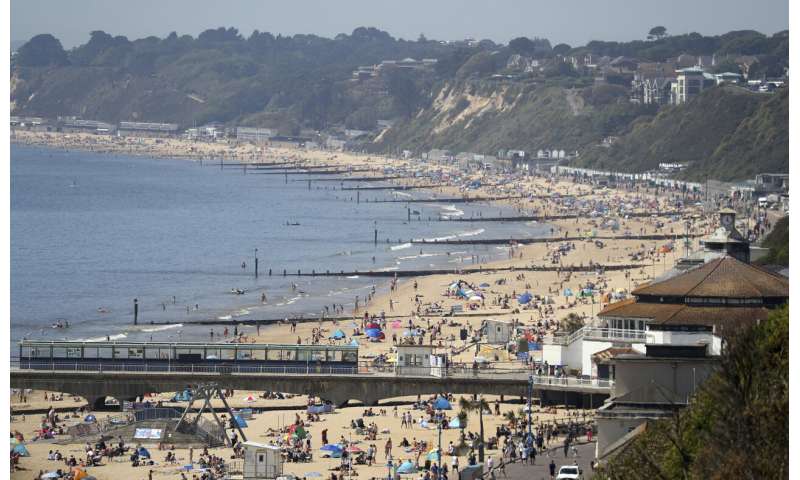 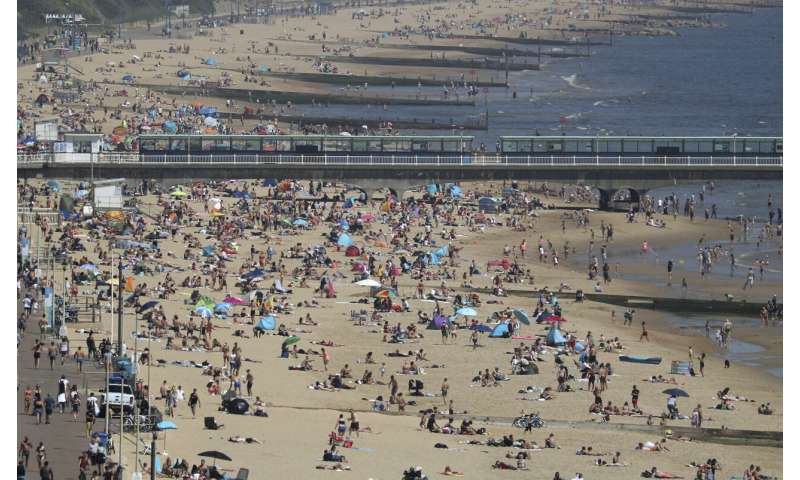 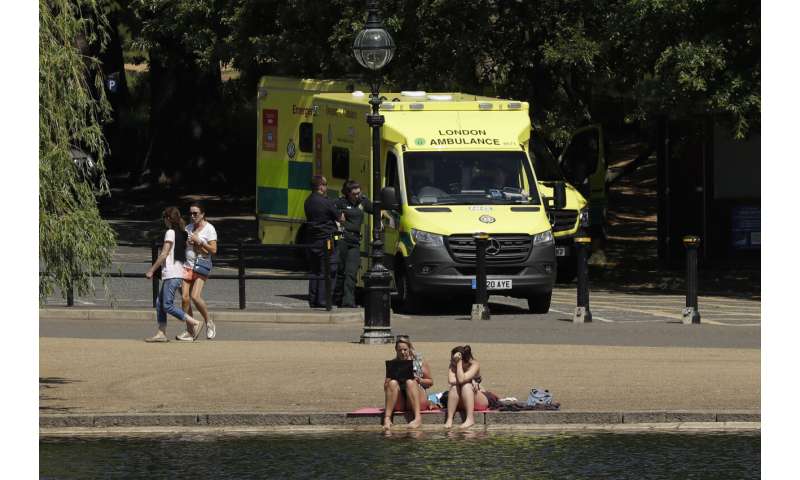 Jacob Rees-Mogg, who as Leader of the House of Commons organizes government business in the chamber, told lawmakers that members should return to London after weeks of remote working.

Rees-Mogg said the arrangements, which have involved the bulk of lawmakers voting remotely, don’t permit scrutiny of the government.

Seeking to counter concerns over packing a chamber renowned for being cramped, Rees-Mogg said those with underlying health conditions wouldn’t need to attend and that social distancing guidelines will still be observed.

“We will not be returning to the crowded, bustling chamber of old,” he insisted.

Many lawmakers are critical of the move, saying it could effectively mean flouting advice not to make “non-essential journeys” and not to stay in second homes—the main residences of many are outside London in the areas they represent.