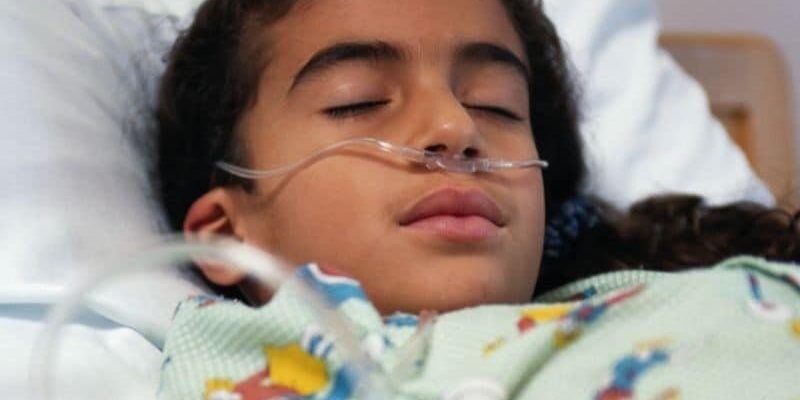 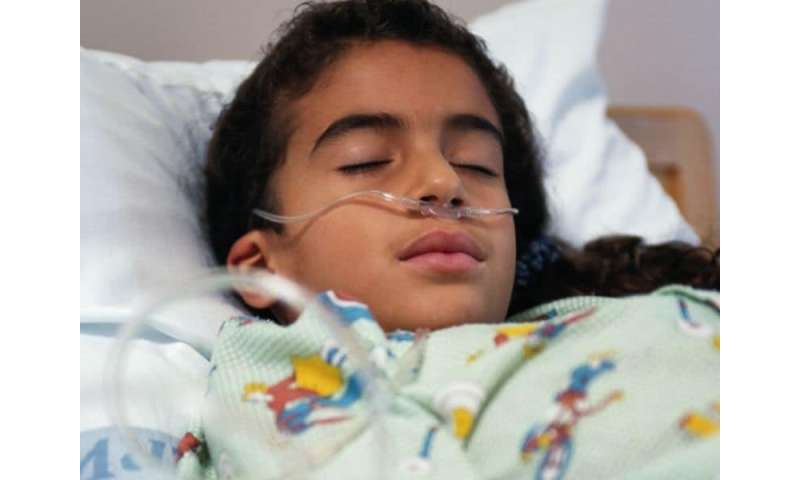 (HealthDay)—How bad or how long this year’s flu season will be remains to be seen. But one thing is already clear: It’s proving to be an especially lethal season for infected children.

Fueled by a strain of influenza that children may be especially vulnerable to, less than two months into flu season 39 children have already died, according to data from the U.S. Centers for Disease Control and Prevention.

And even when very ill children survive the flu, the after-effects can be devastating. Last month, 4-year-old Jade DeLucia waged a two-week life-and-death battle with the flu, U.S. Today reported. She survived, but her illness left the Iowa girl with brain damage that has left her at least temporarily blind.

These and other tragedies should remind parents that “flu illness is more dangerous than the common cold for children,” said Dr. Alicia Fry. She’s chief of the epidemiology and prevention branch in the influenza division of the CDC.

“Each year, millions of children get sick with seasonal flu,” she said, and “thousands of children are hospitalized. And, tragically, some children die from flu.”

The reason may have something to do with the unusual way in which this particular flu season has unfolded. The flu, explained Fry, comes in two major strains: A and B. Typically A strain infections are more common at first, followed later in the season by a smaller wave of B infections. But this year B infections have dominated from the outset.

“It has been many years since we have seen this much influenza B virus circulating at this point in the flu season,” Fry observed.

That’s troubling, she said, because children seem to be particularly vulnerable to the B virus threat. In fact, 28 of the 39 children who’ve died this year—including Lacie Rian Fisher—are known to have contracted the B strain.

Exactly why the B strain is such a pediatric threat is not entirely clear, an infectious disease expert noted.

“The real answer is that we don’t really understand why influenza B hits kids harder than it does adults,” acknowledged Richard Webby, of the infectious diseases department at St. Jude Children’s Research Hospital in Memphis, Tenn.

The most likely reason is that B virus doesn’t change all that much year-to-year, said Webby, who’s also a member of the World Health Organization’s Vaccine Composition Team.

That means that adults naturally gain a greater defense against B than children do, because older people have been exposed to B in prior years.

So what should parents do?

“It is not too late to get vaccinated,” urged Huong McLean, a research scientist with the Center for Clinical Epidemiology and Population Health at the Marshfield Clinic Research Institute in Marshfield, Wisc. “The season often continues through March and into April. And vaccination is highly recommended as long as flu viruses are circulating.”

McLean, Fry and Webby each acknowledged that vaccine effectiveness can vary year to year—and it remains to be seen exactly how effective this year’s vaccine will be. Early data on the effectiveness of this year’s flu shot is expected by the end of February.

It’s also the case that no vaccine is foolproof: Luca Calanni contracted the A strain of the flu despite being inoculated.

But vaccination is still the best defense available for anyone—adult or child.

“Flu can be a very serious disease, even in healthy people, and vaccination offers the best protection,” McLean stressed. The CDC advises that all children 6 months of age and older get a flu shot.

And “if you or your child have not yet gotten a flu vaccination this season, it’s not too late to get vaccinated,” Fry said. “There is still quite a lot of flu circulating, and we expect activity to remain elevated for weeks to come.”