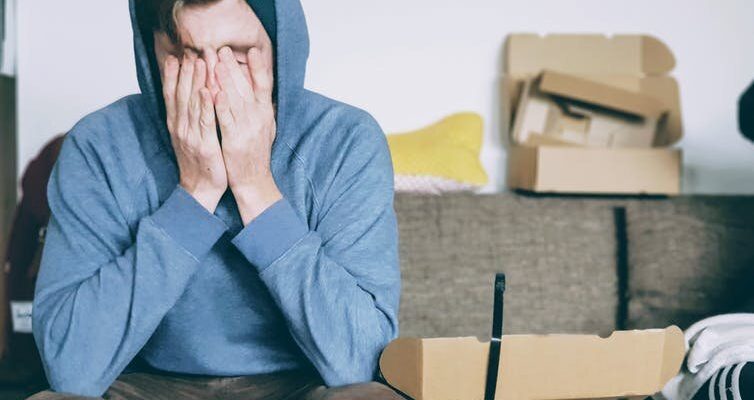 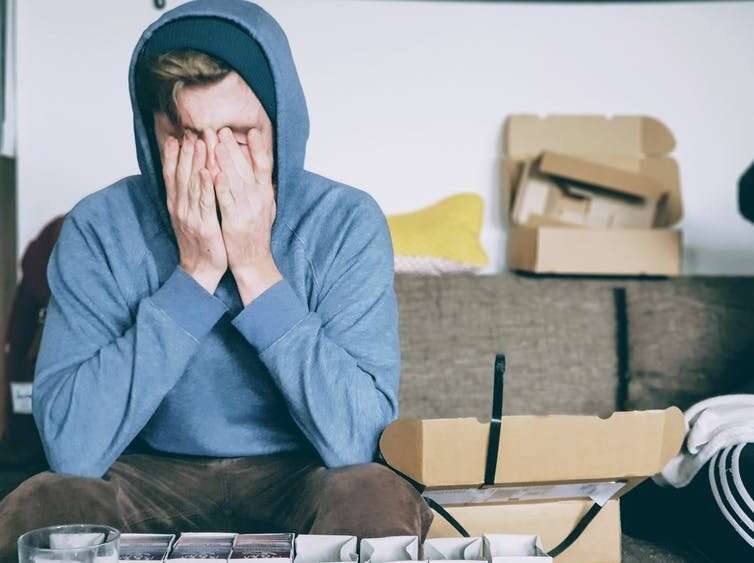 If you’re feeling stressed right now, you’re not alone. One-quarter of Canadians report experiencing high levels of stress on most days and almost half of Canadians say their stress levels have increased since the pandemic began.

And unfortunately stress affects how we treat the people around us—sadly, its often not in a good way. Being stressed can actually make people more egotistical and greedy.

Stress affects us all on multiple levels. It affects our body, mind and behaviors. I was recently part of a team of researchers who examined how stress affects generosity and who is particularly vulnerable to changes in social behaviors when under pressure.

We wanted to understand how stress hormones, brain responses and our thoughts about others work together to explain how stress can make people selfish and why it doesn’t happen to everyone to the same degree.

In our study, we asked participants to donate to various charities before and after undergoing a social stress. To simulate the consequences of most altruistic acts in the real world, donations in this experiment had real consequences.

Participants were given 20 euros and could keep whatever money they decided not to donate. We found that while keeping the money and being selfish literally paid off, most participants were willing to support charitable causes.

However, after participants were exposed to a social stress, their biological stress responses—as captured in increased levels of the stress hormone cortisol—were negatively linked to their generosity.

But not everyone was affected by stress in the same way. Participants’ susceptibility to the stress hormone cortisol was related to their ability to understand others’ inner mental states (like their needs, beliefs, goals or points of view). This ability is sometimes referred to as mentalizing or theory of mind and is positively related to altruistic behaviors.

Participants with high mentalizing skills were the ones who were particularly vulnerable to becoming more selfish under stress.

The brain after stress

We measured participants’ brain activity during charitable giving, both before and after stress, using functional magnetic resonance imaging.

We found that there is a region of the brain that mediates a cortisol-related shift of altruism: the dorsolateral prefrontal cortex. This area has long been known to play a key role in altruistic decision-making and cognitive control.

The stress hormone cortisol altered the activation patterns in this brain region and mediated the negative effects of stress on altruistic behavior. It provided the missing link between bodily stress responses and observed changes in our social behavior. Specifically, it explained how exactly the brain responds to stress and contributes to the changed willingness to help under pressure.

Our study’s findings are important because they reveal several things:

They help understand the link between the body’s stress responses and the change in our willingness to help others. Societies depend on people’s willingness to share, cooperate and help. Altruism is a building block of functioning societies—high levels of stress reported by many Canadians represent a potential risk factor.