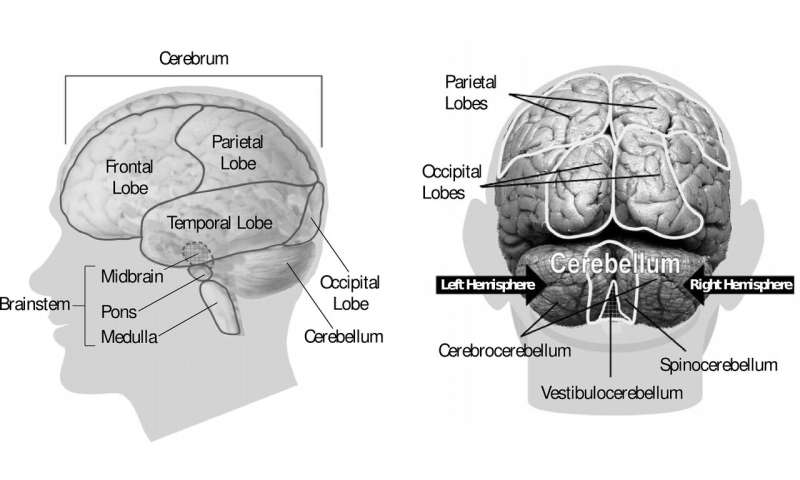 Every 40 seconds, someone in the United States is having a stroke. The disease is one of the leading causes of short-term disability and kills about 140,000 Americans a year.

One of the most dangerous side effects of stroke is brain swelling, which can block blood from flowing into the brain and cause severe brain damage, often leading to death. Currently, the standard way to reduce swelling after a stroke is to surgically remove part of the skull to allow the brain to expand. But that can be risky.

Recent research coming out of the Yale School of Medicine has identified a compound that could be developed into a drug to reduce swelling in many brain injuries, including stroke. The results of this study were recently published in Nature Communications.

The compound, called ZT-1a, targets a pathway that controls proteins that regulate water composition in and out of the brain. In lab tests of mice and rats that had a stroke or hydrocephalus, both conditions that cause fluid to build up in the brain, the compound stopped the enzymes that activate proteins which bring too much water into the brain. This reduced swelling up to 50% after stroke.

“Zt-1a or related compounds have the potential to treat cerebral edema and hydrocephalus—two of the most common neurosurgical problems that have highly morbid and archaic treatments with high failure rates,” says Dr. Kristopher Kahle, assistant professor of neurosurgery and of cellular and molecular physiology at Yale School of Medicine and one of the authors of the study. “Our goal is transform these conditions into ones that can be treated with drugs and not brain surgeries.”

The research builds upon an earlier study that looked at several drugs that reduced swelling in the brain but were too toxic to give to a patient orally or intravenously because it would affect the whole body rather than just the brain. This paper takes one of those molecules and shows how it can surpass the blood brain barrier to treat just the brain itself.