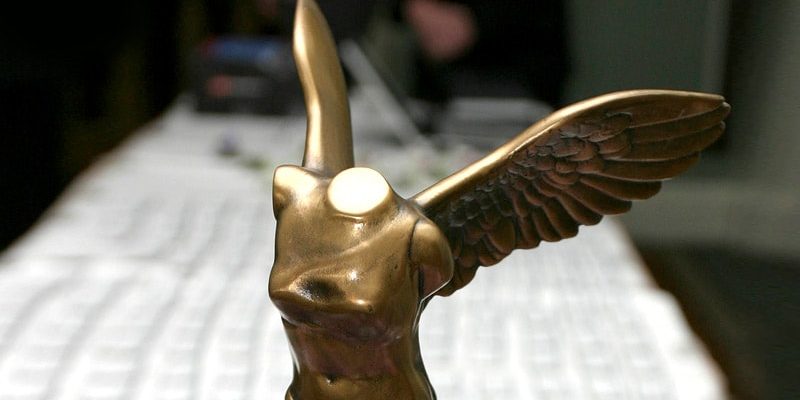 Since the 1960s, clinicians had been searching for a way to glimpse into a fetus’ genetic makeup without disturbing the pregnancy — a fascination Lo, at the time a graduate student in the United Kingdom, shared.

But the article triggered a thought. If cancer cells could release their DNA into blood plasma, then maybe fetuses could, too. “I had the strange thought that the cancer growing in the patients is a little bit like the placenta that has implanted into the uterus,” he told The New York Times.

The answer was yes. In 1997, having returned home to Hong Kong, Lo published a seminal article showing that cell-free fetal DNA could be detected in maternal blood.

He went on to devise methods to detect markers for Down syndrome, creating a noninvasive test that is more than 99% accurate for ruling out the disorder, along with screenings for trisomy 18 (Edwards syndrome), trisomy 13 (Patau syndrome), and other chromosome abnormalities.

With the commercial launch of noninvasive prenatal testing (NIPT) in 2011, healthcare centers around the world quickly embraced the technology as a safe alternative to more invasive methods, such as amniocentesis, for identifying fetal abnormalities. NIPT is now available in over 60 countries and is widely used by clinicians, according to the Lasker Foundation, which granted him the 2022 Lasker DeBakey Clinical Medical Research Award, along with a $250,000 prize.

“I am pleased that since its launch, noninvasive prenatal testing has become a standard of care,” Lo, chair of the Department of Chemical Pathology at The Chinese University of Hong Kong, said in a video on the Lasker website. “It has also stimulated a global interest in the diagnostic applications of plasma DNA, especially in the area of cancer liquid biopsies and transplantation monitoring. I look forward to seeing these and other yet to be developed applications improving healthcare worldwide.”

Lo’s work has inspired clinical advances and applications, including Rh factor assessments, innovations in cancer technology, transplantation, and beyond, according to Lasker.

“As we continue to learn about the possibilities of this technology it is imperative for the clinician to be knowledgeable of the benefits and limitations of cell-free DNA screening to be able to counsel their patients appropriately,” Krishna said.

Lauren Gardner, PhD, professor in the Department of Civil and Systems Engineering at Johns Hopkins University, Baltimore, Maryland received the Lasker Bloomberg Public Service Award for her work on the Johns Hopkins’ COVID-19 dashboard, a critical tool for the dissemination of public health data in real time.

According to the Los Angeles Times, Ensheng Dong, Gardner’s graduate student, approached her about tracking cases of the emerging infection in his home country of China. Dong mined Chinese websites for early cases of COVID-19  and created online maps using the information. At Gardner’s suggestion, he expanded the database to include global data.

At the time, according to Lasker, no other institution was providing this information. The World Health Organization created summaries of daily COVID-19 counts, but the data were not as accessible. Gardner said timely and obtainable information was crucial to craft nimble and rational strategies for combating the pandemic.

“Given the amount of misinformation in circulation and the highly politicized nature of the COVID-19 public health crisis, our work enabled individuals to access the information they needed to make informed decisions to protect themselves, which was especially critical in those locations with delayed or nonexistent policies in place,” Gardner said in a statement.

Gardner said she was excited to pursue additional data-centric projects. “I am optimistic that in the future, timely public health information will become increasingly available, especially in times of crisis,” she said. “Moving forward, I am excited to build on our learnings from COVID-19 and transfer that knowledge to address other problems facing societies.”

The 2022 Albert Lasker Basic Research Award honored three scientists who helped identify a family of proteins that connect cells and assist the immune system in attaching to its targets. The proteins, called integrins, are needed for cells to interact with each other to build complex structures in the body. They are also key to the process T cells undergo to recognize and attack cancer cells.

“Many of the mysteries of how integrins work are only being discovered today,” Springer said in his acceptance remarks online.

The discoveries related to integrins have led to several clinical advances, including the development of drugs like the eyedrops lifitegrast and the biologic agent vedolizumab (made using integrins Springer discovered) and tirofiban, a medication used to hamper clotting in cardiovascular diseases.