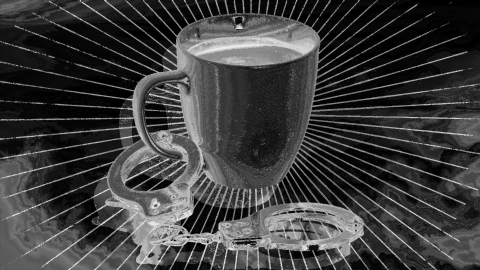 To quote sex and relationship advice columnist Dan Savage, I’m about as GGG as they come. (GGG stands for “good, giving and game.” Think “good in bed,” “giving of equal time and equal pleasure” and “game for anything” — within reason.)

I’m down for sex any time of the day. But morning sex? Half-asleep, bed-head sex when your partner melts into you before you’ve had coffee or the daily to-do list has crossed your mind? That brand of boning is absolute magic.

To be honest, though, it’s a rare occurrence in my world. I live by myself, and with few exceptions like to sleep alone. As a former insomniac, I put a heavy premium on eight solid hours of shut-eye each night. It’s a good thing. A recent study published in the Journal of Sexual Medicine found that the more hours people sleep, the more sexual desire they experience the following day. For me, there’s a clear correlation between sleep and my sex drive.

Last weekend, I spent two nights and a considerable amount of time with an impromptu Tinder date. I’d invited him to the resort I was holed up in to get naked in the hot tubs; he obliged. (One helluva first meeting, right?) Later that night, we ended up back at my cabin in a hot and heavy tangle. It was beyond delightful.

As the time creeped by, he suggested a sleepover. I was more than happy to spend the night with this beautiful creature. As I groggily awoke the next morning, hands were fumbling in a sweet, almost high school-ish manner. He crawled on top of me, we had intercourse and it was raw, wonderful and relaxed. I didn’t stop smiling the whole weekend — the two morning romps we had were beyond memorable.

As a working mom with three small children, Chatón Turner of the blog Chatón’s World: A Working Mom’s Quest for Balance in Stilettos, is a huge fan of morning sex. “For me, the late-night, alcohol fueled romps of my youth are thing of the past. My nights are filled with breastfeeding. And sleep is a precious commodity because of said breastfeeding,” Turner tells SheKnows. “Although mornings can be hectic, they’re often the only time that I have the energy to do more than go through the motions. Mornings can be super-hot. You just have to start seeing sunshine as the ultimate aphrodisiac.”

Not only that, but it’s all about the soft glow of the morning light.

To Swann, it feels very louche. “Even if you’ve got nowhere to be, morning sex for me always makes me feel very naughty, like I’m ignoring all my real-life responsibilities to stay in bed.”

So, the next time you’re thinking about having bedtime sex, remember the morning-after option. Or heck, have both.

“You might have more energy,” Swann notes. “A lot of us try to fit sex in at night when we’re exhausted from a long day at work. Morning sex means you’re both more likely to be refreshed, feeling calm and relaxed and ready to be a little more adventurous.”

Daniel Sher, the sex educator at Naughty North, says morning sex may be more enjoyable. “The man will be fully rested and have higher levels of testosterone, meaning that intercourse is likely to last longer than it may at other times of the day.” Also, you’ll both be (hopefully) well rested and raring to go.

If anything, there’s something to be said for the spontaneity of morning sex and starting the day on a positive note. “Just make sure to brush your teeth first,” Swann advises.

A version of this story was published May 2018.

Be sure to try out a few of these positions for an extra orgasm morning: 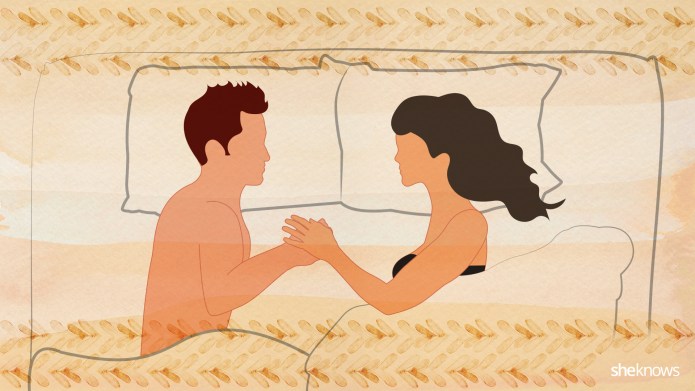 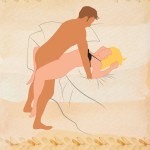 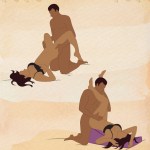 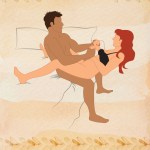 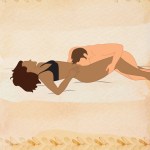