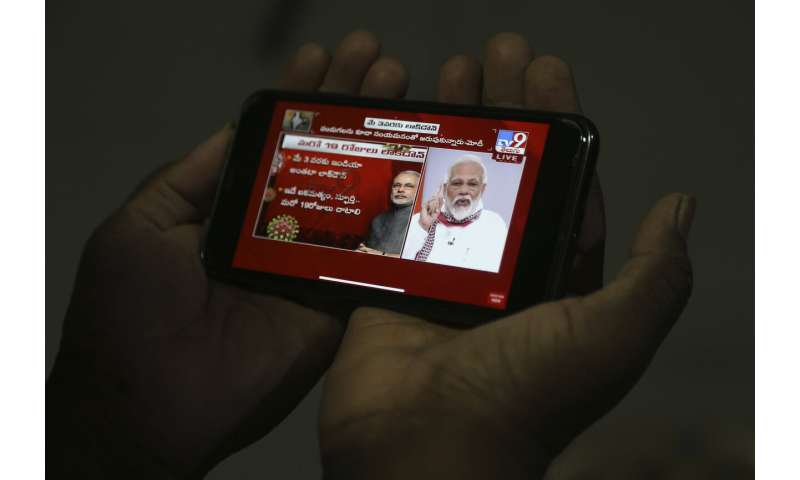 Indian Prime Minister Narendra Modi extended the world’s largest coronavirus lockdown on Tuesday to head off the epidemic’s peak, with officials racing to make up for lost time as the caseload crossed 10,000.

Modi ordered India’s 1.3 billion people to continue to largely stay inside until May 3, but said some restrictions away from infection hotspots would be eased on April 20 to help poor people dependent upon daily wages.

India has a long history of battling infectious disease, from a 19th century malaria epidemic to the Nipah virus outbreak in 2018. But experts have said these experiences—and the monthslong head start India had while neighboring China contended with the coronavirus—were squandered.

A look at why India was forced to take such severe measures to curb the spread of the disease and what it achieved in the first 21 days of the lockdown:

India’s first coronavirus meeting took place Jan. 8, and its first case was detected Jan. 30. But it wasn’t until the World Health Organization declared the virus a pandemic on March 12 that the government’s response kicked into gear.

The Indian Council for Medical Research, or ICMR, the government’s top research body, said mitigation was the solution to keeping the virus’ spread in check. It released a mathematical model in February that suggested that the government was relying too heavily on screening incoming travelers. It recommended testing for asymptomatic cases and implementing strict social isolation. The expert advice was ignored for weeks.

Even as people tested positive in distant corners of India, far removed from foreign travelers, Indian officials maintained there was no local transmission. 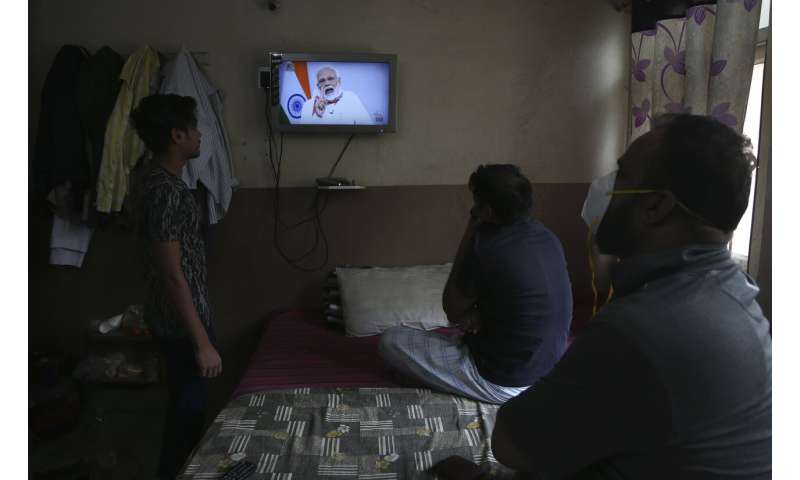 The lack of personal protective equipment for health workers has led some to resign, others to protest, and others to make use of anything from raincoats to motorcycle helmets.

A day after India’s first detected case, the government banned the export of personal protective equipment. Then, on Feb. 8, it reversed the order and on Feb. 25, it also lifted restrictions on the export of raw materials for PPEs. The WHO in late February predicted shortages. But Indian health ministry joint secretary Lav Aggarwal said in March that India hadn’t received the advisory.

Exports were finally stopped on March 19 and Aggarwal said that India had begun “developing indigenous capacity” to manufacture PPE in January. But several state leaders have said that shortages continue to hamper efforts.

Dr. Srinivas Rajkumar T., the general secretary of a doctors’ association at the All India Institute of Medical Science in Delhi, a top hospital, said that “while the situation has improved slightly, it is marginal. There are still concerns over the quality of the equipment we have.”

Initially India had some of the world’s most stringent testing criteria and used only about a third of its testing capacity. In recent weeks it has expanded its criteria from patients with an association with international travel to all those with severe acute respiratory illness.

The ICMR defended India’s limited testing, saying on March 17 that the WHO appeal for countries to “test, test, test” didn’t apply to India.

Last week, the organization said it would build more capacity to enable the country to test 100,000 samples per day. But the production of test kits has been hampered by red tape, and skyrocketing global demand has led to shortages. According to K. Shanmugam, the top bureaucrat in the southern state of Tamil Nadu, rapid test kits ordered by India from China have been diverted to the U.S. 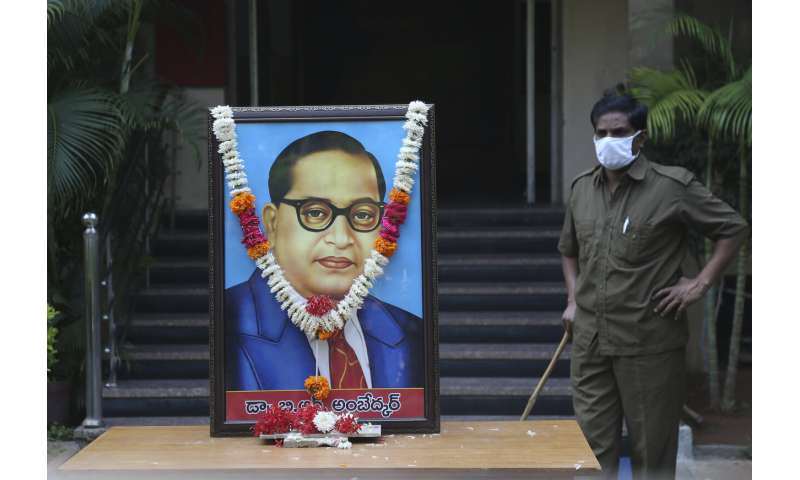 The ICMR refused to comment on the reported diversion, but said that it has enough kits to last six weeks—provided that India continues to test at the same rate.

When Modi announced a near-total lockdown on March 24, India’s 1.3 billion people had just four hours before most of the economy came to a halt. He promised essentials including food and medicine would be provided, but didn’t say how or when. The announcement sent panicked buyers crowding into stores, and tens of thousands of India’s poorest onto the roads, walking toward their villages to avoid dying of hunger in cities.

Public health experts have privately shared concerns that people with symptoms may be shying away from testing because of widespread reports of unhygienic conditions in India’s quarantine facilities and violence, including one reported rape.

The lockdown has bought India time to bolster its capacity to cope with a surge in the disease.

The country has set up 601 dedicated coronavirus hospitals, and in recent days has ramped up testing, conducting more than 15,000 per day and roping in private labs to test more.