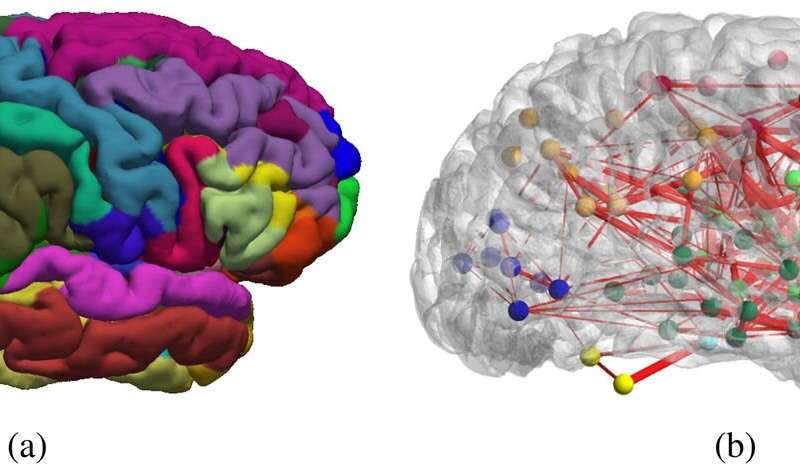 As we age, our bodies change, and these changes extend into our brains and cognition. Although research has identified many changes to the brain with age, like decreases in gray matter volume or delayed recall from memory, researchers like Shivangi Jain, Ph.D., are interested in a deeper look at how the brain changes with age.

As a post-doctoral associate in the David Madden Lab at Duke, Jain is interested in how structural and functional connectivity in the brain change with age. Jain relies on the increasingly popular method of graph theory, which is a way of modeling the brain as a set of nodes or brain regions that are interconnected. Studying the brain in this way allows researchers to make connections between the physical layout of the brain and how these regions interact when they are active. Structural connectivity represents actual anatomical connections between regions in the brain, while functional connectivity refers to correlated activity between brain regions.

Jain’s studies use a series of tasks that test speed, executive function, and memory, each of which decline with age. Using fMRI data, Jain observed a decline in functional connectivity, where functional modules become less segregated with age. In terms of structural connectivity, aging was associated with a decline in the strength of white matter connections and global efficiency, which represents the length between modules with shorter paths being more efficient. Thus, the aging brain shows changes at the anatomical, activational, and behavioral levels.