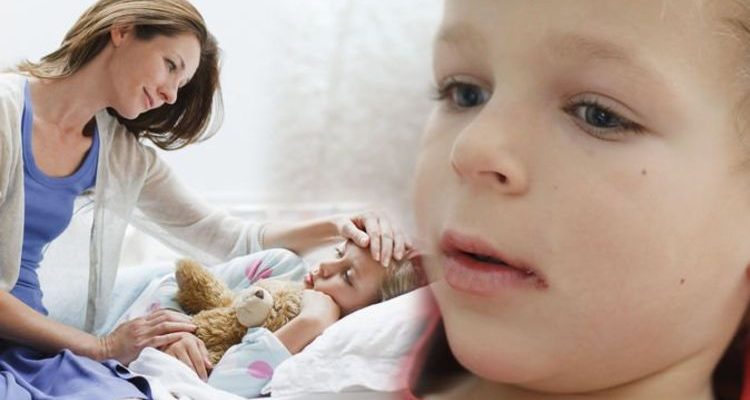 The deadly COVID-19 bug is a deadly infection which is easily spread. The deadly disease has killed more than 20,000 people in the UK with infections rising daily. Leading health experts have now issued a new warning about a children’s COVID-19-related infection. The inflammatory condition is known as Kawasaki disease. Dr Hilary Jones warned parents to be vigilent of this disease and spoke on Good Morning Britain explaining that an urgent alert has been issued to doctors amid concerns a virus appears to be emerging in children accross the UK.

The syndrome is described as having “common overlapping features of toxic shock syndrome and atypical Kawasaki Disease” as well having “blood parameters consistent with severe COVID-19 in children.”

Dr Hilary said: “Some of them do end up in intensive care.

“We’re talking about 20 maybe 30, but probably no more than that.

“Doctors are a bit baffled by what it is. Is it something to do with Covid-19? Some test positive, some don’t, but the management is the same.

Health secretary for the UK, Matt Hancock has also stated that he is “very worried” about this new coronavirus-related condition affecting children.

Speaking at last night’s Downing Street briefing, Mr Hancock addressed concerns after NHS doctors sent out an alert informing the nation about a rise in an “inflammatory syndrome” which has occurred in recent weeks.

Medics warned the features of Kawasaki disease are that of toxic shock syndrome.

The syndrome attacks blood vessels and the heart. 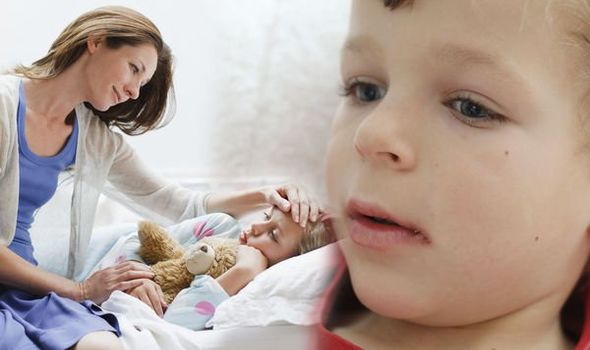 Children have reported abdominal pain, cardiac inflammation and gastrointestinal symptoms which include vomiting and diarrhoea.

The three main symptoms of Kawasaki disease are internal swelling, fever and breathing problems – all similar to COVID-19 symptoms.

Children are arriving in hospital with reportedly high fevers and swollen arteries.

Dr Hilary added: “If your child is very unwell and has a temperature and significant gut symptoms then call 111 for further advice.

“It’s important that if you’re concerned by anything that is suspicious, GP surgeries are continuing as normal.”

Medical experts around the world are now trying to investigate the possible link between the coronavirus pandemic and this new reported inflammatory disease seen amongst children and infants.

Doctors in northern Italy, one of the world’s hardest-hit areas have reported extraordinarily large numbers of children under the age of nine with severe cases of Kawasaki disease.

In the UK, doctors have now made similar observations of this inflammatory syndrome with an alert being by NHS doctors warning of a possible link.

In the USA, a leading paediatric society says it has yet to see something similar, however. 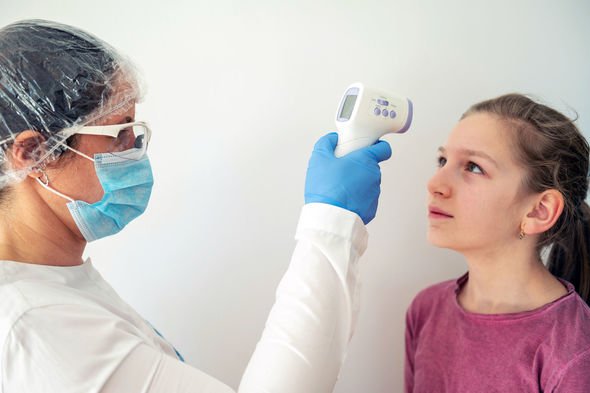 What exactly is Kawasaki disease?

Kawasaki disease is an illness that causes inflammation in arteries, veins and capillaries.

It also affects the lymph nodes and causes symptoms in the nose, mouth and throat.

It is also known as mucocutaneous lymph node syndrome and is the most common cause of heart disease in children.

The syndrome often affects children under the age of five and is associated with a rash, swollen glands in the neck, dry and cracked lips, red fingers or toes or red eyes. In severe cases of Kawasaki disease, it could cause inflammation of arteries of the heart.

The condition is classified as being rare, however, about two to three percent of all cases are fatal, warned the NHS.

Stephen Powis, NHS England’s national medical director said: “You should seek emergency help straight away if you are worried about your child’s health.

“The link between this disease and COVID-19 is unsure, however given we’ve have a new presentation of this, at a time with a new disease, the possibility – it’s not definite, we need to look at other causes too but the possibility that there is a link is certainly plausible.”