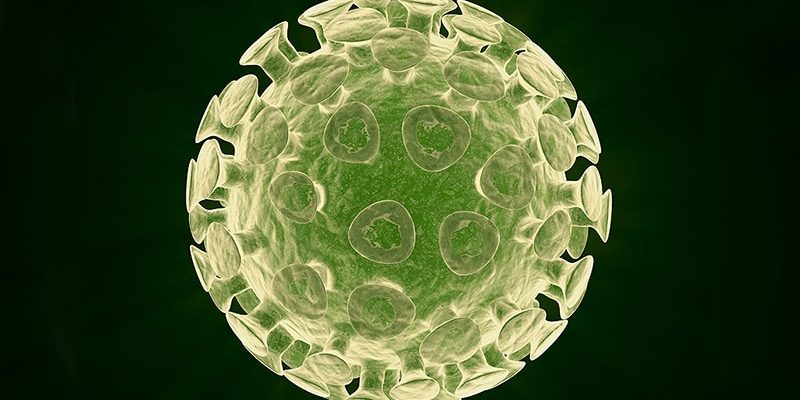 The CDC updated its recommendations for doctors and public health officials regarding the unusual outbreak of acute hepatitis among children.

As of May 5, the CDC and state health departments are investigating 109 children with hepatitis of unknown origin across 25 states and territories.

More than half have tested positive for adenovirus, the CDC said. More than 90% have been hospitalized, and 14% have had liver transplants. Five deaths are under investigation.

This week’s CDC alert provides updated recommendations for testing, given the potential association between adenovirus infection and pediatric hepatitis, or liver inflammation.

“Clinicians are recommended to consider adenovirus testing for patients with hepatitis of unknown etiology and to report such cases to their state or jurisdictional public health authorities,” the CDC said.

Doctors should also consider collecting a blood sample, respiratory sample, and stool sample. They may also collect liver tissue if a biopsy occurred or an autopsy is available.

In November 2021, clinicians at a large children’s hospital in Alabama notified the CDC about five pediatric patients with significant liver injury, including three with acute liver failure, who also tested positive for adenovirus. All children were previously healthy, and none had COVID-19, according to a CDC alert in April.

Unexplained hepatitis cases have been reported in children worldwide, reaching 450 cases and 11 deaths, according to the latest update from the European Centre for Disease Prevention and Control.

The cases have been reported in more than two dozen countries around the world, with 14 countries reporting more than five cases. The UK and the US have reported the largest case counts so far.

In the UK, officials have identified 163 cases in children under age 16 years, including 11 that required liver transplants.

The cause of severe hepatitis remains a mystery, according to Ars Technica. Some cases have been identified retrospectively, dating back to the beginning of October 2021.

About 70% of the cases that have been tested for an adenovirus have tested positive, and subtype testing continues to show adenovirus type 41. The cases don’t appear to be linked to common causes, such as hepatitis viruses A, B, C, D or E, which can cause liver inflammation and injury.

Adenoviruses aren’t known to cause hepatitis in healthy children, though the viruses have been linked to liver damage in children with compromised immune systems, according to Ars Technica. Adenoviruses typically cause respiratory infections in children, although type 41 tends to cause gastrointestinal illness.

“At present, the leading hypotheses remain those which involve adenovirus,” Philippa Easterbrook, a senior scientist at the WHO, said Tuesday during a press briefing.

“I think [there’s] also still an important consideration about the role of COVID as well, either as a co-infection or as a past infection,” she said.

WHO officials expect data within a week from UK cases, Easterbrook said, which may indicate whether the adenovirus is an incidental infection or a more direct cause.