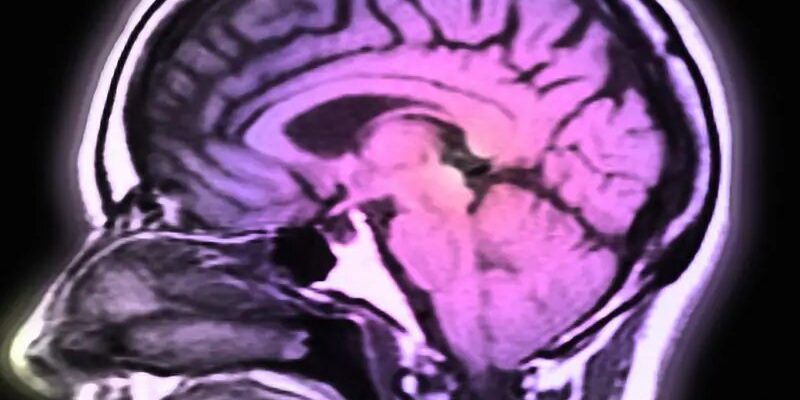 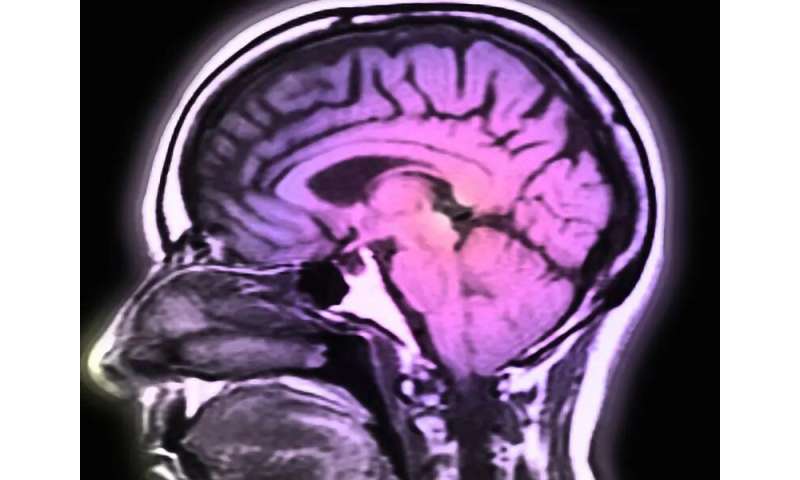 (HealthDay)—Greater genetic predisposition for multiple sclerosis (MS) is associated with altered brain white matter development at an early age, according to a study published online March 12 in the Annals of Neurology.

The researchers observed no associations between the genetic risk for MS and regional volumes. There was a positive association noted between the MS polygenic risk scores and global fractional anisotropy. Findings showed higher fractional anisotropy and lower radial diffusivity in several tracts. These results were replicated in an independent sample of 186 children.