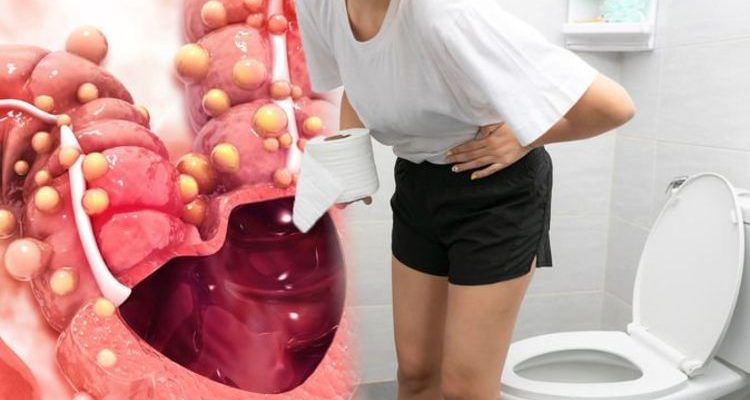 Most malignancies of the bowel start off as benign polyps. A polyp, or more strictly a particular type of polyp called an adenoma, starts as a tiny bump on the inside of the bowel.

Some polyps remain very small throughout their lives while others grow slowly larger.

In some polyps, the instructions that the genes give the cell on how to grow become increasingly disordered.

When this happens, the cells grow so quickly and in such a strange way that they grow not just on the lining of the bowel but start to extend through the wall of the bowel.

This is when the polyp becomes no being but has become malignant. 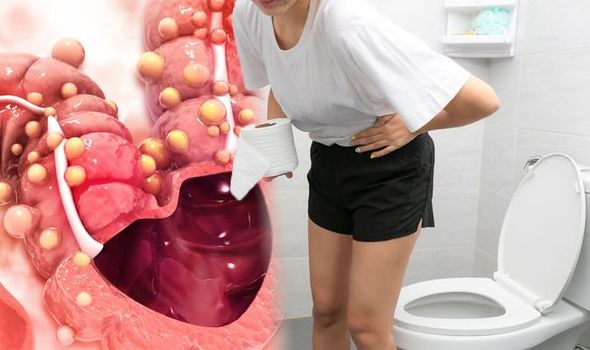 The development of a bowel cancer from a polyp may take between five and ten years and early on there may be no symptoms at all.

Some symptoms may be similar to those of Irritable Bowel Syndrome (IBS).

However, having prolonged changes in bowel habits that last more than two or three months should always be investigated.

If a person has a family history of bowel cancer, they should visit their doctor within a few weeks of changes.

Five signs to look out for when going to the toilet 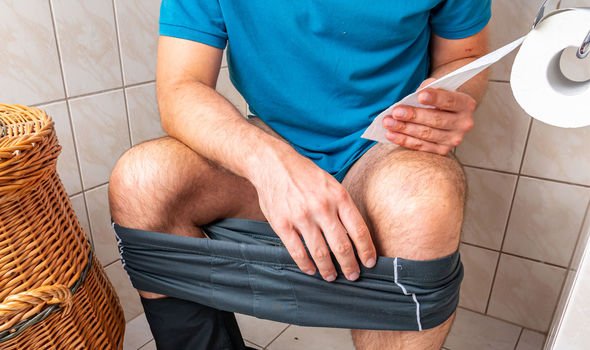 How is bowel cancer diagnosed?

A GP will be able to detect a lump in the abdomen with a rectal examination but tests are needed.

These include either a flexible sigmoidoscopy, colonoscopy, barium enemas or a CT scan.

A CT scan is an x-ray procedure, which as the advantage of not involving a tube being passed through the anus.

A CT scan is not as reliable as a colonoscopy but it’s quality is steadily improving.

A colonoscopy is a flexible telescope which is passed through the anus, into the rectum and can visualise the lowest half of the colon. 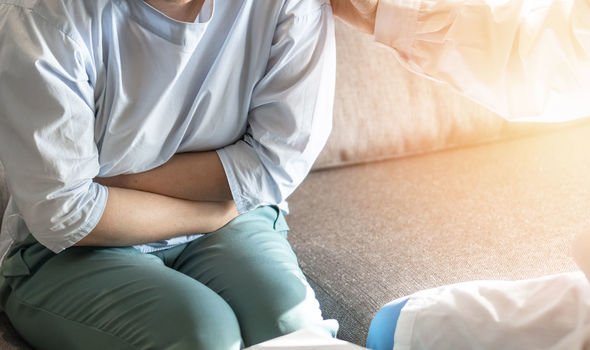 Nearly everyone survives bowel cancer if diagnosed at the earliest stage. However, this drops significantly as the disease develops.

Early diagnosis really does save lives.” If you suspect you may have any of the symptoms of bowel cancer, speak to your GP.