Nik Speakman, 58, has made it his life mission to try and help those suffering with a variety of mental struggles. Nik and his wife Eva are known collectively as The Speakmans and are therapists and life coaches. The Speakmans was broadcast by ITV and the pair attempted to treat ordinary people with extraordinary problems and even helped This Morning presenter Holly Willoughby overcome her fear of flying. During Nik’s teenage years he struggled with a serious health condition and was told he had months to live.

Nik revealed he suffered from ulcerative colitis and was only 19 years old when doctors warned him he would die within two months if his bowel was not removed.

Nik suffered terribly with tummy trouble, bloating and diarrhoea throughout his life.

Doctors put the symptoms down to a case of internal piles, however, his health got much worse until it reached life-threatening. 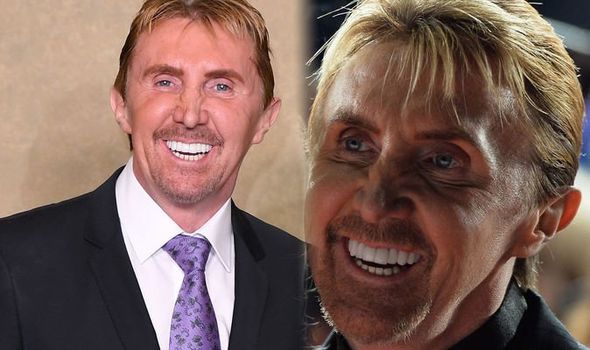 Shortly before Nik’s twentieth birthday his misdiagnosis and subsequent symptoms had hit an all time low.

Nik recalled the time in an interview with Daily Express last year. He said: “One day I collapsed. I’d gone completely grey.

“I ended up in the hospital and after a barium enema, one of the most painful experiences of my life, the consultant showed me an X-ray.

“My bowel looked as if someone had fired a shotgun at it. It was a mess.

What is ulcerative colitis?

Mayo Clinic explained: “Ulcerative colitis is an inflammatory bowel disease that causes long-lasting inflammation and ulcers in your digestive tract.

“Ulcerative colitis affects the innermost lining of your large intestine and rectum. It can be debilitating and can sometimes lead to life-threatening complications.

“While it has no known cure, treatment can greatly reduce signs and symptoms of the disease and even bring about long-term remission.” 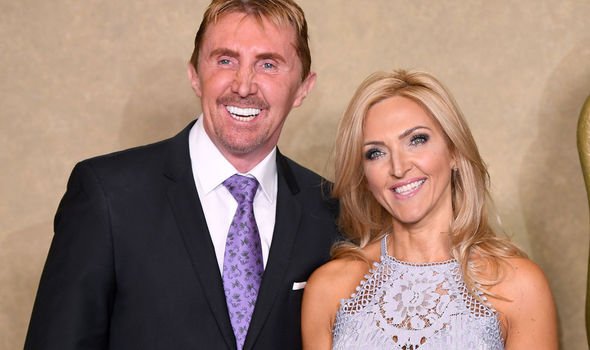 What are the symptoms of the condition?

Symptoms of the condition depend on the severity of inflammation and where it has occurred.

“Most people with ulcerative colitis have mild to moderate symptoms.

“The course of ulcerative colitis may vary, with some people having long periods of remission,” added Mayo Clinic. 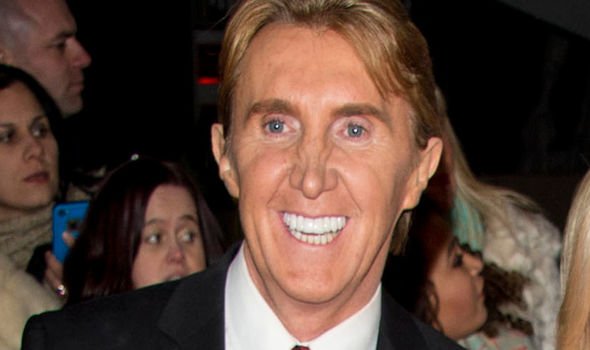 Nik’s condition was brought on by years of taking antibiotics as a child to help cure him of his chest infections.

Nik explained: “The body starts to poison itself. My waste was being reabsorbed into my bloodstream and when the colon is so swollen it can rupture, which can kill you.”

Nik began to monitor his diet extremely carefully to notice what flared up his symptoms and discovered he had a major intolerance to dairy products and gluten.

He followed a dairy and gluten-free diet and within weeks his symptoms subsided.

He now maintains a healthy gut balance by taking a wheatgrass supplement and eating healthy.