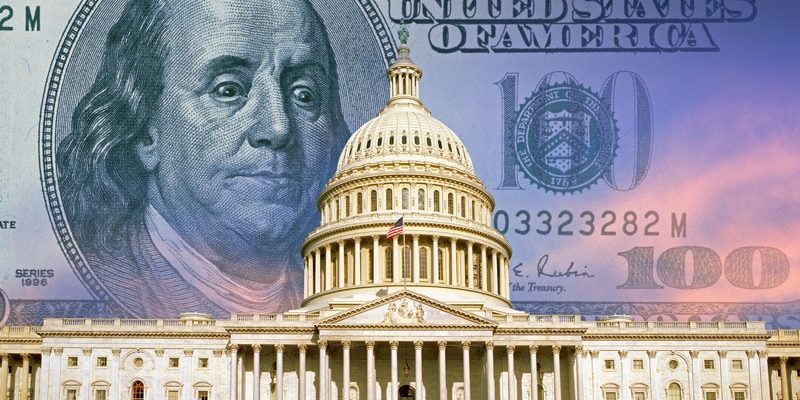 American College of Cardiology (ACC) donations to lawmakers, candidates, and political action committees (PACs) are back in full swing after a brief suspension following the January 6, 2021 insurrection on the US Capitol building.

“I think what January 6 taught us is that we did need to really take a deep dive and reevaluate things,” Andrew P. Miller, MD, chair of the ACC’s HeartPAC, told theheart.org | Medscape Cardiology.

As previously reported, the HeartPAC executive committee announced just days after the attack on the US Capitol that it would stop all individual and leadership contributions and review its donation policies.

Three things came out of that process, Miller said. “One was that we had to be nonpartisan to be effective — we’re not red, we’re not blue.” HeartPAC also had to stay true to being patient-centered, a core value of ACC, and to being governed by a diverse, bipartisan group of members including physicians, nurses, pharmacists, other care team members, and chapter executives.

When HeartPAC paused donations, it already had a scorecard in place that, for example, tracked whether candidates supported legislation of interest in the past or were in a decision-making capacity to move legislation through Congress. The process, he said, also takes into account the opinions of the 13 executive committee members, “and that includes things that are a little more difficult to put on an Excel spreadsheet.”

Miller said donations were restarted in March 2021 with a “strengthened” scorecard that is “more formal, more systematic, and more owned.” He added that Federal Trade Commission regulations restrict detailing exactly how that new internal process works.

Pressed on whether a metric is in place regarding candidates who support baseless claims of widespread fraud in the 2020 election or who advocate violence, he said, “We do not have a specific policy regarding restrictions on donations to candidates who are election deniers. We’re about the effectiveness of advocating for our patients and moving our legislation and amplifying the message of the College.”

According to the Center for Responsive Politics/OpenSecrets.org , HeartPAC has received $378,794 through June 30 of this year, of which $376,000 is from PACs and the remainder from individual members, their immediate family members, or employees.

Miller stressed that no ACC membership dues are used by HeartPAC — an “unfortunate confusion” that arose when the spotlight turned on political giving in 2021.

Top recipients include the Democratic and Republican Congressional campaign committees, at $30,000 each; US Representative and physician Ami Bera (D-CA) at $10,500; the Democratic Senatorial Campaign Committee at $10,125; and, at $10,000 each, US Representative and physician Raul Ruiz (D-CA), the National Republican Senatorial Committee, and the Continuing America’s Strength and Security PAC.

Of these, only Scalise has received funds ($2500) in 2022. However, Brooks leaves Congress in January after an unsuccessful US Senate bid and Nunes resigned last December to work for Trump Media & Technology Group.

The debate over the 2020 election has only intensified as the midterm elections loom, with Bloomberg reporting that no less than 253 political leaders and nominees have claimed the 2020 election was stolen or cast doubt on its legitimacy.

“I would acknowledge that this has been a difficult time since January 6, and we’ve had a lot of one-on-one conversations with members. I will have one later today. And there’s concern about the political process,” Miller said. “The thing that is sure is that we have issues in our profession with patient access to care, with clinician well-being, with the healthcare disparities that we’ve seen, and we have an advocacy agenda that’s really important right now.

Despite today’s political rancor, the ACC is not going to follow the lead of the American Heart Association, which makes no political contributions and has no PAC. “We did not consider dissolving our political action committee,” Miller said.

Instead, HeartPAC’s advocacy agenda is center stage in the ACC’s 3-day Legislative Conference 2022, which concludes today.

“What we say is, if you’re not at the table, you’re on the menu,” Miller quipped.