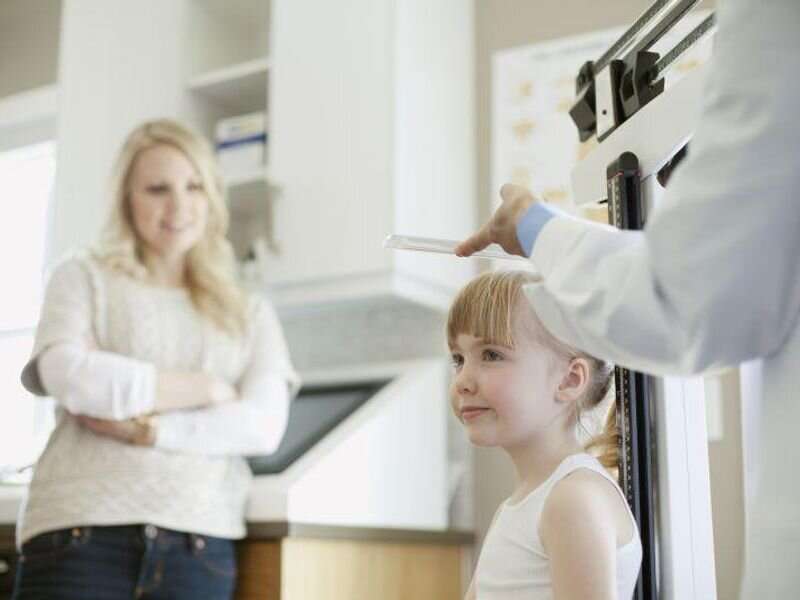 The U.S. Preventive Services Task Force (USPSTF) concludes that the current evidence is insufficient for assessing the benefits and harms of lipid disorder screening in a pediatric population. These findings form the basis of a draft recommendation statement published by the USPSTF on Jan. 24.

The researchers found no direct evidence from population-based screening trials addressing the benefits and harms of screening for FH or multifactorial dyslipidemia. The strongest evidence on treatment benefit was seen for statins in FH children and adolescents, which was mainly based on small, short-term studies. Most of the evidence on statin harms came from small, short-term studies and limited longer-term evidence.

Based on these findings, the USPSTF concludes that the current evidence is inadequate for examining the balance of benefits and harms of screening for lipid disorders in a pediatric population aged 20 years or younger (I statement).

The draft recommendation statement and evidence review are posted for public comment. Comments can be submitted from Jan. 24 through Feb. 21, 2023.