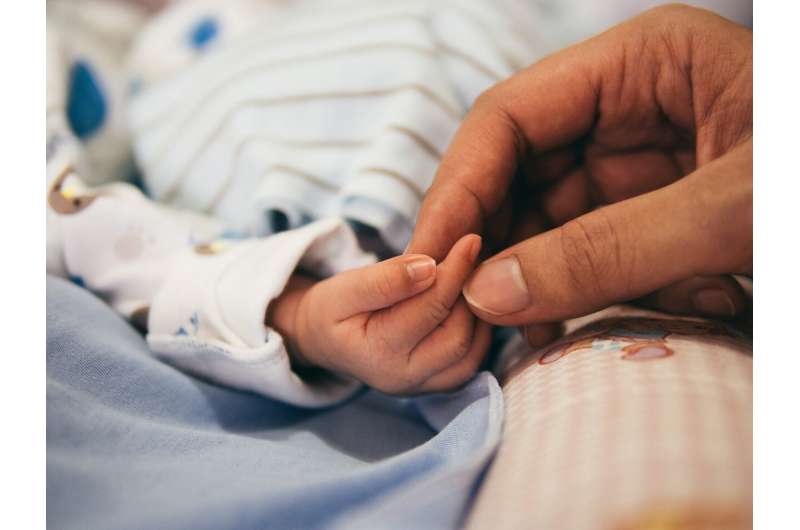 Brief resolved unexplained events (BRUEs) are episodes marked by concerning changes in breathing, consciousness, muscle tone, and skin color (cyanosis or paleness). They tend to occur in previously healthy infants and send worried parents racing to the emergency department. However, researchers know little about the risk of persistent symptoms after BRUE hospitalizations.

To learn more, Daniel Duncan, MD, MPH, and his colleagues in Boston Children’s Aerodigestive Center conducted the first prospective longitudinal cohort study of infants hospitalized with BRUEs. They assessed 124 infants who were hospitalized at Boston Children’s after a diagnosis of BRUE and followed up with their parents or caregivers after two months.

The team found that 86% of the babies still had symptoms after they were discharged: 65% had persistent choking episodes and 12% had recurrent BRUE spells. Overall, 15% returned to the hospital for related symptoms. Understandably, these ongoing symptoms led to high anxiety in about a third of the infants’ parents and caregivers.

However, infants given thickened liquids did see an improvement in symptoms, suggesting that underrecognized swallowing dysfunction might play a role in persistent symptoms after BRUE, and treating oropharyngeal dysphagia with thickening may work for some patients.