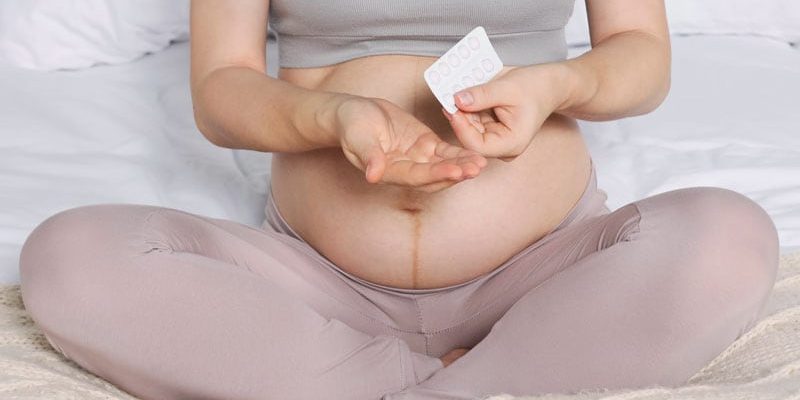 The study covered in this summary was published on Research Square as a preprint and has not yet been peer reviewed.

This is a summary of a preprint research study, “Impact of Thyroid Hormone Treatment on Maternal Pregnancy Outcomes in Women With Subclinical Hypothyroidism Without TPOAb,” written by researchers from the Centre Hospitalier Universitaire Saint-Pierre, Brussels, Belgium. Preprints from Research Square are provided to you by Medscape. This study has not yet been peer reviewed. The full text of the study can be found on Research Square.