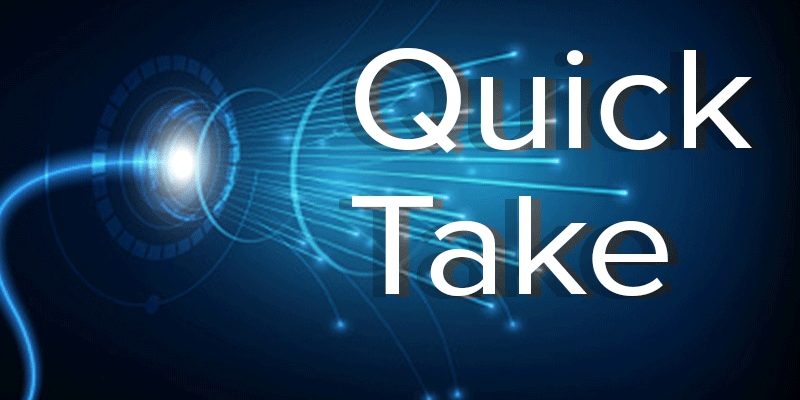 A spider’s web can help it hear by feeling the vibrations transmitted by sounds through the spider web silk, according to researchers at Binghamton University’s Thomas J. Watson College of Engineering and Applied Science

This is a summary of the article “Outsourced hearing in an orb-weaving spider that uses its web as an auditory sensor,” published by Proceedings of the National Academy of Sciences on October 22, 2022. The full article can be found on pnas.org .