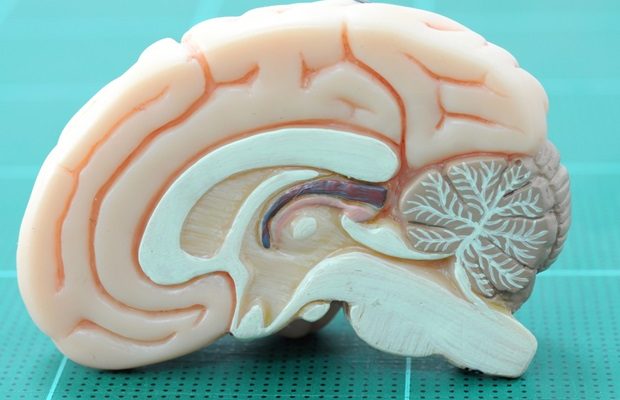 Mount Sinai Researchers find a new way to prevent attention deficits associated with Fragile X, a leading genetic cause of autism, in an animal model.

The adolescent maturation of the frontal cortex is important for establishing cognitive function, and disruption of this process is associated with neurodevelopmental disorders.

This study uncovered a new molecular driver of frontal circuit maturation that is essential for cognitive function, and demonstrated, in an animal model, that this mechanism can be targeted to restore attention deficits caused by a leading genetic cause of autism.

This study identified that neurotransmission (communication between neurons) via nicotinic receptors in the brain plays a major developmental role in establishing attentional circuitry and behavior.

Although a naturally occurring neurotransmitter called acetylcholine is the usual activator of this brain receptor, it is also so-named the "nicotinic receptor," as it binds and responds to nicotine, thereby activating the receptor as well.

They found that too much signaling via the nicotinic receptors in this circuit causes dysregulation of attention circuit development and subsequent attentional behavior deficit.

This study also demonstrated that deficits in attentional circuitry and behavior in a mouse model of Fragile X syndrome can be prevented by selectively suppressing communication via nicotinic receptors in the frontal circuit, starting in adolescence.

Why the research is interesting:

This study provides novel insights into the pathophysiology of neurodevelopmental disorders by identifying that in a mouse model of Fragile X syndrome, a leading genetic cause of autism, there is failed top-down circuit maturation, leading to attention deficits due to excessive communication through nicotinic receptors.

This study also points to the regulation of neurotransmission via nicotinic receptors as a therapeutic target for attentional circuit impairments in neurodevelopmental disorders.

A mouse model of Fragile X syndrome, a leading genetic cause of autism.

Animals were treated with molecular interventions from the adolescence period and their frontal cortical circuit and behavior were studied in adulthood.

The study examined molecular and circuit alternations in the frontal cortex and associated attentional behavior changes in a mouse model of Fragile X syndrome.

Neurons in the frontal cortex projecting to the visual cortex were characterized using electrophysiological, structural, and behavioral methodologies. Neuromodulatory signaling via nicotinic receptor was manipulated from the adolescent period to examine the therapeutic potential.

A mouse model of Fragile X syndrome shows deficits in this attentional circuit and behavior, but these deficits can be prevented by the frontal circuit selective suppression of signaling via nicotinic receptors beginning in adolescence.

For the last 20 years, developmental windows when synaptic connections are established for lifetime function, as well as their molecular controls, has been extensively studied in sensory areas. In contrast, very little is known about drivers of frontal cortical circuit maturation due to its complexity, making it difficult to relate molecular and synaptic changes to the development of cognition. Our discovery of the drivers of circuit maturation in the context of cognitive behavior will likely point to therapeutic targets to reduce cognitive deficits shared across a range of disorders."