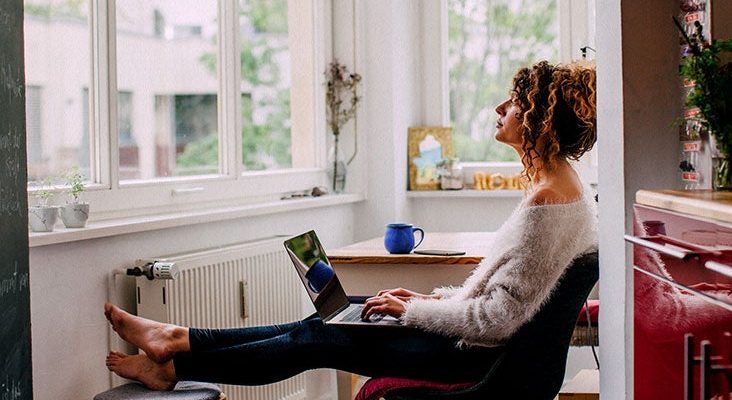 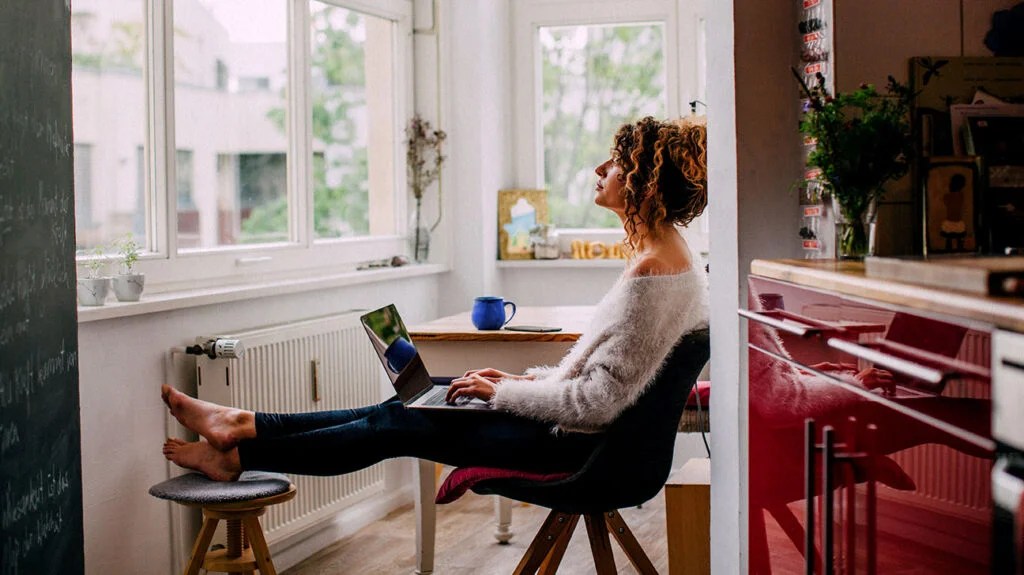 Attention deficit hyperactivity disorder (ADHD) is a neurodevelopmental disorder that affects many people from childhood to adulthood. ADHD often has many comorbid conditions, including mental health disorders.

Autism — sometimes referred to as “autism spectrum disorder” (ASD) — can have some overlapping traits with ADHD. However, autism manifests on a wide spectrum, with some individuals experiencing symptoms that can more severely disrupt their quality of life.

For this reason, professional healthcare providers may consider that individuals with autism may face more difficulties in everyday life compared to people with ADHD.

Researchers from the Universities of Bath, Bristol, and Cardiff, and King’s College London — all in the United Kingdom — wanted to see whether people who experience traits of either ADHD or autism also have symptoms of mental health issues, such as depression or anxiety, and to what degree they experience those symptoms.

Through questionnaires they analyzed, the researchers found that people with traits of ADHD are more likely to internalize mental health difficulties than people with autism.

The results of the study are available in the journal Scientific Reports.

ADHD often shows up in early childhood and can be diagnosed in a child as young as 4 years old.

The main symptoms of ADHD are being hyperactive and/ or inattentive. Some other symptoms of ADHD can include being impulsive, making careless mistakes, having difficulties with executive functioning, and struggling with time management.

Approximately 8.4% of children in the United States have a current ADHD diagnosis, and a recent study estimates that 6.76% of adults globally have symptomatic ADHD.

Dr. Krista Jordan, a clinical psychologist at Choosing Therapy in Austin, TX, spoke with Medical News Today to further explain what drives the ADHD and depression connection. Dr. Jordan noted that the short-allele variation of the 5-HTTLPR serotonin-transport gene may play a role.

“In people who have the short-allele of this gene there is a significantly increased chance that they will be diagnosed with ADHD,” explained Dr. Jordan. “Interestingly, this same short-allele variation of the 5-HTTLPR gene has been associated with increased emotional sensitivity and reactivity.”

There are a few ways providers treat symptoms of ADHD, which may include dietary interventions and occupational therapy. Other people may find that they need medications.

Some stimulant and non-stimulant prescription medications include:

For some individuals, unmanaged ADHD symptoms can lead to mental health issues, including depression and anxiety.

Not enough research on adulthood ADHD

The goal of the current research was to find out whether people with ADHD symptoms have a tendency to internalize their struggles.

They noted, first of all, that research into people with autism was more widely available than research centering people with ADHD, so they wanted to help restore that balance.

“There is far greater emphasis on ASD over ADHD in both research on internalizing problems and clinical practice,” write the authors.

Rather than relying on diagnostic criteria to assess the internal struggles of people diagnosed with ADHD or autism, the researchers decided the best approach was to conduct a survey of the general population in the U.K.

All participants completed four questionnaires to assess for traits related to autism, ADHD, anxiety, and depression:

The researchers used them to analyze the connection between autism and ADHD traits and mental health.

“Our findings suggest that research and clinical practice must shift some of the focus from autism to ADHD,” says lead researcher Luca Hargitai, a doctoral researcher at the University of Bath.

The researchers also ran models of their questionnaire responses on a computer simulation and got the same result — it had what the authors referred to as a “100% reproducibility rate.”

“This indicated that ADHD traits would always dominate ASD traits as a predictor of internalizing problems at the population level,” write the authors.

The results of this study can help healthcare providers be more aware that people with ADHD traits may be experiencing symptoms of anxiety and depression. This awareness can increase the possibility of treating these issues.

“The connection between mental health issues like anxiety and depression and ADHD are quite profound in the clinical population,” Dr. Allison Chase commented in an interview with Medical News Today. “We frequently see significant comorbidity between these disorders.”

Dr. Chase has a doctorate in clinical psychology from The University of Texas at Austin and is the regional clinical director of Pathlight Mood and Anxiety Center. She was not involved in the study.

Dr. Chase also highlighted the mechanisms behind ADHD and depression.

“The biological component of the etiology of mental health disorders, including ADHD as well as depression and anxiety, further supports why we see this crossover of behaviors and symptoms in both children and adults,” commented Dr. Chase.

“There are likely similar mechanisms operating because both mental health symptoms of anxiety and depression and ADHD are co-occurring,” she added.

Dr. David Feifel, professor emeritus of psychiatry at the University of California in San Diego, not involved in the research, also spoke with MNT about the study findings.

“This study is important because it confirms previous evidence that having ADHD increases the risk that a person will develop a psychiatric condition such as anxiety and depression,” Dr. Feifel said.

“In my experience, depression and anxiety manifesting in adults can be a direct result of the ADHD symptoms they have been struggling with since childhood. The problem is that many adults with undiagnosed ADHD seek help for depression or anxiety, and neither they nor their psychiatrists recognize that ADHD is underlying and driving those conditions, in part, because ADHD in adults is hard to recognize and diagnose unless a doctor knows what to look for.”