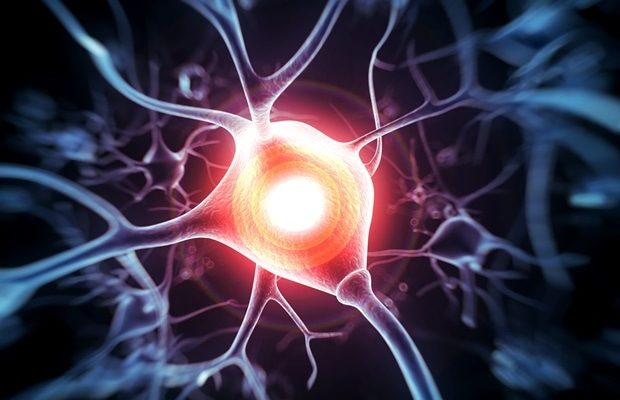 The nascent field of fluorescence-guided surgery (FGS) is fast growing, with potential to vastly improve the safety and efficacy of surgical procedures. In FGS, tissues of interest are targeted and labeled using special molecules called fluorophores.

The primary function of these fluorophores is to distinguish the target tissue from other tissues and subsequently guide surgical steps. The current list of FDA-approved fluorophores for clinical use is limited to three: indocyanine green (ICG), fluorescein, and methylene blue (MB). While these agents have several clinical applications, they are untargeted, which limits their specificity. The growing demand for FGS has incentivized the identification of new, specific fluorophores that target certain tissues and promise clinical success. Although many candidate fluorophores appear effective in animal models, their clinical translation necessitates rigorous testing and significant financial investment.

A recent study reported in Journal of Biomedical Optics (JBO) addressed this problem. In this study, researchers from the United States developed a novel, improved system for identifying the fluorescent agents that have the highest chance of clinical success. "Understanding how these fluorophores perform in human tissues is vital for enhancing the accuracy and safety of fluorescent agents and ultimately reducing development costs and minimizing potential harm to patients," says Logan M. Bateman, lead author on the study.

To reduce the time in fluorophore selection, the researchers partnered with the Gibbs Lab at Oregon Health and Science University. Together, they developed an amputated human lower limb model for testing a nerve-specific fluorophore. In this model, tissue examination is started soon after amputation, prior to the tissue breakdown induced by a lack of oxygen supply. Using a cardiac pump to perfuse saline, the team could mimic the vascular and osmotic pressure seen in live human tissues.

Following amputation, the limbs are transported to a surgical laboratory, where they are perfused with the targeted fluorophore using a recirculated loop. First, saline is perfused through a dominant artery, and then a standard dose of the LGW16-03 fluorophore (nerve specific) is administered. The limb is gravity-drained and the collected perfusate is recycled back into the circuit to mimic blood circulation. This occurs during 10 minutes of perfusion with the fluorophore, followed by a 20-minute washout with just saline. After 30 minutes, the nerve tissue is imaged, both in situ (within the amputated limb) and ex vivo (isolated from the limb) using both open-field and closed-field fluorescence imaging systems.

Given that the agent is nontoxic, the key parameter determining its effectiveness is its signal-to-background ratio (SBR), an indicator of the strength of the desired signal (i.e., signal from nerve tissue) relative to the background noise. Remarkably, the fluorophore showed excellent performance in this regard.

We are impressed with the SBR seen using this fluorophore and believe that it will perform excellently clinically as well. By seeing these contrast values, we are confident that the perfusion model is adequately delivering the fluorophore to the target tissue."

The results confirmed that the agent has the optical performance necessary to highlight the target tissue and, more importantly, demonstrated the feasibility of this novel amputated human limb model.

So, what does the future hold? The team believes that the human limb model could be used not only to study and select other fluorescent agents in the future, but also to study peripheral diseases and pathological features in tissues under controlled conditions. Additionally, the team also sees the platform being applied for studying the changes caused by tumor growth.

Henderson concludes, "This is a first-in-kind ex vivo model which we have used to examine the performance of this fluorophore, and while further testing is needed, the model has tremendous potential for many different applications in translational research."

SPIE–International Society for Optics and Photonics