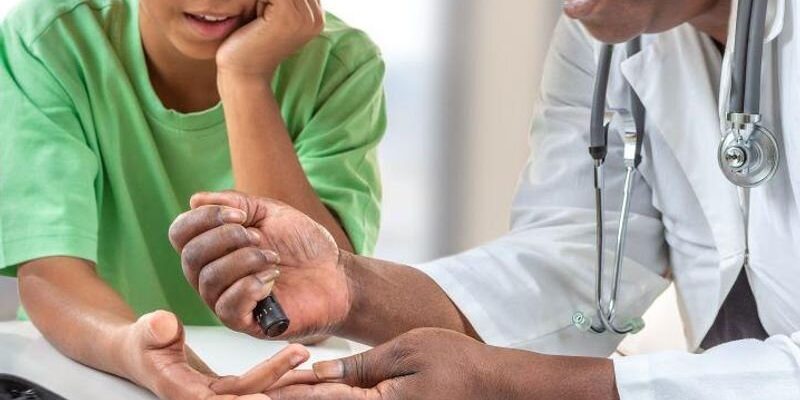 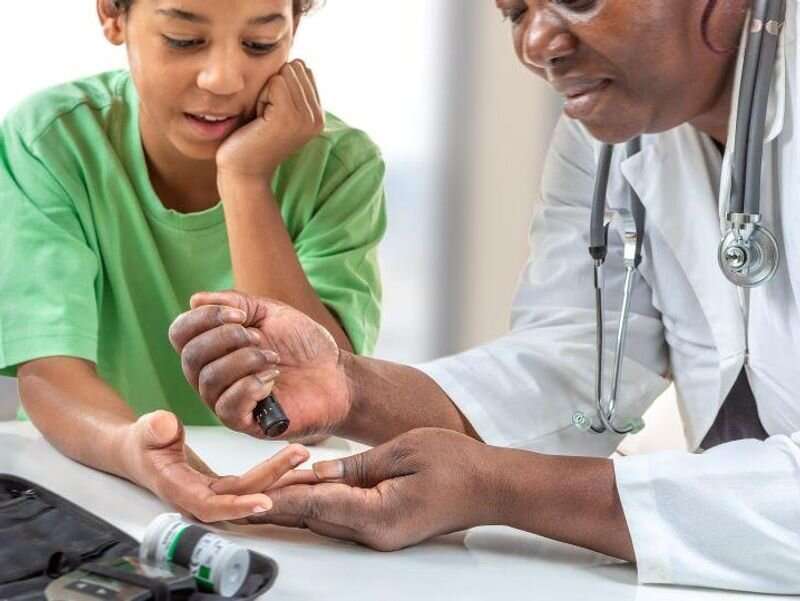 Intensive glucose control for 24 months does not slow the decline in residual C-peptide secretion among youth with new-onset type 1 diabetes, according to a study published in the Sept. 8 issue of the New England Journal of Medicine.

Charlotte K. Boughton, Ph.D., from the Wolfson Diabetes and Endocrine Clinic at the University of Cambridge in the United Kingdom, and colleagues conducted a randomized trial involving youth aged 10.0 to 16.9 years within 21 days of type 1 diabetes diagnosis. Ninety-seven participants were randomly assigned to receive 24 months of hybrid closed-loop therapy or standard insulin therapy (51 and 46 participants, respectively). The area under the curve (AUC) for the plasma C-peptide level (after a mixed-meal tolerance test) at 12 months after diagnosis was assessed as the primary end point.

The researchers observed no significant difference between the groups in the AUC for the C-peptide level at 12 months (geometric mean, 0.35 and 0.46 pmol/mL with closed-loop and control therapy, respectively). At 24 months, there was also no substantial difference in the AUC for the C-peptide level (geometric mean, 0.18 and 0.24 pmol/mL, respectively). The arithmetic mean glycated hemoglobin level was 4 and 11 mmol per mole lower in the closed-loop versus the control group at 12 and 24 months, respectively.