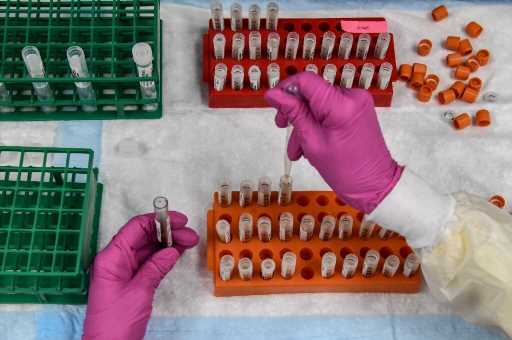 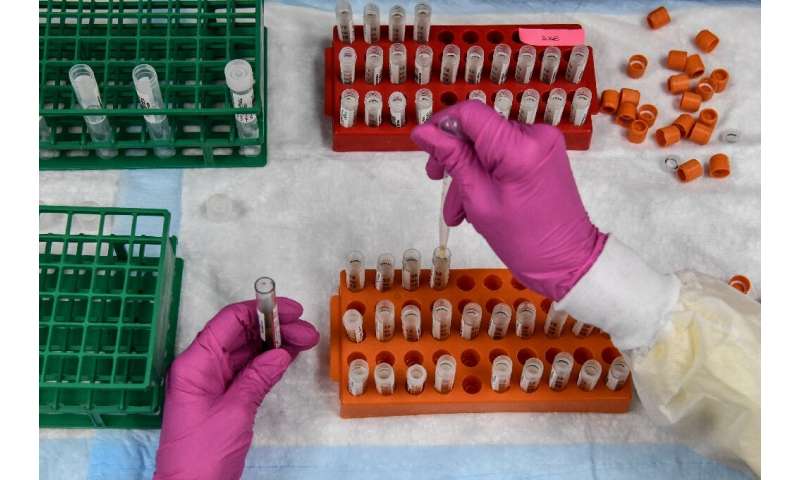 Pharmaceutical company executives insisted Thursday they would not try to bring Covid-19 vaccines or treatments to market that did not meet rigorous safety and efficiency standards.

Across the world, governments are hoping to announce a vaccine as soon as possible and roll out treatments for the novel coronavirus, which has killed more than 860,000 people and infected over 26 million.

But the sense of urgency has raised fears that companies and regulators might rush though testing meant to ensure that vaccines or treatments can be used safely and will actually be effective against the disease.

“We will not cut corners,” Pfizer chief Albert Bourla told reporters in a virtual briefing.

Pfizer and its partner BioNTech hope to wrap up final-stage Phase III trials of their Covid-19 vaccine candidate as early as next month.

Several other top pharmaceutical executives in the briefing, hosted by the International Federation of Pharmaceutical Manufacturers and Associations (IFPMA), also committed to upholding stringent standards for safety and efficiency before requesting authorisation for new coronavirus vaccines or treatments.

‘Will not sacrifice safety’

Before taking such products to regulators, “we first meet our own standards for safety and efficacy, which are high,” said Dave Ricks, head of Eli Lilly. 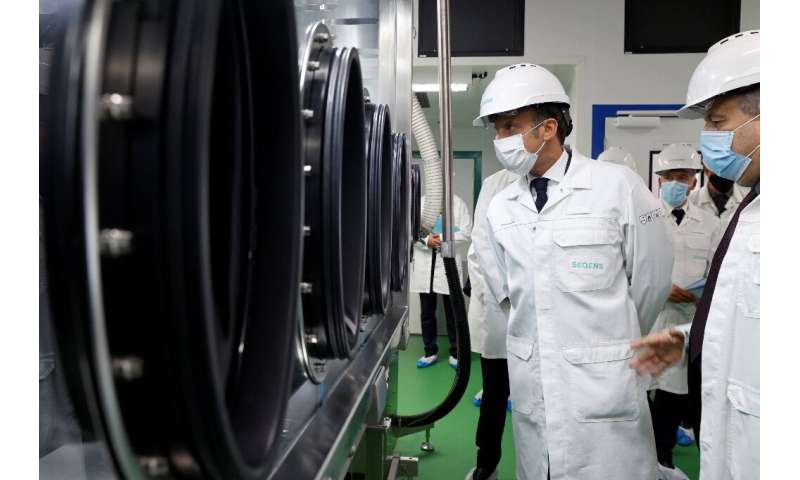 “We will not sacrifice safety under any set of circumstances,” agreed Merck chief executive Kenneth Frazier.

Their comments came a day after it was revealed that Washington has urged US states to get ready for a potential Covid-19 vaccine rollout by November 1, sparking concerns President Donald Trump’s administration is rushing to begin distributing a vaccine before the November 3 elections.

Under normal procedures, test administrators must wait for months or years to verify that vaccine candidates work and are safe.

The US Food and Drug Administration however has raised the possibility that a vaccine might be given emergency authorisation before the end of trials.

The FDA has faced allegations from the medical community, which it has denied, that it is bowing to political pressure from Trump, who is trailing Democratic challenger Joe Biden in the polls.

“I understand also that they are sceptical… because there is so much politicisation (of) the science right now,” Pfizer chief Bourla said.

But he stressed that “we will never ourselves submit for authorisation or approval any vaccine before we feel it is safe and effective.”

Bourla told journalists that more than 23,000 people were already enrolled in the trial, across 125 sites mainly in the United States and Brazil, and that the companies expected to reach the necessary 30,000 participants “in a few days”.

He expected by the end of October “to be able to have enough events to say if the programme works or not.” 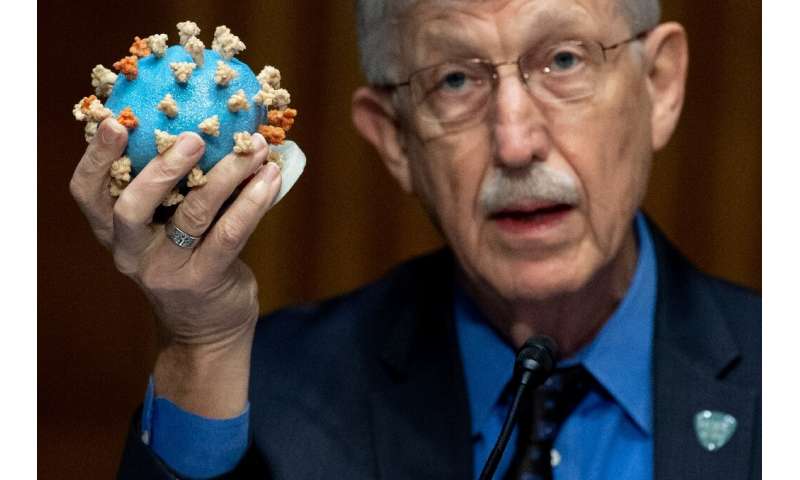 Daniel O’Day, head of Gilead, insisted that the process of obtaining an emergency use authorisation is no easy feat, pointing to his company’s experience obtaining one for its antiviral drug remdesivir, which has been shown to be effective in treating Covid-19.

“It is a very thorough process,” he noted.

Severin Schwan, head of Roche, said the industry had demonstrated its commitment to transparency in the data, and was dedicated to keeping testing standards high despite pressure for results.

He pointed to his company’s disappointing findings that its arthritis drug tocilizumab—sold under the brand name Actemra—was not by itself an effective treatment for Covid-19, as anecdotal evidence had suggested.

“There is no way that we can lower the standards in conducting our trials,” he said, adding that the Actemra trials “demonstrate the very point.”