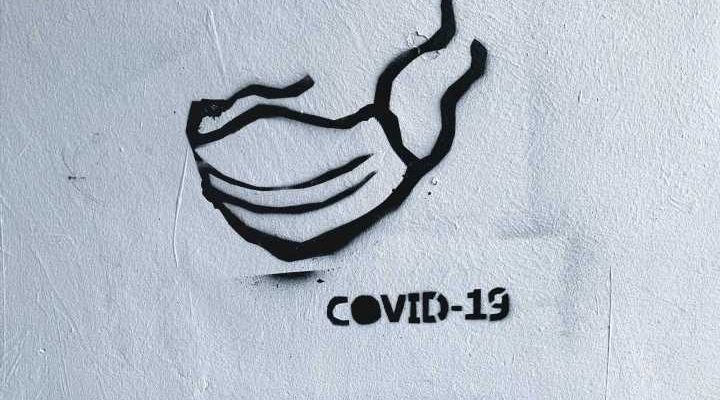 Peru surpassed 10,000 deaths from the coronavirus on Thursday, the health ministry said, a day after the government began easing a national lockdown in a bid to revive the economy.

Peru is Latin America’s second worst-hit country after Brazil, where according to official figures more than 60,000 people have died from the disease.

Peru’s victims include 71 health workers and 153 police officers, according to officials.

Among the latest of Peru’s victims is the leader of the Awajun indigenous people, Santiago Manuin, who died Wednesday aged 63.

Manuin was recognized with Spain’s Queen Sofia Prize for his crusade in defense of the Amazon and indigenous rights.