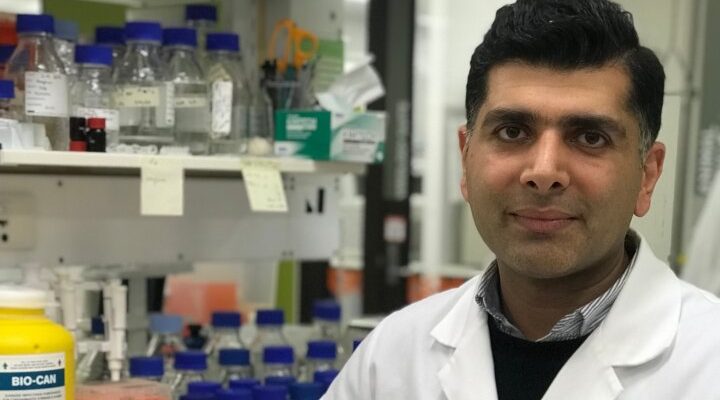 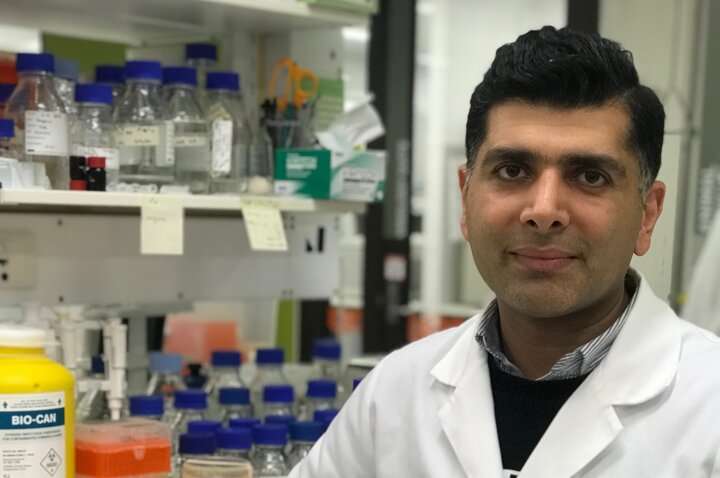 La Trobe University researchers have developed a 30-minute test to identify sewage in recreational and environmental waterways, reducing outbreaks of gastroenteritis and other illnesses in Australia and around the world.

“Current tests require cold chain transportation to get the sample from the site to the lab, taking several days—which prevents rapid action by water authorities and timely public health decisions.”

“The LAMP test is as simple as rapid antigen test for water—it’s fast and doesn’t require scientific expertise to achieve an accurate result,” Mr. Khodaparast said.

Co-author of the study, Dr. Dave Sharley, director at Bio2Lab, said that the relatively low cost of the new tests will allow water authorities to increase their surveillance during sewer-spills.

“This is likely to reduce costs associated with sewer spill clean-ups—machinery, equipment, etc.—can be running for only as long as it’s necessary, rather than waiting additional days for test results to come back from a lab.”

In Australia, contamination of environmental waterways with human fecal matter is a frequent occurrence.

The sewer network is separated from the stormwater network, however, during storm events it is very common for stormwater to enter sewer pipes due to broken pipes or illegal connections.

Sewerage systems can then reach capacity releasing sewage back through private plumbing connections (toilets) or spill into rivers and creeks.

This can lead to millions of liters of sewerage ending up in the city’s waterways, killing aquatic wildlife and substantially increasing human health risks.