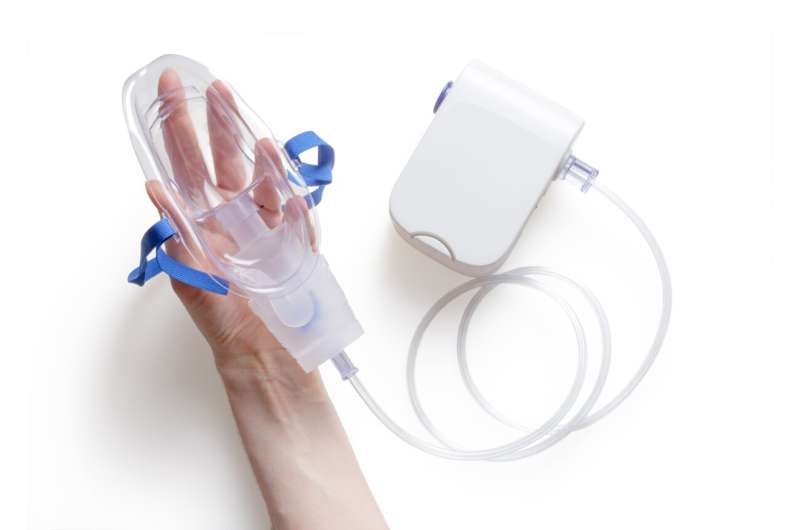 Manufacturers, through a loophole in the law, can use an unsafe medical device as a basis for U.S. Food and Drug Administration (FDA) authorization to sell the device, a new Yale-led study finds.

The FDA authorizes most medical devices based on their similarity to devices already on the market, and manufacturers are often allowed to bypass clinical testing by building on previous FDA approvals. However, the new study found that some medical devices progress to market based on their similarity to devices that have been recalled, including products that were subject to what is known as a Class 1 recall, a FDA designation which concludes that use of the device may cause patients harm or death. Previous research has identified examples of significant patient harm from devices that were authorized using flawed devices.

The study was published Jan. 10 in JAMA.

For the study, investigators from Yale, Harvard, and the University of California-San Francisco, reconstructed the regulatory history of all medical devices that were subject to Class 1 recalls from 2017 through 2021 and found that safety issues were pervasive. Notably, they found that 44% of recalled devices were related to older devices that had been subject to Class 1 recalls, and approximately 1 in 4 of these earlier devices were recalled before the FDA approved the next generation of devices.

Furthermore, these new devices often supported the authorization of additional devices which also were later recalled.

“While regulators have been aware of this loophole for years, our study is the first to systematically characterize the harms to patient safety,” said Dr. Harlan Krumholz, the Harold H. Hines Jr. Professor of Medicine (Cardiology) and director of the Yale Center for Outcomes Research and Evaluation (CORE) at Yale School of Medicine (YSM). “To be clear, this is not an FDA issue, but is about the law that governs FDA actions.”

“Many patients and clinicians may be unaware that FDA regulations permit new devices to use recalled predicates. This loophole has serious consequences,” said Harvard Medical School’s Kushal Kadakia. “Our results show how using unsafe devices as the basis for a new approval increases future risks to patient safety.”