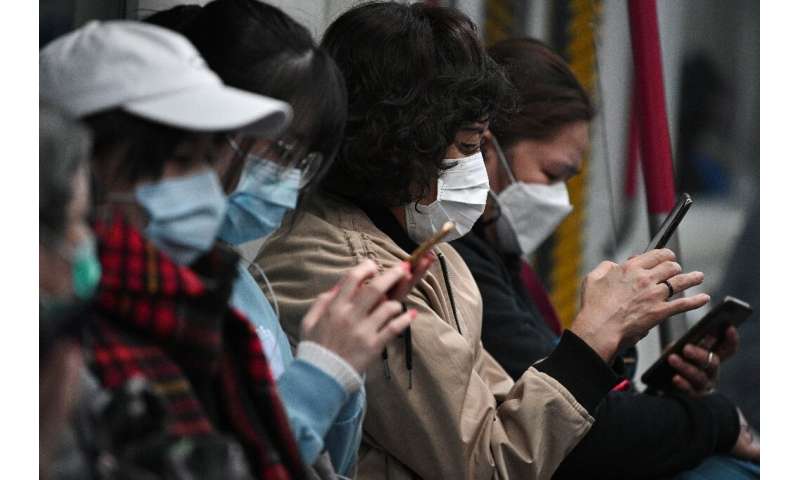 “Face masks are now the standard equipment in our fight against the epidemic,” said Foxconn’s 1200 word statement on its official WeChat social media site.

The company’s vast network of factories in China are set to resume operations on February 10 after an extended Lunar New Year holiday caused by the coronavirus outbreak in Wuhan which has since reached than 20 countries.

“We have succeeded in the test production and are applying for certification. We anticipate being able to produce 20 million masks by the end of February,” according to the Foxconn statement.

The spread of the disease has already prompted China’s foreign ministry to appeal to the international community for donations in medical supplies—including surgical face masks, protective clothing and safety goggles.

The number of confirmed infections in Mainland China has now surpassed 31,000 cases and resulted in more than 636 deaths.

The virus is also set to have an impact on international supply chains and manufacturing given China’s lynchpin role in the global economy.

Foxconn now projects a sales increase of one to three percent this year, down from a January forecast of three to five percent, chairman Young Liu told Bloomberg News.

The company has tried to allay fears of production shortfalls, saying it had previous experience of viral outbreaks during the SARS epidemic in 2003.