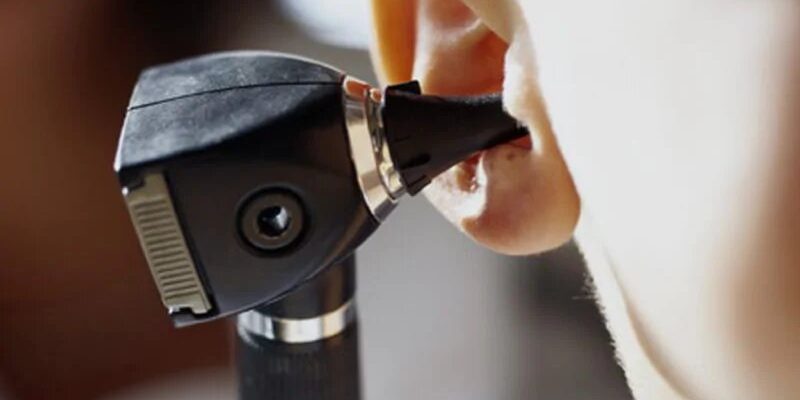 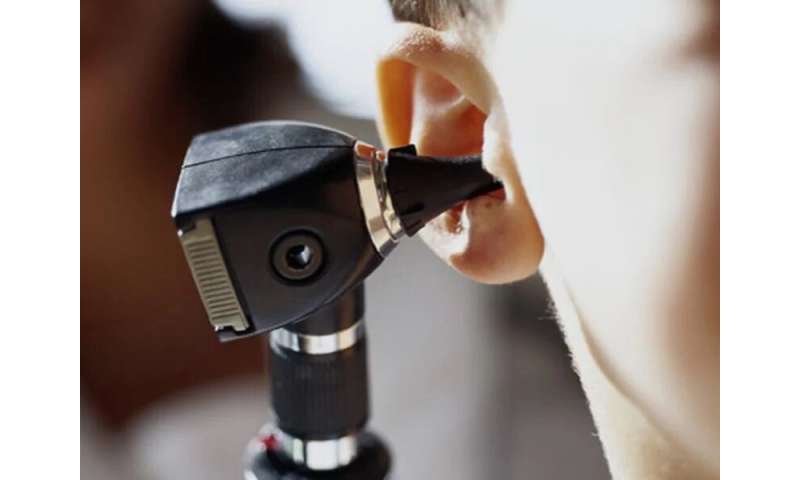 When babies with hearing impairments get help very early in life, they are more likely to be “kindergarten-ready” when the time comes, a new study finds.

In the United States, all states have government-funded “early intervention” programs designed to assist parents whose babies are deaf or hard of hearing. Ideally, that intervention starts soon after hearing issues are diagnosed, as early in life as possible.

Researchers have found that when babies are enrolled in the programs before they are 6 months old, it aids their language development.

The new study suggests it also better prepares them for kindergarten.

In fact, those children were as likely to show “kindergarten readiness” as youngsters with no hearing problems, according to the report published online Sept. 28 in Pediatrics.

“This reinforces what we’ve believed—the earlier we start, the better,” said Adena Dacy, a speech-language pathologist who was not involved in the study.

It’s important that families are aware early intervention services exist, she said, and that they ask for them if their pediatrician has not directed them to resources.

Dacy is associate director of clinical issues in speech-language pathology at the American Speech-Language-Hearing Association.

Jareen Meinzen-Derr, the lead researcher on the new study, agreed that the message is “earlier is better.”

Even when infants are very young, support for parents—focused on how they interact with their hard-of-hearing baby—is crucial.

The findings do leave questions open. There are different types of early intervention services, and it’s not clear how that relates to kids’ kindergarten readiness.

It’s also unclear, Dacy said, whether the services were largely using sign language, spoken language or a mix—or how often children had cochlear implants to aid with their hearing.

What the findings do show is support for the grounding principle of state early intervention programs.

The programs have a “1-3-6” goal, Dacy explained. Newborns should be screened for hearing problems before 1 month of age (and ideally in the hospital, right after birth); newborns who fail that screening should have a diagnostic evaluation before 3 months of age; and intervention services should start before the age of 6 months.

Statistics show that most U.S. infants get that newborn screening. But not all babies with hearing problems are enrolled in services as early as they should be.

There can be various barriers, according to Meinzen-Derr. Sometimes parents choose to enter later, unaware that earlier is better.

Availability of trained therapists is another issue, especially in rural areas. But the services, which are often delivered at families’ homes, can be done via telehealth when needed, Dacy said.

For the study, Meinzen-Derr’s team analyzed data on 385 Ohio children diagnosed with permanent hearing loss. Almost 58% had started intervention before 6 months of age; the rest were enrolled later—usually before they were 1 year old.

Of the children who’d started earlier, 34% showed kindergarten readiness when the time came—on par with Ohio children in general.

In contrast, that was true of only 21% of children who’d started intervention services later, the findings showed.

Readiness means that children have the language and number skills, physical development and social abilities expected by kindergarten age.

Children who aren’t at that level yet are deemed to either be “approaching” readiness or to be “emerging.” Of hearing-impaired children who entered an intervention program early, 34% were in that emerging group, compared to 23% of Ohio children in general.

One possibility could be to extend the services through pre-school, she noted. Currently, state programs serve children from birth to age 3.